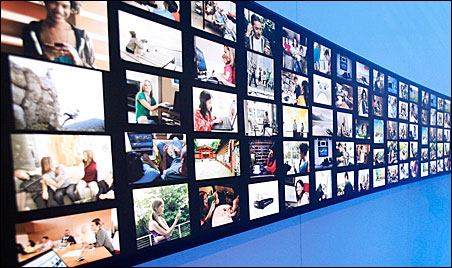 We’ve known for a long time that TV watching is bad for our health.

But a new study, published today in the Journal of the American Medical Association (JAMA), has quantified those risks for the first time for two chronic and potentially deadly illnesses, diabetes and heart disease, as well as for premature death.

The findings are anything but reassuring.

In absolute numbers that means that for every 100,000 individuals who spend 2 hours in front of the TV daily for one year, 176 people would develop diabetes, 28 would die from heart disease, and 104 would die prematurely from all causes. 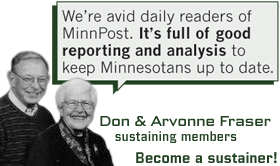 The more time spent watching TV, the greater the risk. And the risk remained elevated even after adjusting for weight, or body mass index (BMI).

Two hours of TV viewing is nothing, of course, for the typical American, who tends to spend an average of 5 hours in front of the TV screen daily. (The JAMA study opens with a very sad statement: “Television viewing is the most commonly reported daily activity apart from working and sleeping in many populations around the world.)

A meta-analysis
The study, which was led by Dr. Frank Hu of the Harvard School of Public Health, was actually a meta-analysis. It analyzed data from eight large previously published prospective cohort studies that followed almost 176,000 adults for periods that ranged from seven to 10 years.

None of those participants had diagnosed chronic illnesses at the start of the studies, although, as Hu notes, some may have had underlying preconditions that went undetected at the time. The studies in the meta-analysis had other limitations as well, including the fact that most of them included only a baseline self-report of TV habits. Participants may have changed those habits while they were in the studies. 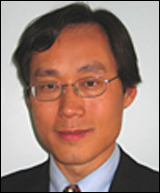 Keep moving
Why TV viewing is hazardous to our health isn’t a great mystery. Other research has found that people who watch a lot of TV differ from those who don’t in ways that can negatively affect health: They exercise less, for example, and eat more junk food (fried foods, processed meat and sugar-sweetened beverages).

But diet and exercise may not be the entire explanation for why TV viewing is harmful to our health. As Hu points out, several studies have reported associations between TV viewing and biological changes in the body, including changes in lipid (cholesterol) levels, that increase the risk for diabetes and heart disease.

In other words, it may be the inactivity itself, not the fact that TV viewing keeps us from exercising, that puts our health at risk.

Bottom line: Don’t just turn off the TV (or the video game or the computer). Get up and get moving.

More evidence that watching TV is hazardous to your health