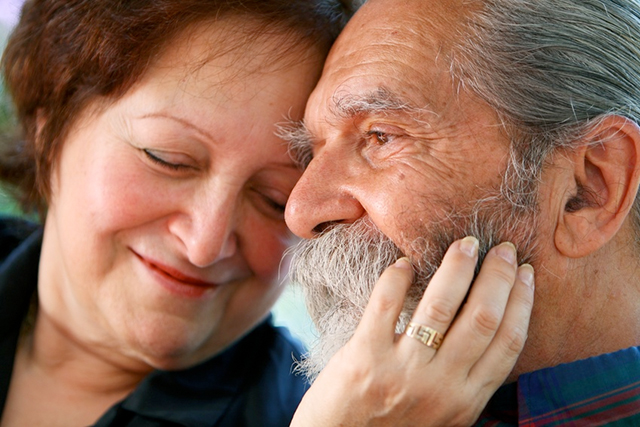 A recent study from researchers at the University of Michigan offers a mixed report on the rate of depression among older Americans.

It found that between 1998 and 2008, the rate of people aged 50 and older who reported having symptoms of depression fell significantly. Most of that decrease, however, was among people over the age of 80. Among “late middle-agers” — people between the ages 55 and 59 — the rate of severe depression actually increased.

These findings suggest that “there may be a severely ill population subgroup that is either not being treated adequately” or not responding to treatment, the researchers conclude.

The study’s findings also contradict the prevailing belief that depression is highest among the very old.

Although the study found that the overall rate of depression symptoms declined between 1998 and 2008, that rate was still high. More than 50 percent of the older people surveyed reported elevated or severe levels of symptoms.

The study also found that certain sub-groups of people over the age of 50 were at greater risk of reporting symptoms of depression. These sub-groups included women, Hispanics, smokers, and people with chronic or physically limiting health problems, as well as those who were unmarried or who had lower levels of education and/or income.

People who were retired were also at higher risk of being depressed, although why that is so is not clear. It may be that retirement makes some people more vulnerable to depression, or it may be that people who are depressed are more likely to retire, the authors of the study point out.

As for the troubling increased rate of symptoms of depression among people aged 55 to 59, the study’s authors say more research is needed to determine the cause of that trend. It may be that people in that age group had more limited access to treatment for depression in 2008 than in 1998.

It will be interesting to see if the trends revealed in this study have continued past 2008. That year, of course, marked the start of the Great Recession, when job losses, home foreclosures, and bankruptcies were beginning to mount. Research has suggested that middle-class, middle-aged people have been among the hardest hit by that economic downturn.

The U-M study was published in the July issue of the Journal of General Internal Medicine.