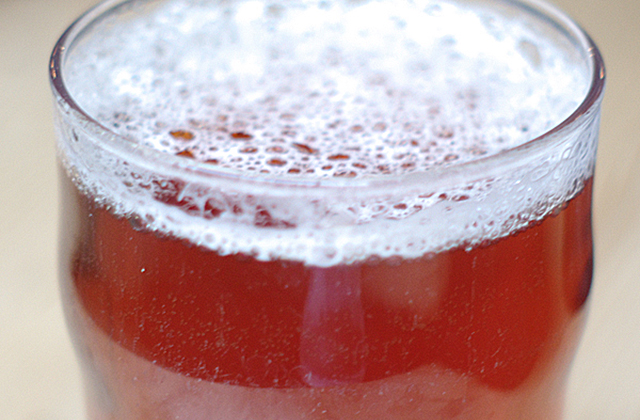 Creative Commons/Chris CottermanScientists have identified several factors that appear to play a role in making certain individuals more tasty to mosquitoes, including your choice of drinking beverage (avoid beer.)
Thanks primarily to a very wet spring, Minnesota’s mosquito populations have climbed to levels that are triple the 10-year average for this time of year.

So you could be forgiven for thinking the little buggers are targeting you specifically each time you step outside.

Or … maybe they are seeking you out. For as science writer Joseph Stromberg points out in a recent online article for the Smithsonian, an estimated 20 percent of us “are especially delicious for mosquitoes” and, thus, are more likely to get bitten.

Scientists have identified several factors that appear to play a role in making certain individuals more tasty to mosquitoes, writes Stromberg. Some you can’t control, such as blood type, genetics, skin bacteria and metabolism. But others you can, such as the color of your clothes (neutrals are best) and your choice of drinking beverage (avoid beer.)

Here are Stromberg’s explanations of a few of these factors:

You can read Stromberg’s article in full on the Smithsonian website.

And while we’re on the subject of mosquitoes, the New York Times ran a short piece earlier this week on a low-tech mosquito deterrent: the electric fan. Apparently, mosquitoes are slow, weak fliers (average speed: about 1 to 1.5 miles per hour) and therefore will avoid the wind from the fan.

But that may not be the only reason fans help keep mosquitoes away. The wind from the fan also disperses the carbon dioxide exhaled by nearby humans. And, as Stromberg points out in his Smithsonian article, mosquitoes use carbon dioxide emanations to locate their targets. Amazingly, they can detect carbon dioxide from distances of 164 feet.

Of course, avoiding itchy welts isn’t the only reason you should protect yourself from mosquito bites. Some species are vectors for the transmission of serious and even life-threatening diseases, including, here in Minnesota, the West Nile virus and La Crosse encephalitis.

To prevent mosquito bites and to keep the insects from multiplying, health officials recommend that you do the following:

And, perhaps, do your beer drinking indoors.