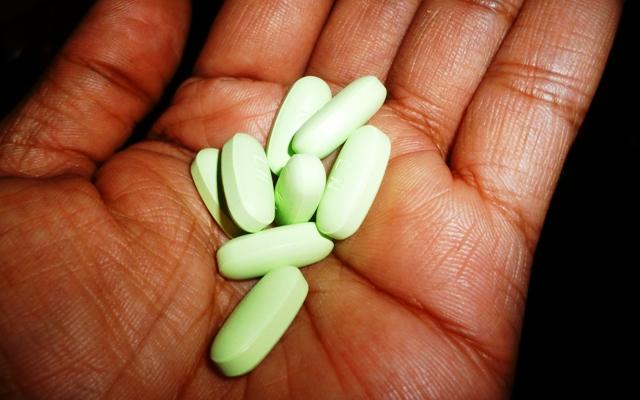 Creative Commons/Iqbal Osman
The overprescribing of antibiotics contributes to the very serious problem of antibiotic resistance, the ability of bacteria to resist the effects of the drugs.

Antibiotics are not helpful in reducing the risk of complications in young children who have upper respiratory tract infections, a new review from the Cochrane Collaboration has found.

The review, which was conducted for Cochrane by a team of Brazilian researchers, analyzed data from four previously done randomized, controlled trials (the “gold standard” in research). The studies involved more than 1,300 children under the age of 5 with acute respiratory infections. Three of the studies had investigated the use of antibiotics to prevent ear infections; the other study had looked at the use of the drugs to prevent pneumonia.

The Cochrane reviewers found no evidence that giving antibiotics to children with upper respiratory infections prevents either type of complication.

This finding shouldn’t be big news. Reports about the overprescribing of antibiotics — to adults as well as children — have been in the media repeatedly in recent years.

Just last fall, a study in JAMA Internal Medicine reported that doctors prescribe antibiotics for sore throat and acute bronchitis (“chest colds”) at rates that are 5 to 7 times higher than needed.

The overprescribing of antibiotics is not just a waste of medical resources. It also contributes to the very serious problem of antibiotic resistance, the ability of bacteria to resist the effects of the drugs. In 2013, the U.S. Centers for Disease Control and Prevention issued a “threat report” on the dangers this problem poses to all of us. Each year, the report pointed out, more than 2 million Americans come down with infections from antibiotic-resistant bacteria, a factor that leads to at least 23,000 deaths annually.

And those numbers are growing.

Still, many parents — as well as many pediatricians and other primary care physicians — aren’t getting the message. As background information in the Cochrane study points out, upper respiratory infections — including those with symptoms such as sore throats, sinus infections and ear infections — are the leading reason why parents in the United States (and many other developed countries) take their children to the doctor.

Many of those parents pressure their child’s pediatrician for antibiotics, and, too often, the physicians comply. In fact, say the authors of the Cochrane review, research suggests that upper respiratory infections are responsible for 75 percent of the total amount of antibiotics prescribed to children in developed countries.

Yet, antibiotics are ineffective against most upper respiratory tract infections. These illnesses are almost always caused by viruses, not bacteria, and they typically go away without any medication, usually within two to 14 days.

Serious bacterial complications can result from upper respiratory infections, but such complications are very rare, especially in the United States and other developed countries, the Cochrane reviewers point out.

So, when does your child need antibiotics? The American Academy of Pediatricians says antibiotics may be needed if:

For all other children with upper respiratory infections, the AAP recommends rest, fluids — and parental patience.

Kids with routine respiratory infections do not benefit from antibiotics, study finds