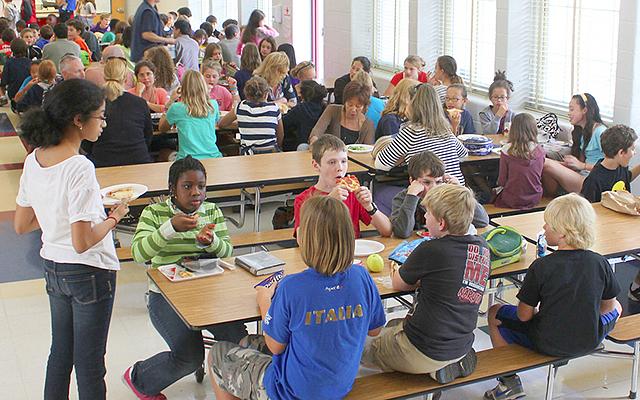 In 2012, the U.S. Department of Agriculture (USDA) implemented new nutritional standards for school breakfasts and lunches.

The new standards, which were mandated by the Healthy, Hunger-Free Kids Act of 2010, required school meals to have less sodium and sugar and more whole grains, fruits and vegetables. They also set calorie limits for each meal: 650 for grades K-5, 700 for grades 6-8, and 850 for high school.

About 32 million children participate in the National School Lunch and Breakfast programs.

Critics have charged that the new standards are causing kids to reject and waste even more of their school meals then they already were. Among those critics is the School Nutrition Association, a national group representing 55,000 school nutrition workers. It’s currently lobbying Congress to repeal some of the nutritional changes imposed by the USDA, such as the mandatory requirement that all students must choose a ½-cup serving of a fruit or vegetable with each meal.

But those concerns about increased food waste may be unfounded. In a study published Tuesday in the American Journal of Preventive Medicine, a team of Harvard University researchers report that the USDA’s new standards have “positively affected school meal selection and consumption” — and without increasing food waste.

For the study, the researchers tracked the food that students at four low-income elementary and middle schools in Boston selected — and threw away — during lunch. The researchers visited the schools twice before the new USDA standards were implemented (fall 2011) and twice afterward (fall 2012).

They found that the new standards did not cause an increase in food waste. About 60 percent to 75 percent of the vegetables and about 40 percent of the fruits ended up in lunchroom trash bins in 2012 — roughly the same amount as in 2011.

Still, that high level of waste is a problem and warrants serious attention, say the study’s authors.

Other key findings of the study include the following:

Admittedly, this was a small study, involving only 1,030 students. But it is the only study that has actually tracked how much food is being thrown away under the new USDA standards.

“Contrary to media reports, these results suggest that the new school meal standards have improved students’ overall diet quality,” the study’s authors conclude. “Legislation to weaken the standards is not warranted.”

Jamie Stang, an epidemiologist at the University of Minnesota School of Public Health, agrees. 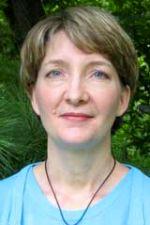 “I think the new standards have made a big impact on the diets of students,” she said in an e-mail response to questions from MinnPost on Monday. “Many people disagree with the idea that simply providing more access to fruits and vegetables would result in kids eating more, because they believe that kids don’t like them. But the data that have come out in the past year refute that idea.”

Early evidence suggests that such efforts may be having an impact on the trajectory of the obesity epidemic in children, Stang also pointed out.

“Overall, the rates of obesity in school-aged youth have remained steady over the past several years,” she noted. “This is partially due to the changes in school meal standards, since school meals make up a large percentage of the food youth eat each day. Several U.S. schools who had implemented similar nutrition standards well before the national ruling took effect are starting to see reductions in obesity risk and rates.”