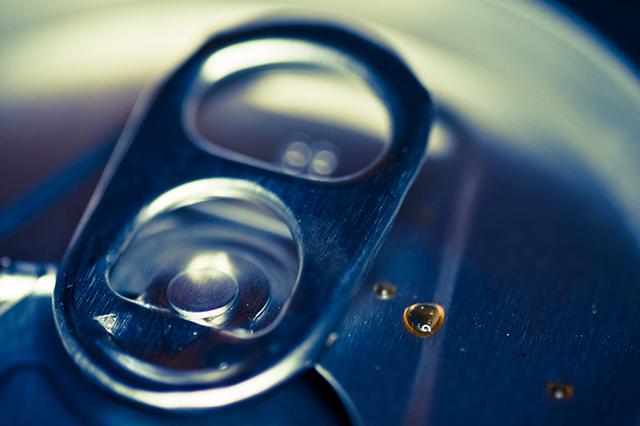 “What role should Coca-Cola play in obesity research?”

That’s the question Larry Huston, a reporter who covers cardiology news, wondered about after he read a paper published earlier this month in the Journal of the American College of Cardiology. The authors of that paper point to a decline in physical activity as the leading cause of the obesity epidemic, while downplaying the role of calories and diet.

Not once do the words “sugar,” “soda” or “beverage” appear in the paper, notes Huston in an article he wrote last weekend for Forbes. That’s a puzzling omission given the growing number of studies that have linked sugar-sweetened sodas and other beverages to the obesity epidemic.

But it may not be that puzzling after all. For as Huston points out, three of the five authors of this paper have financial relationships with Coca-Cola.

“It is important to acknowledge that there is an active scientific controversy about the relative importance of diet and exercise,” writes Huston. “But it also seems clear that the perspective on this controversy as presented in this paper is remarkably congruent with the interests of Coca-Cola.”

Research ‘speaks for itself’

Huston contacted the paper’s lead author, Dr. Carl Lavie, a Louisiana cardiologist and obesity expert, and asked him if he thought the public should be concerned that he and two of his co-authors have a financial relationship with Coca-Cola.

Not unsurprisingly, Lavie’s answer was a vehement “no.” Here is his short version of why:

1) Hopefully the science speaks for itself, regardless of the sponsor.

2) Science itself is improved by data and facts.

3) Not to be too harsh, but my opinion (based on my interpretation of the science) is not for sale and cannot be bought. I am sure my colleagues feel the same way.

4) All researchers have bias, as do I, but if you try to eliminate every researcher/scientist/clinician with bias, there will be hardly any left.

5) Therefore, the best way to proceed is to focus on well-designed and well-executed studies.

In a longer Q&A with Huston, Lavie also argues that there shouldn’t be any limitation on industry funding of medical studies as long as the authors disclose their relationship. And he says Coca-Cola funds this kind of research because it wants “to provide a public service.”

Huston addresses all of Lavie’s points in his article, including the one about how his views on obesity “are not for sale.”

“I do not want to suggest anything so stark,” he writes, “but I also think it is fair — and studies have demonstrated — that gifts, even very small gifts, can exert strong unconscious effects. When combined with the flattery and attention of being designated a ‘key opinion leader’ an unconscious alignment with a company can easily occur.”

In stark contrast, 5 out of the 6 papers with industry support failed to find evidence for any such association. In other words, systematic reviews with industry support were 5 times more likely to find no significant association. “Our results,” wrote the authors, “confirm the hypothesis that authors of systematic reviews may draw their conclusions in ways consistent with their sponsors’ interests.”

As for Lavie’s suggestion that Coca-Cola sponsors such research out of an altruistic desire to provide a public service, Huston calls that “naïve.”

“For-profit companies like Coke and Pepsi don’t spend enormous sums of money just to provide a public service,” says Huston. “They expect a significant return on their investment, though this may be difficult to quantify. In any case, it is more than obvious why Coke would be interested in supporting scientists who maintain that sugar does not play an important role in the obesity epidemic.”

You can read Huston’s article on the Forbes website.

Should soft-drink companies be funding research on obesity?