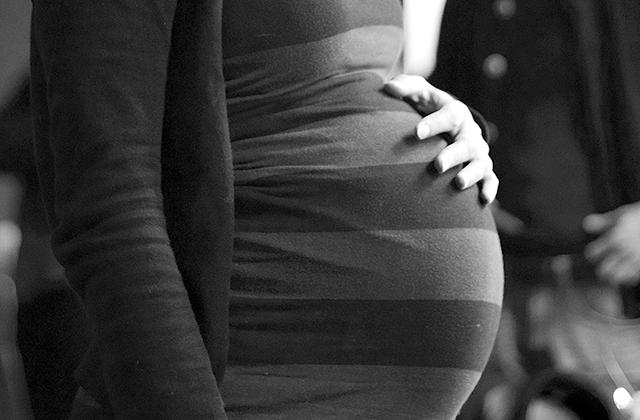 Here’s some disturbing news just in time for Mother’s Day: Women living in the United States are more likely to die during pregnancy or childbirth than they were two decades ago.

In fact, only 14 countries in the world have shown less progress than the United States at making pregnancy and childbirth safer for women, according to a report released earlier this week by the World Health Organization (WHO).

It is still safer to become pregnant and give birth in the United States than in most other countries, but we are far from being a world leader in this area of women’s health. According to the WHO report, for every 100,000 births in the United States, 28 women die, a number that has increased by more than 136 percent since 1990, when 12 women died for every 100,000 births.

That means we rank 31st in maternal death among the world’s 178 countries.

Why the increase in the U.S. maternal mortality rate when most other countries are seeing their rates fall? There are plenty of possible reasons.

To begin with, the increase may simply reflect better reporting of such deaths, the WHO experts told a group of reporters in Geneva.

That’s possible. But it’s also possible, as Amnesty International pointed out a few years ago in its own scathing report, that the number of U.S. women dying from pregnancy- or childbirth-related causes may be underreported because there are no federal regulations about how the deaths should be reported.

The rising maternal mortality rate in the United States could also be due to women being older and heavier when they become pregnant, the WHO experts said. Women in both those groups are more likely to have diabetes, high blood pressure and other pre-existing chronic conditions that can complicate pregnancy and childbirth.

Another factor may be the rapid rise in the United States of Cesarean sections and other medical interventions during childbirth. In 2011, one in three U.S. births were by C-section. Such procedures can be life-saving in many instances, but they also increase the risk of the mother developing life-threatening complications, such as uncontrolled bleeding, blood clots and infections. Research suggests that much of the recent increase in the use of obstetric interventions in the United States has been medically unjustified.

In March, the American College of Obstetricians and Gynecology and the Society for Maternal-Fetal Medicine jointly released new practice guidelines aimed at reducing C-sections.

A lack of health insurance is also a factor in many maternal deaths. For as the WHO experts pointed out to the reporters (and in their study), most pregnancy- and childbirth-related deaths are preventable — that is, if women have access to skilled and appropriate care.

The fact that so many women in the United States (and around the world) die during pregnancy or childbirth is therefore truly scandalous.

Marleen Temmerman, the director of reproductive health and research at WHO, gave this blunt assessment of the global maternal death rate: Although the rate has fallen almost in half since 1990, “it’s still like two plane crashes every day.”

Again, these are mostly preventable deaths.

Unlike in most other countries, U.S. maternal deaths are on the rise