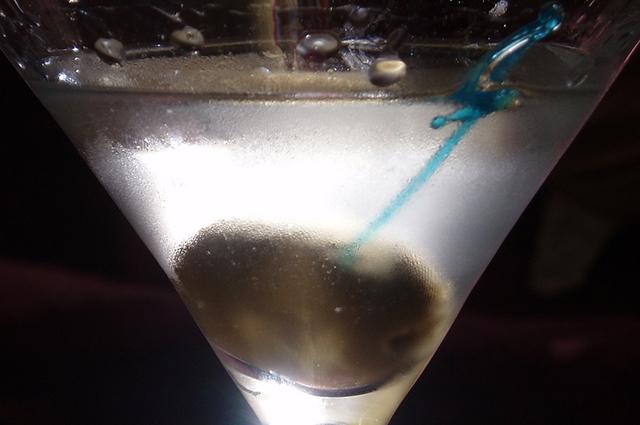 Creative Commons/Tom Hilton
Nationally, the annual rate of alcohol-related premature deaths in the study was 27.9 per 100,000 people, or 3.6 percent of all deaths.

Here’s a startling — and sobering — statistic: The excessive consumption of alcohol leads to nearly 1 in 10 premature deaths among working-age adults in the United States.

That’s a key finding from a new report published late last week by the Centers for Disease Control and Prevention (CDC).

Using U.S. death data and a special statistical tool, the CDC researchers estimated that excessive alcohol use — which includes binge drinking, heavy weekly alcohol consumption and drinking while pregnant or under the age of 21 — was responsible for an average of almost 88,000 deaths annually from 2006 through 2010.

The researchers also found that alcohol-related premature deaths resulted in an estimated 2.5 million years of potential life lost during that five-year period, or an average of 30 years lost for each death.

When only adults of working age — 20 to 64 years old — were considered, the rates quickly doubled or tripled, the CDC study found. Among this age group, 9.8 percent of all deaths in the United States between 2006 and 2010 were attributable to excessive drinking. Once again, New Mexico had the highest rate (16.4 percent), but this time Maryland had the lowest (7.5 percent)

Minnesota’s rate of alcohol-attributable deaths among working-aged adults was 9.9 percent.

When we hear the words “alcohol-related death,” most of us tend to think of cirrhosis of the liver or a drinking-related car crash or perhaps even alcohol poisoning (such as a young person foolishly and tragically downing too many drinks at his or her 21st birthday celebration).

Those may be among the leading causes of alcohol-related deaths, but, as this CDC report makes clear, they’re not the only ways that drinking too much alcohol can kill.

Among the chronic causes are stroke (2,090 deaths per year, on average, during the period of the study); high blood pressure (1,603 deaths); liver cancer (997 deaths); epilepsy (203 deaths); and newborn deaths due to low birth weight, prematurity or other problems (165 deaths).

Drinking too much alcohol is the fourth-leading preventable cause of death in the United States, behind smoking, a poor diet and a lack of physical activity.

In addition to the physical, emotional and financial toll that excessive alcohol consumption places on individuals and their families, it also imposes a huge financial burden on the country. A few years ago, researchers reported that excessive drinking cost the U.S. economy $223 billion in 2006. Some of those costs are direct (health care and criminal justice expenses); others are indirect (lost productivity).

The authors of the CDC report recommend more widespread implementation of evidence-based interventions, including raising alcohol taxes, making alcohol retail establishments responsible for any harm that results from the serving of alcohol to underage or intoxicated customers, and limiting the days and hours during which alcohol can be sold.

You can read the CDC report on the agency’s website.

1 in 10 premature deaths in U.S. is linked to alcohol