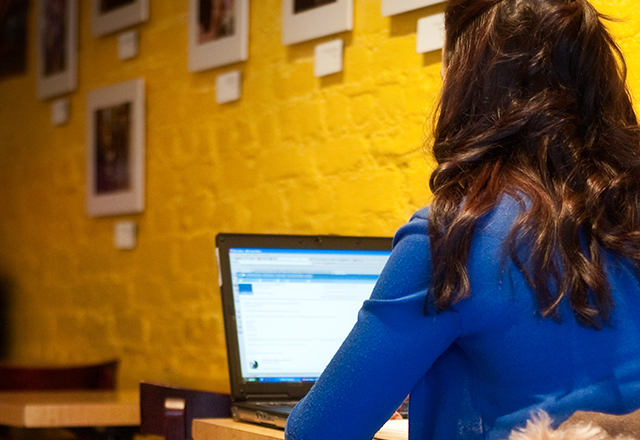 Creative Commons/David Goehring
Hospital websites eagerly talk up the benefits of procedures while downplaying the risks (if mentioning them at all).

About three-quarters of Americans search the Internet for medical information within any 12-month period, and almost half of them do so to find out information about a specific medical treatment or procedure.

What many consumers do not understand, however, is that much of that “educational” information is really a form of advertising — even on the websites of many large, reputable, nonprofit teaching hospitals.

A study published this week in the journal JAMA Internal Medicine underscores that point. Last spring, researchers looked at what 317 U.S. hospitals said on their websites about the known risks and benefits of a somewhat new surgical procedure for repairing a damaged heart.

They found the information remarkably unbalanced. The hospitals eagerly talked up the benefits of the procedure while downplaying the risks (if mentioning them at all).

The procedure whose information was assessed in this study is transcatheter aortic valve replacement (TAVR), a minimally invasive operation that, as the American Heart Association explains, “repairs the valve without removing the old, damaged valve. Instead, it wedges a replacement valve into the aortic valve’s place.”

TAVR is recommended only for certain patients for whom open aortic valve replacement — open-heart surgery — is too risky.

Recent randomized clinical trials have found that while TAVR offers these patients many benefits, it also poses serious risks, including a risk of stroke that is twice as high as that for open aortic valve replacement.

In May and June of last year, researchers at Tufts University and the University of Pennsylvania reviewed the websites of all 317 U.S. hospitals listed in the Society of Thoracic Surgeons and the American College of Cardiology’s Transcatheter Valve Therapy Registry. Of the 262 hospitals with pages describing TAVR, 81.3 percent were nongovernmental, nonprofit institutions; 81.7 percent were affiliated with medical schools; 97.3 percent were located in urban areas; and 69.8 percent were large (more than 400 beds).

The researchers looked for discussions on the websites of 11 potential benefits and 11 potential risks of TAVR compared with open aortic-valve replacement. What they found was troubling:

Selling rather than educating

These findings suggest, say the study’s authors, that hospital websites “may understate the established risk for this procedure and provide little context for the magnitude of those risks to inform patient decision making.”

In a commentary that accompanies the study, two bioethicists, Dr. Yael Schenker at the University of Pittsburgh and Alex John London at Carnegie Mellon University, note that hospital websites are  a medium for advertisements — a fact that most consumers may not understand.

“Patients may assume that the content of these websites is informational, not persuasive,” they write. “Patients who are referred to such pages to learn about a procedure may not be aware that they are consuming promotional materials rather than impartial educational resources.”

That’s because people seeking health-care information online often lack a framework for evaluating what they are reading.

“A car advertisement that fails to mention gas mileage or safety ratings … may prompt a consumer to seek this information elsewhere,” Schenker and London explain. “An advertisement for TAVR that fails to mention the potential for kidney injury or vascular complications is unlikely to prompt these questions. Poor-quality medical information is hard to recognize unless the person reading it is a clinician.”

In the meantime, caveat emptor.

You’ll find abstracts of the study and the commentary on the website for JAMA Internal Medicine.

Medical information on many hospital websites is unbalanced, study finds