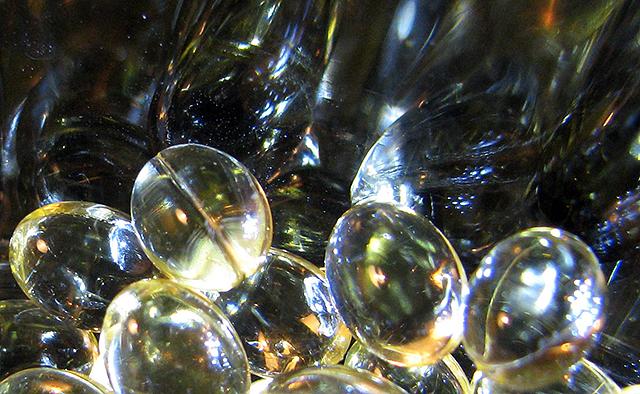 Taking vitamin D supplements does not help lower blood pressure and therefore should not be used for that purpose, according to a large systemic review of existing studies published this week in JAMA Internal Medicine.

As the authors of the review note, this finding is just the latest in “the growing body of literature casting doubt on the ability of vitamin D supplementation to influence health outcomes beyond falls, fractures, and possibly respiratory tract infection.” (Although even those benefits have been called into question by recent research, as I’ve noted here before.)

These findings are important — and not just for people worried about high blood pressure. Widespread testing for so-called vitamin D deficiency is on the rise. (I say so-called because there is no consensus among experts about how to define a vitamin D deficiency in otherwise healthy people.) A study published last year found that the annual rate at which people are having their blood levels of vitamin D tested by their primary care doctors tripled between 2008 and 2010.

The new review, led by researchers at the University of Dundee in Scotland, is what’s known as a meta-analysis, a type of study in which researchers analyze data collected from separate but similar studies.

In this case, the researchers looked at data from 46 clinical trials involving 4,541 participants. They also dug down even deeper and analyzed data on an individual level for 3,092 people participating in 27 additional clinical trials. The researchers wanted the individual data to determine if there are subgroups of people, such as those with diabetes or high blood pressure, who might benefit from vitamin D supplements.

The data revealed that vitamin D supplementation had no effect on either systolic or diastolic blood pressure.

Furthermore, the subgroup analysis revealed that taking the supplements produced no blood pressure improvements for people with existing high blood pressure (the people who would be expected to benefit the most) or for those with diabetes. Nor did the supplementation benefit people based on their baseline blood levels of vitamin D or parathyroid (PTH) hormone (a sign of how well the body is managing calcium and vitamin D levels in the blood and bones).

“The results of this analysis do not support the use of vitamin D or its analogues as an individual patient treatment for hypertension or as a population-level intervention to lower [blood pressure],” the study’s authors concluded.

Most of the previous research that suggested a beneficial relationship between vitamin D supplementation and blood pressure involved observational studies, which cannot prove a causal effect.

Indeed, as this study’s authors (and many others) point out, low levels of vitamin D could be the result of disease, not its cause.

And vitamin D supplements are not without risk. If you take too much vitamin D, calcium may build up in your blood, causing fatigue, nausea, headaches and other symptoms. Megadoses of the vitamin can also lead, over time, to kidney problems.

As Dr. David Agus, a professor of medicine at the University of Southern California and a CBS News medical contributor told “CBS This Morning” on Tuesday, people who are prescribed vitamin D supplements should be asking their physicians for proof of  effectiveness.

“These data question what doctors are telling people to do,” he said. “So I want people, if their doctor says you should be on vitamin D, I want you to say, ‘Where is the data it will benefit me?’ And challenge for that data.”

You’ll find an abstract of the new meta-analysis on the JAMA Internal Medicine website.