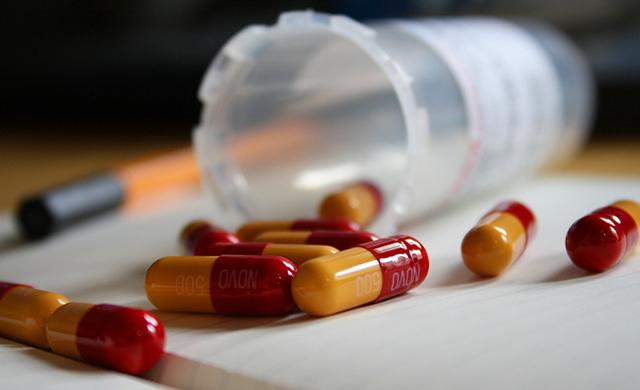 The skillful marketing of a myth, not evidence-based science, is what propels the popularity of antidepressants known as selective serotonin reuptake inhibitors (SSRIs), according to a commentary published this week in the journal BMJ.

That myth is that there is link between low levels of serotonin (sometimes nicknamed “the happy hormone”) and depression.

Starting in the 1980s, “drug companies marketed SSRIs for depression, even though they were weaker than older tricyclic antidepressants, and sold the idea that depression was the deeper illness behind the superficial manifestations of anxiety,” writes Dr. David Healy, a professor of psychiatry at Bangor University in Wales and the author of the book “Pharmageddon.” “The approach was an astonishing success, central to which was the notion that SSRIs restored serotonin levels to normal, a notion that later transmuted into the idea that they remedied a chemical imbalance.”

Yet, at the time, “no one knew if SSRIs raised or lowered serotonin levels; they still don’t know,” he writes. “There was no evidence that treatment corrected anything.”

It’s estimated that among American adults, 1 in 10 now takes a prescription antidepressant. SSRIs include such drugs as paroxetine (Paxil), fluoxetine (Prozac) and sertraline (Zoloft).

During the past two decades, everybody became co-opted by the serotonin-imbalance myth and the belief that SSRIs corrected that imbalance, including physicians, patients, patient-advocacy groups, and publishers of medical journals and books, says Healy.

Meanwhile, he adds, treatments known to be more effective and less costly than SSRIs for the treatment of depression — such as the older tricyclic antidepressants — were marginalized.

The emphasis on serotonin has also distracted some scientists from pursuing research into other biological causes for depression, he says.

“The lowered serotonin story took root in the public domain rather than in psychopharmacology,” writes Healy. “This public serotonin was like Freud’s notion of libido — vague, amorphous, and incapable of exploration — a piece of biobabble.”

Healy, is not, of course, alone in his denouncement of the misconception that serotonin levels play a role in depression. Essays, articles and reports on this topic have been appearing in the medical literature — and in the media — for a number of years.

Back in 2005, for example, two reseasrchers wrote this in the journal PLOS Medicine: “The incongruence between the scientific literature and the claims made in FDA-regulated SSRI advertisements is remarkable, and possibly unparalleled.” 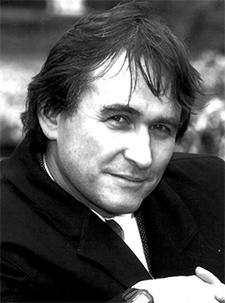 Yet the serotonin myth continues, particularly in the popular media. A quick Google search revealed many references to it in various articles — particularly those that appear on websites that promote “alternative” or “holistic” approaches to health care. (Dr. Mehmet Oz, who has been under increased scrutiny recently for his promotion of non-evidence-based medical practices, appears to be among those perpetuating it.)

Serotonin “is not irrelevant,” Healy stresses, and its role in the body (and the brain) should be researched, including any correlations it might have with mood and personality. But the ease with which pharmaceutical companies have been allowed to link it to depression raises a question, he says, about why physicians and others are so willing to “put aside clinical trial data that show no evidence of lives saved or restored function” to accept “a plausible (but mythical) account of biology and treatment.”

“In other areas of life the products we use, from computers to microwaves, improve year on year,” he concludes, “but this is not the case for medicines, where this year’s treatments may achieve blockbuster sales despite being less effective and less safe than yesterday’s models.”

“The emerging sciences of the brain offer enormous scope to deploy any amount of neurobabble,” he adds. “We need to understand the language we use.”

You can read Healy’s commentary in full on the BMJ website.