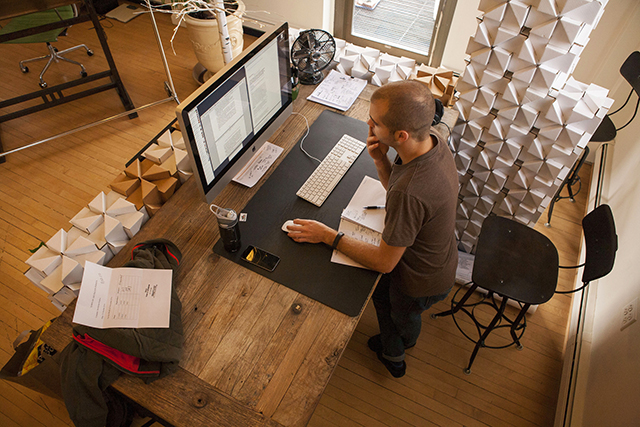 Sitting has been called the new smoking. As I’ve reported here before, a growing number of studies have found a strong association between prolonged sitting and an increased risk of heart disease, diabetes and other health problems — even when people engage in some kind of vigorous exercise at other times of the day.

In other words, the evidence has increasingly suggested that sitting for long stretches at a time is, by itself, a risk factor for disease and premature death.

Until now, that is. For a large study, conducted by a team of British and Australian researchers and published earlier this month in the International Journal of Epidemiology, contradicts that earlier research.

It found no link between how long people sit and their overall risk of premature death.

“The results cast doubt on the benefits of sit-stand work stations, which employers are increasingly providing to promote healthy working environments,” one of the study’s authors, epidemiologist Melvyn Hillsdon of the University of Exeter, told the U.K.’s Guardian newspaper.

Oh, dear. Is this yet another example of whiplashing health advice? Not quite. For as Hillsdon also told the Guardian, “Any stationary posture where energy expenditure is low may be detrimental to health, be it sitting or standing.”

Translation: This study may have found that sitting for long periods of time is not as bad for our health as we had previously believed. But prolonged sitting is not good for our health, either.

For this study, Hillsdon and his colleagues used data collected from 5,132 British civil servants (3,720 men and 1,412 women) participating in the long-running Whitehall II health study. None had heart disease when they entered the study.

The data included the participants’ self-reports on the average number of hours they spent sitting each week. They were asked to provide estimates for their total sitting time, as well as for how long they sat at work (including while commuting) and at home. Home sitting time was further divided in TV and non-TV categories. Participants also provided information on how much time they spent, on average, walking or engaging in some other physical activity.

The participants were followed for 16 years. During that period 450 of them died.

After controlling for such factors as age, smoking status, diet quality, and body-mass index (BMI), Hillsdon and his colleagues found no association between the participants’ mortality risk and how long they spent sitting, whether at work or at home.

This study’s findings (like the findings of all studies) come with caveats. Most notably, the study included only people working at white-collar, civil-servant jobs in London. As the authors point out, it could be that this particular group of workers walk or stand longer than people who participated in the earlier studies that found a link between prolonged sitting and premature death.

“The public transport infrastructure in London is such that London-based employees are far likelier to stand (on buses and trains) or walk during their commute to work than those residing in other areas of the country,” they write.

Furthermore, although the researchers adjusted their findings for certain confounding demographic and lifestyle variables, other factors not identified or used in their analysis might explain the study’s results.

As lead author Richard Pulsford of the University of Exeter said in a released statement: “Our findings suggest that reducing sitting time might not be quite as important for mortality risk as previously publicized and that encouraging people to be more active should still be a public health priority.”

Still, there’s no need to ditch your standing desk. Research in this area is still evolving. One contrarian study on this issue doesn’t mean all the previous ones were wrong.

But just make sure you’re also spending plenty of time each week running, walking, biking or doing some other kind of moderate to vigorous exercise. The beneficial effect of that behavior on your heart and general health is not in dispute.

You can read the new study in full on the website of the International Journal of Epidemiology.