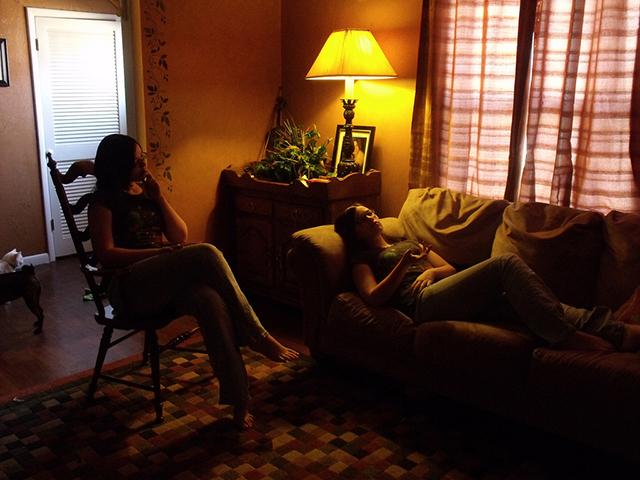 Creative Commons/Samantha Evans
Psychologist Steven Hollon: “Psychotherapy does work. It just doesn’t work as well as you would think from reading the scientific literature.”

Talk therapy for the treatment of depression may not be as effective as the published research literature currently suggests, according to the authors of a study that appears this week in the journal PLoS ONE.

A few years ago, a team of researchers — led by one of the authors of the new study — made a similar finding regarding antidepressant drugs.

The reason for the overestimations of the benefits of both treatment approaches is a phenomenon known as publication bias. It’s the tendency of researchers to be more likely to submit — and medical journals to accept — manuscripts for publication when the study has strong, positive outcomes rather than weak or negative ones.

Publication bias results in published studies presenting a more favorable view of a treatment than is actually the case.

“This doesn’t mean that psychotherapy doesn’t work,” said Steven Hollon, one of the authors of the study and a psychologist at Vanderbilt University, in a released statement. “Psychotherapy does work. It just doesn’t work as well as you would think from reading the scientific literature.”

Depression is one of the most common and disabling illnesses in the United States, affecting about 8 percent of people aged 12 or older during any two-week period, according to the U.S. Centers for Disease and Prevention. About 8 million Americans seek some sort of medical care for depression each year.

For the study, Hollon and his colleagues reviewed 55 grants awarded by the National Institutes of Health (NIH) to fund clinical trials of psychological treatments for depression between 1972 and 2008. The results of 13 of those studies had not been published.

They then contacted the researchers who had conducted the unpublished studies and asked for their results. They were able to get the data for 11 of the studies.

After analyzing the unpublished and published data together, Hollon and his colleagues concluded that the effectiveness of psychotherapy for the treatment of depression was about 25 percent lower than suggested in the published data alone.

That finding mirrors the 24 percent overestimation of the effectiveness of antidepressants for the treatment of depression found in a similarly conducted study in 2008.

The research community has increasingly — and sometimes grudgingly — acknowledged publication bias as a major problem, and calls have been made to require all study data to be publicly available, whether or not it ends up being published in a journal.

The journal PLoS One has been a leader in this effort, fully supporting the global AllTrials campaign, which wants all clinical trials to be registered and all results publicly reported.

In the current study, the most common reason cited by researchers for not publishing their results was their belief that their negative (“no benefit”) finding was not interesting enough to justify making the effort to publish it. And, indeed, neither of the two studies showing no benefit that were submitted to a journal was accepted for publication.

Hollon and his colleagues say that researchers — particularly those whose studies are publicly funded — have “fiduciary and ethical duty to provide a return on the public’s investment by making a good faith effort to publish.”

You can read their study in full on the PLoS ONE website.