The Minnesota Lynx defeated the Atlanta Dream 86-77 Thursday night to become WNBA champs for the second time in three years. The Lynx swept the WNBA finals and were 7-0 throughout the playoffs. A celebratory parade down Nicollet Mall is planned for Monday, beginning at 11:30 a.m. at 12th street and Nicollet, then turning down 7th Street toward Target Center. 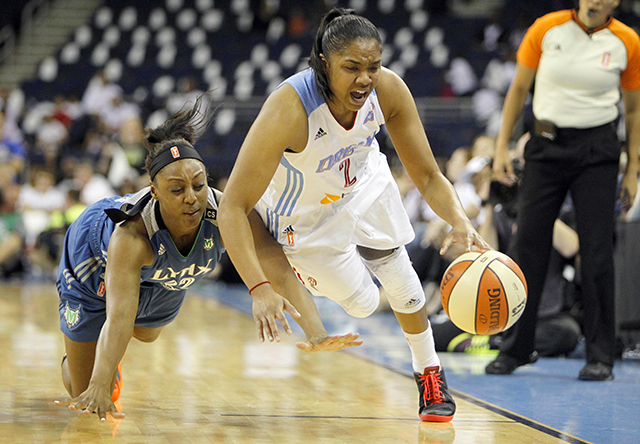 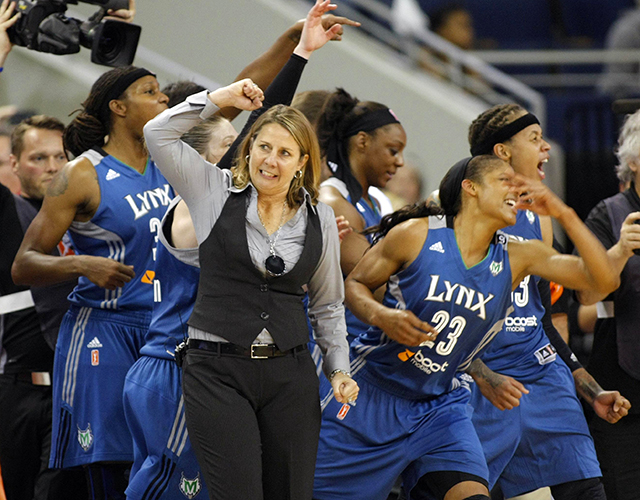 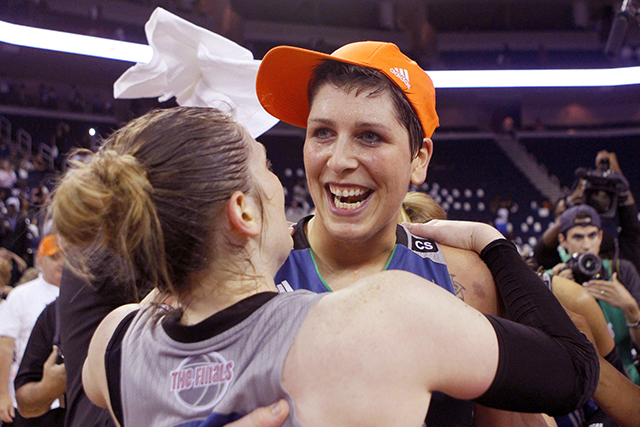 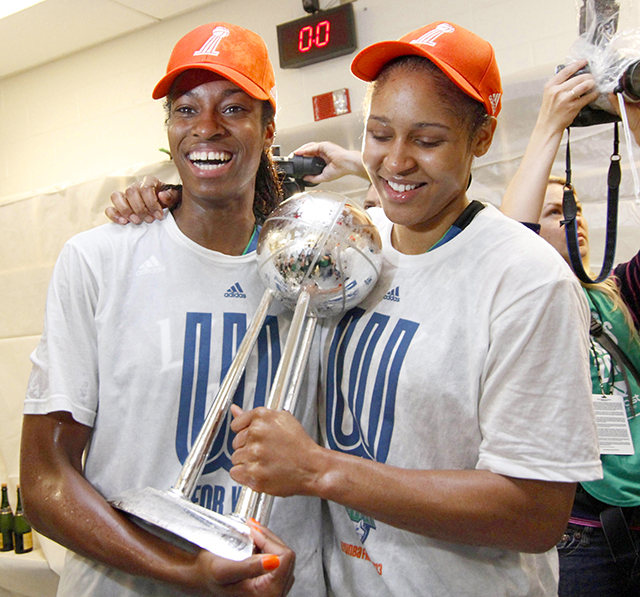