The University of Minnesota is a land-grant university, the only one in the state, and that means that it has some obligations that private universities don’t have.

It sits on federally controlled land granted to the state. With that status comes an implicit mission: to help provide access to training opportunities for citizens in the community who aren’t necessarily registered students.

For the U, one local community that could use a helping hand is obvious: the economically and socially challenged northern part of Minneapolis. For the past two and a half years, a major impetus to create programs and partnerships that could help North Minneapolis residents find vocational options and improve their quality of life has come from the U’s Urban Research and Outreach-Engagement Center (UROC).

From Shopping Center to Urban Center

Located in a former shopping center at Penn and Plymouth avenues, UROC is being used by the university to make solid connections with the community and directly help it in ways that haven’t been fully explored previously. Its goal is to create lasting, productive partnerships between the U and urban communities, in order to promote learning, improve the quality of life, and solve problems. 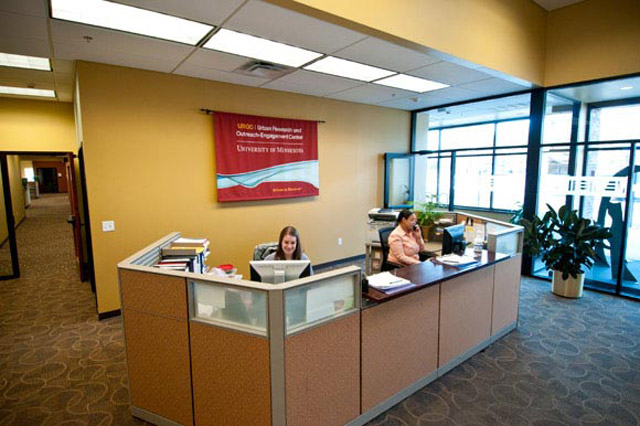 UROC’s roots stretch back to informal conversations in 2005 between Mayor R.T. Rybak, then-university President Bob Bruininks, and Gary Cunningham, who was the executive director of Northpoint Health and Wellness, about how the U could join with the city to face down the problems of chronically underserved North Minneapolis. 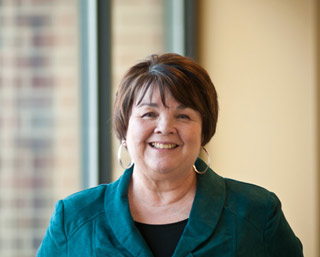 “They talked in particular about health-care disparity issues,” says UROC Executive Director Heidi Barajas, associate dean for engagement and faculty development in the U’s College of Education and Human Development and an associate professor of postsecondary teaching and learning.

“Cunningham felt the university could be helpful in alleviating some of those disparities, and wanted the U and the city to partner on behalf of the residents of North Minneapolis.”

The university’s involvement coalesced under the aegis of Robert J. Jones, the University of Minnesota System’s senior vice president for Academic Administration. During those initial meetings he made a point of asking what the U’s urban agenda was: As a land-grant institution, what was the university doing to contribute to the health, well-being, and growth of Minneapolis’ urban areas, especially since it was sitting right in the middle of the city?

The fact that there wasn’t a good answer further spurred UROC’s creation. Adding a North Minneapolis campus was briefly considered, but the late-decade economic collapse made that prohibitive. It was decided that establishing an outreach center funded by public and private grants would better serve the community.

“There was still a commitment on the part of the university to partner with the city, the county, and North Minneapolis to have a presence there and to transform the way we work with communities to solve large urban issues,” says Barajas.

A Mosaic of Partnerships

Since those beginnings, UROC has thrived, with the help of significant funding from the U of M and a $750,000, three-year three years from the federal Fund for the Improvement of Post-Secondary Education.

That seed money has led to a growing list of partnerships and programs to which UROC lends resources or guidance:

Urban 4-H has been working with UROC since the latter’s inception. Maki Kawase, extension educator with the Urban Youth Development Office, says UROC’s facilities are invaluable in helping her program reach its target demographic more efficiently. 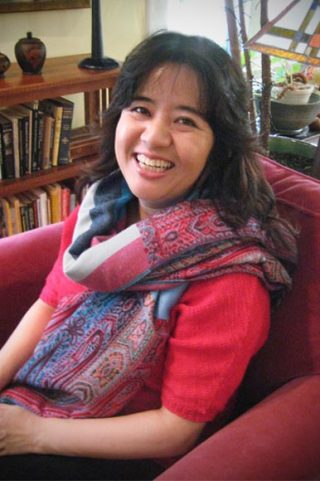 “It’s great to have UROC’s facilities available for us to use,” says Kawase. “We have flyers at the front desk, and very often people who come to UROC for some other purpose see our information and can easily ask us for more information about what we do and how they can get involved.”

The Broadband Access Project is a program that Barajas is especially excited about. The $3.6-million initiative aims to improve high-speed Internet access and use in four federally designated poverty zones in Minneapolis and St. Paul, and 11 community-based public computer centers, including two in North Minneapolis.

“What I love about this project is that it’s in partnership with 11 different non-profit organizations,” says Barajas. “They’re driving the idea of bringing access to the communities they serve, but with varying levels of training offered to youth and to adults. They’ve come up with remarkable ideas on how they can continue to leverage funding once the grant is closed.” 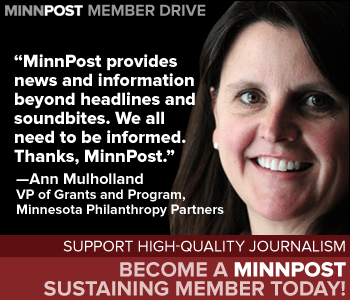 Broadband Access Project Coordinator James de Sota says the hope is that once widespread broadband access comes to areas such as North Minneapolis, it will mean greater opportunity and productivity for those who live there.

“There’s a tangible impact already being made,” says de Sota. “The physical computer labs we have are great, and people are getting a lot of use out of them. But people are also using their phones, tablets, and other wireless devices to gain access–the program is reaching people all through North Minneapolis.”

Where the U of M and the north side meet