The Coen brothers created some serious buzz when they decided to shoot A Serious Man in the Twin Cities.

But it wasn’t an overnight decision; Lucinda Winter, executive director of the Minnesota Film and TV Board, said the producers considered filming in Wisconsin instead, and it took a year of convincing and a financial incentive to draw them here.

“They wanted to shoot in the cheapest place,” Winter said. “[Production companies] are very bottom-line oriented now. … If you have the only taconite mine in the whole freaking world, but you don’t have an incentive, they will fake the taconite mine.”

The Minneapolis City Council has recently taken steps to make it easier for film and audio producers to work here. In March, the council passed new regulations that allow video and audio production in all commercial districts, rather than require conditional city approval. In addition, the city’s new arts and culture director will analyze the film industry as part of her research on the local arts economy.

“We think that the film industry is suffering,” said Gülgün Kayim. “There are many people who work behind the camera in the film industry leaving this area and leaving the city, because we don’t happen to have tax incentives that other cities have. Is it true?” 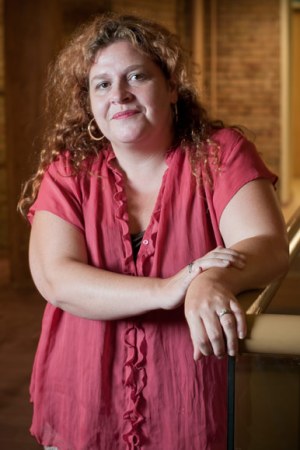 Nevertheless, Minnesota has managed to land feature films like A Prairie Home Companion and the award-winning indie film Sweet Land. It is also home to cable shows like Bizarre Foods and Diners, Drive-Ins and Dives.

A 3D IMAX film made in Minneapolis recently won the top prize at the Dimension 3 Festival in Paris, which is the largest international festival for 3D productions. Space Junk tells the story of hundreds of dead satellites and other abandoned debris orbiting in space. The winning filmmaker, Melissa Butts, founder of Melrae Pictures, said she is based here because of the local talent.

“There are a lot of really big corporations here, and that really feeds into the industry,” she said.

Melrae worked with local animators, editors and sound designers, all located within a three block radius in downtown Minneapolis.

“The only reason we went to L.A. is that we didn’t have the production tools in town,” she said, explaining that only a couple of cities in the world offer the technology used in IMAX films. “As technical tools get smaller and more robust, we’re able to edit on the fly. … Now we can do a rough cut on our own and take it to a post-production house [out-of-state] to finish it.”

To hear filmmakers tell it, the Twin Cities crew represents some of the best in the business. Erdmann explained that with less work in town, crew members don’t move up the ladder as quickly as in coastal cities, so they become true experts at their jobs. Instead of 47 gaffers in Los Angeles, for example, there are 5-7 professionals here that have done the job for years. 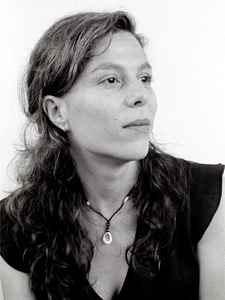 “We try to be supportive, because ultimately we may be able to make some changes at the city,” said Kayim. “But it won’t really have impact if there isn’t state-level change for this issue.”

The Minnesota Film and TV Board blames the state’s uncompetitive incentive package for driving away film projects. Winter said scouts from Gran Torino and Juno considered shooting in Minnesota, but instead chose to work in Michigan and Vancouver because it was cheaper.

Minnesota was one of the first states to offer an incentive for film production, reimbursing a percentage of film expenditures. The incentive was created in 1997 to stave off runaway production to Canada, Winter said.

But other states soon jumped on the bandwagon, and today, Minnesota ranks close to the bottom in terms of total dollars available. Other states like Ohio fund their incentive programs with millions more than Minnesota.

“If I can’t compete with Ohio, then there is a problem,” Winter said. “Everywhere you look there is a video. It’s the stone tablet of our age, and we don’t have a competitive advantage.”

“I wish our state was willing to do more economic analysis,” said Christine Kunewa Walker, the Minneapolis producer behind films like American Splendor and The Convincer, starring Greg Kinnear and Alan Arkin. “I think if they saw how much films can bring to the state, they would support the filmmaking industry. … People here want to work in media. The entertainment industry is one of the biggest industries in the world, and the U.S. dominates.”

Kunewa Walker said she’s glad the city is making it easier to shoot in downtown Minneapolis. When she shot Factotum (starring Matt Dillon) here in 2004, she said she ran into headaches through an arduous permitting process and inflexible filming schedules. If an actor needed extra time to nail a performance, there wasn’t much leeway, she said.

“There is a lot more communication now, and [the city is] much more open to our requests that might have seemed unreasonable,” she said.

Erdmann said she was impressed with new city zoning rules that streamline permitting in commercial districts.

“This is actually a really amazing improvement for the City of Minneapolis and the film community,” she said. “If it hadn’t been approved, many areas of Minneapolis would require a conditional use permit — an extra step that creates more time and money.” 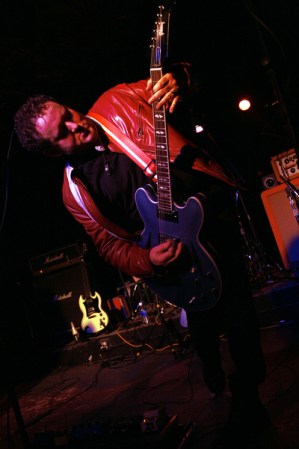 City Hall’s new regulations are immediately benefiting Tim Casey, the lead in the band Tim Casey & the Martyrs. Casey runs a recording studio coop in St. Paul, and he is opening a new studio on Lowry Avenue in Northeast Minneapolis. Under previous city law, his shop would have been limited to an industrial area. Casey, who calls the local creative scene “phenomenal,” might also benefit from other new rules under consideration that would allow audio and film producers to seal up more windows than other businesses, ensuring that no sound leaves their buildings.

Council Members Kevin Reich and Gary Schiff proposed the new ordinances, and Reich said Minneapolis is blessed to have so many creative workers. Minneapolis has more advertising professionals per capita than anywhere outside New York, he noted, and many of those firms subcontract work to local production shops.

“We want to be as mindful as we can about their contribution to the community,” he said.