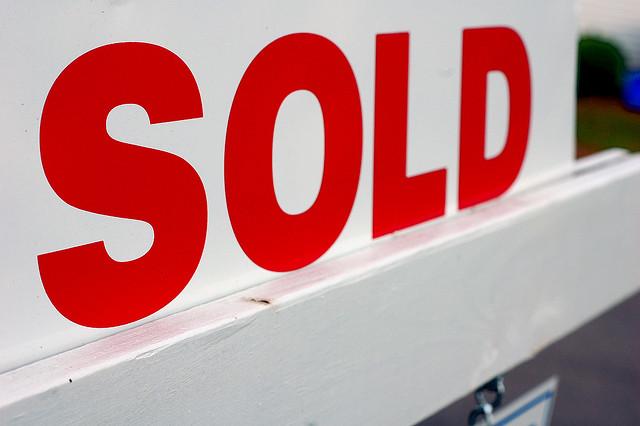 You can call it a comeback for local housing sales.

With the release of local sales statistics for February, the Minneapolis Area Association of Realtors has now posted 36 consecutive months of year-over-year median sales price gains for homes in the Twin Cities. Three solid years of price gains is good news for the housing market, which was hit hard by the Great Recession.

On Thursday morning MAAR reported the median sales price for a home at $202,000 for February, which marks a 10.4 percent increase compared to February 2014.

Mortgage rates remain historically low, with interest rates in the range of 3.5 percent to 4 percent.

Homeowners are now getting 94.1 percent of their original listing price when selling their home, a slight uptick from the 93.5 percent that they were landing a year ago.

According to MAAR’s statistics, a total of 2,557 home sales closed in February, a slight increase of 1.3 percent compared to a year ago.

“If February is any indication, this spring is shaping up to be everything that spring markets should be,” said Mike Hoffman, president of MAAR, in a statement announcing the February sales numbers. “The fact that we’re seeing large gains in buyer and seller activity mostly driven by traditional properties bodes quite well for consumer confidence at a critical time.”