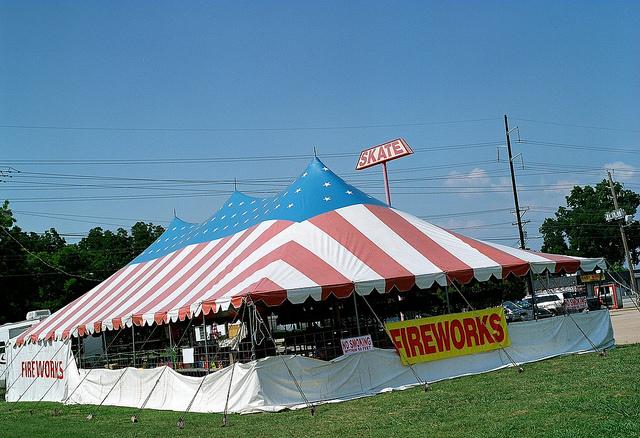 CC/Flickr/Steve Snodgrass
A report from 2011 says Minnesota would collect about $3 million in tax revenue if legalization occurred.

The billboards lining major highways near the state border with Wisconsin are testament to the fact that dollars flow out of state for more than Sunday liquor. Fireworks are big business this time of year, but it all lands in the Dairy State or the Dakotas. 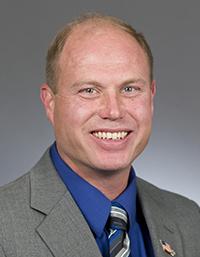 Freshman Rep. Jason Rarick (R-Pine City) introduced a bill this past legislative session to legalize aerial and explosive fireworks. The bill had an information committee hearing, and Rarick plans to pursue the effort more aggressively in future sessions. His reasoning? Economics.

“If you drive around on the Fourth of July, you’ll see people shooting off fireworks everywhere even though they’re illegal,” Rarick said. “That means Minnesota is losing out on sales tax and jobs.”

A report from 2011 says the state would collect about $3 million in tax revenue if legalization occurred. Rarick says newer estimates put that number even higher, perhaps as much as $5 million, meaning tens of millions in revenue and profits are up for grabs.

His proposal would open a short window — from about the beginning of June to shortly after Independence Day — to allow sales of Class C fireworks, which are limited to 75 grams of pyrotechnic composition mixture in a single tube. North Dakota has a similar fireworks window.

A similar 2012 bill, sponsored by former Rep. John Kriesel, passed the House and Senate before being vetoed by Gov. Mark Dayton over concerns from the state’s fire marshal.

Rarick says he wants to work with concerned parties to add more safety provisions to the bill, such as requiring places that sell fireworks to offer videos that show how to properly handle the products—something that many stores offer.

The prospect of legal fireworks is attracting business interest, too.

Jerry Breyer, owner of Generous Jerry’s fireworks stores in North Dakota, said a substantial number of his customers are crossing the border to get more bang for their buck.

“We get a lot of Minnesota traffic,” he says. “They don’t want to shoot off the little stuff, so they drive to get stuff that works.” He suggested If bottle rockets are allowed in the state, it might even suction off some North Dakota trade—that state forbids the unpredictable explosives.