News
Two Cities
This coverage is made possible by a grant from The Saint Paul Foundation.
Sept. 25, 2012

The last time Rob Miller appeared before a City Council committee, there was a crowd of unhappy neighbors to object to his plan to brew beer across the street from their church.

Despite objections from members of Sts. Cyril and Methodius Catholic Church in Northeast Minneapolis, the council last November ended up granting Miller a license for a microbrewery.

This week, he was back at City Hall seeking a license for Dangerous Man Brewing Co. to operate a taproom and sell his beer in 64-ounce take-home bottles. This time, the crowd was there to support his request.

After the favorable vote by the Regulatory, Energy, and the Environment Committee, Miller said that he has spent the time since November getting to know his neighbors and letting them get to know him.

“I met with the church right away,” said Miller. “I listened to all of their issues.”

He also met three times with Council Member Diane Hofstede, who represents the area, and talked to all of the neighborhood business owners.

Perhaps the telling moment was his appearance before the Sheridan Neighborhood Organization.

“About 20 percent of our members bought shares in the business,” said Jenny Fortman, who chairs the organization.

“Northeast has always been a place where you could have a beer or go to church,” said Hofstede, adding, “Or both at the same time.”

Last November, Hofstede opposed the license. This time, she is a supporter. 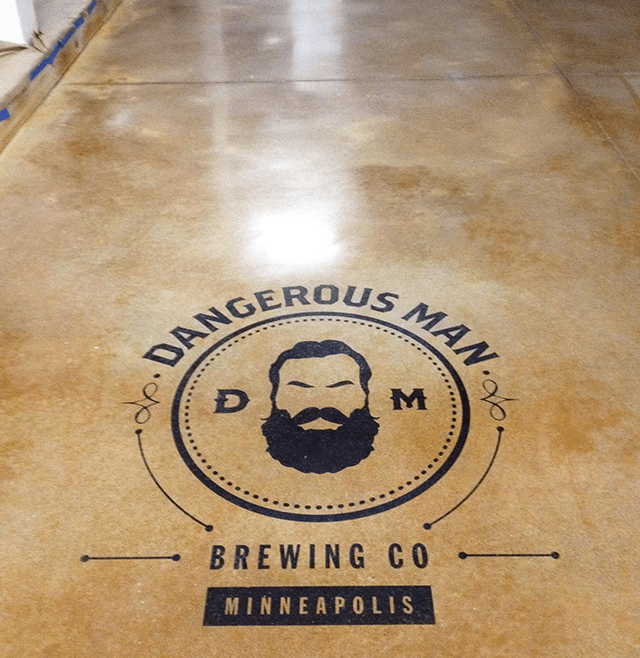 The main stumbling block last time was the church’s location — within 300 feet of the brewery, which is illegal for most establishments selling alcoholic beverages.

“”This particular type of license is exempt from the 300-foot rule,” said Grant Wilson, manager of business licenses.

The taproom would be closed on Sunday and operate from 4 to 10 p.m. weeknights and until midnight on Friday and Saturday. There would be no off-sale after 10 p.m.

The city’s dispute with the owner of New China Wok at 50th and France goes back to 2008 (PDF) and includes 193 health code violations and $17,100 in fines that have not been paid.

The health code violations include 55 classified as “critical,” which means they could cause immediate risk to public health.

The restaurant shut down Aug. 27, but the owner, Xiu Ben Lan, has since created a new business plan and has hired new workers.

Michael Cain, an attorney for the owner, told council members that the only way the fines would be paid was to allow the business to re-open.

“If the license is revoked, it would be impossible to pay the fine,” said Cain, who suggested his client could pay $5,000 immediately.

Committee members weren’t buying the argument.  They voted to revoke the license and give the owner until the Oct. 5 council meeting to pay the entire fine.