Fort Snelling was built in the early 1820s near the confluence of the Mississippi and Minnesota rivers, a place of great significance for both the Dakota people and European fur traders.  No battles were ever fought at the fort. It served mostly as place to regulate the fur trade, rather than as a strategic military outpost.

The river valley below the old fort is a state park and nature preserve.

After the Dakota conflict of 1862, about 1,600 American Indians were detained there, awaiting an unknown fate. Hundreds died of while incarcerated. Most of the rest were moved to reservations in South Dakota and 303 were sentenced to die. President Abraham Lincoln reduced the sentences of 246 to life in prison, but left 39 to be executed. Thirty-eight were hung in Mankato, Minn., on the day after Christmas in the largest mass execution in U.S. history.

I visited the fort recently and took a walk around Pike Island, stopping for a moment at the sand point where the rivers meet — a sacred place for the Dakota people and now a peaceful urban space enjoyed by hikers, boaters and nature-lovers. 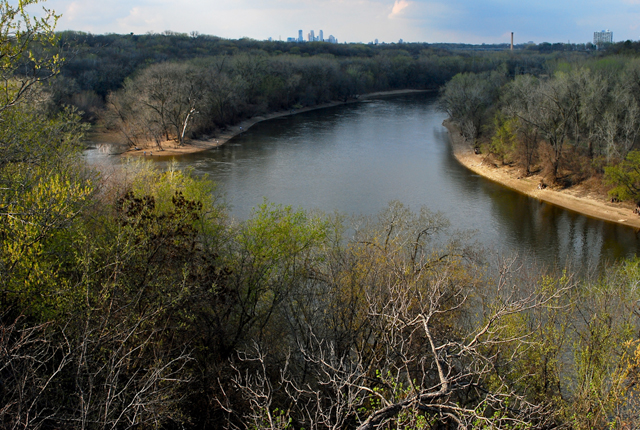 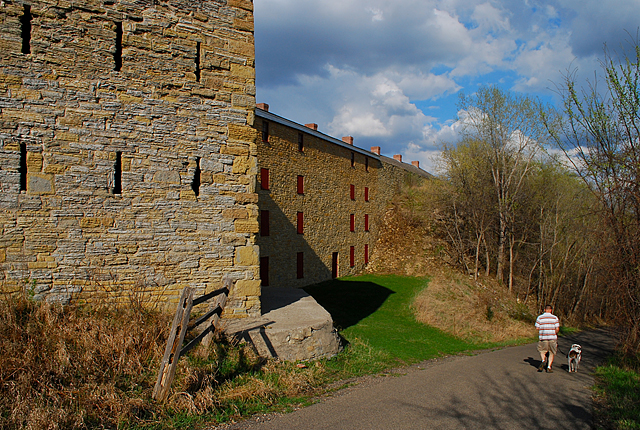 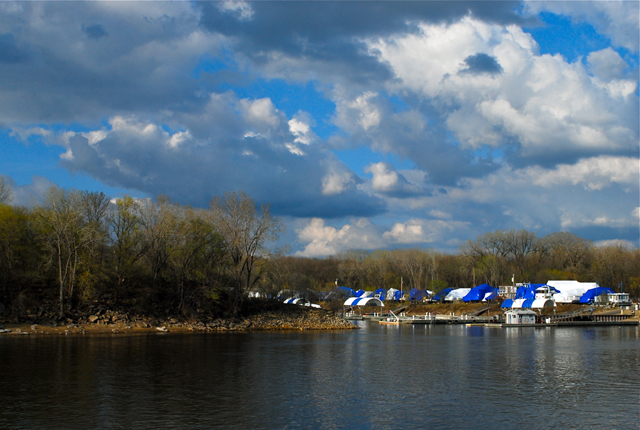 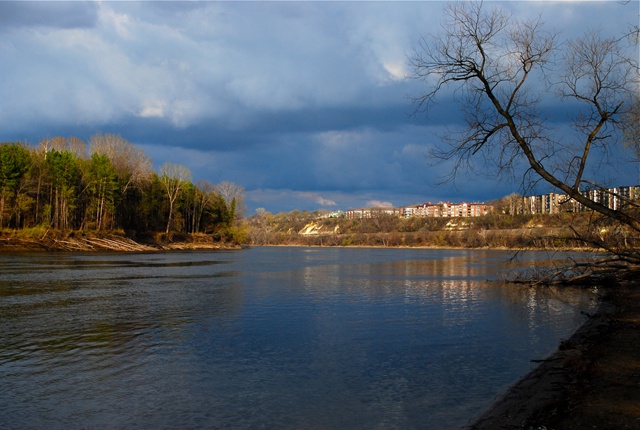 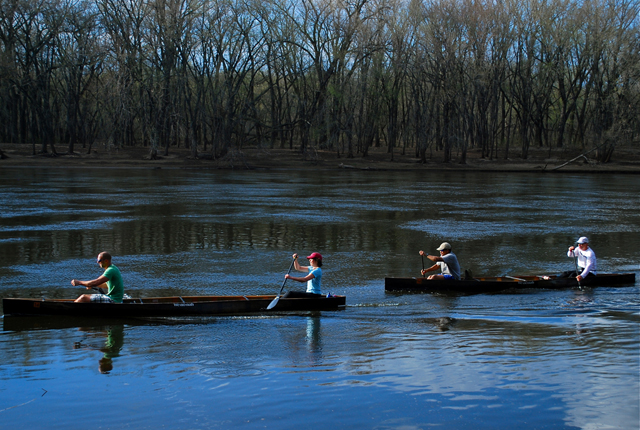 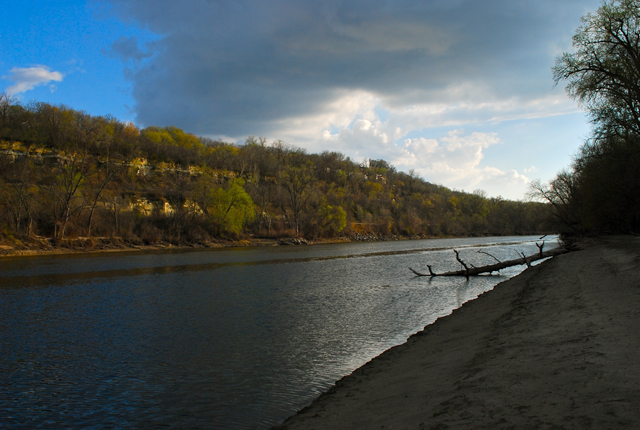 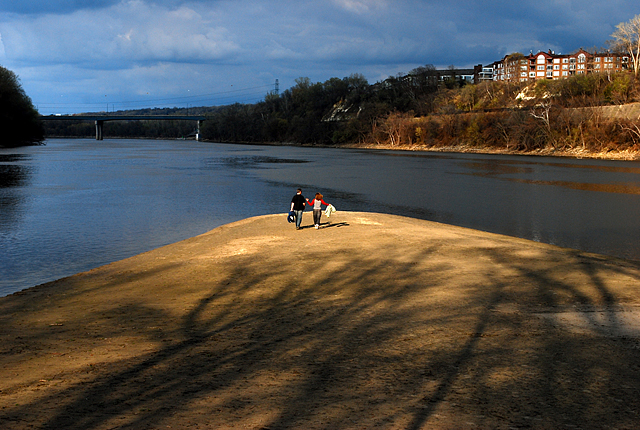 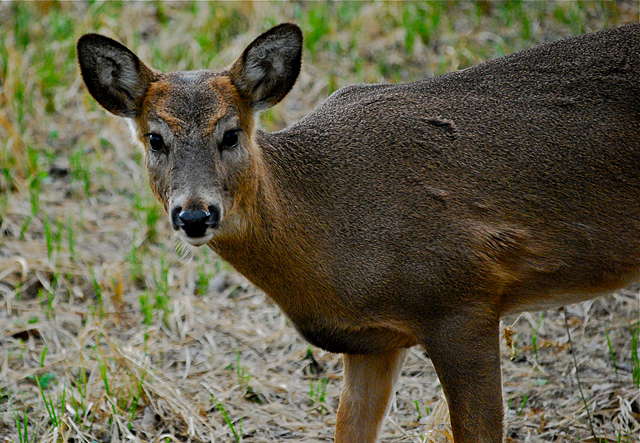 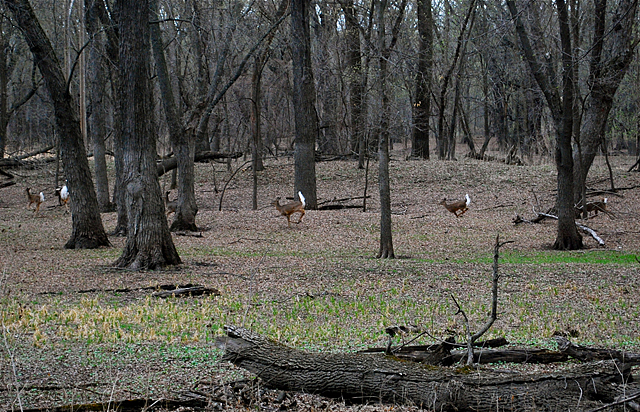 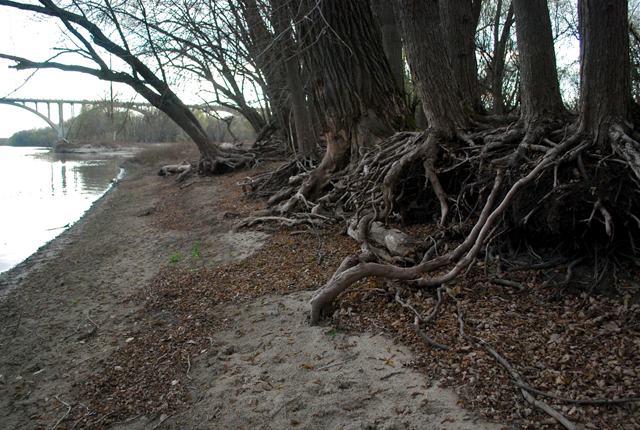 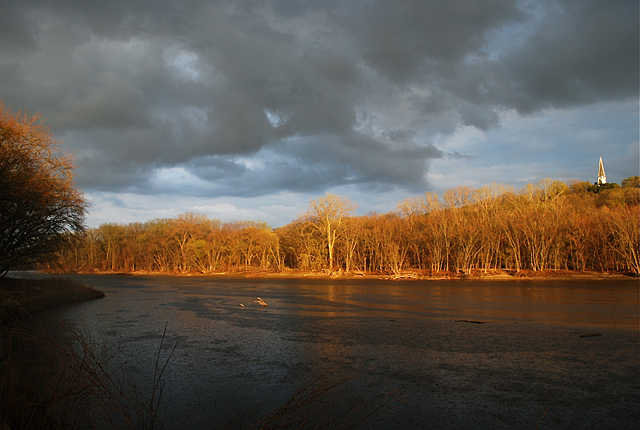 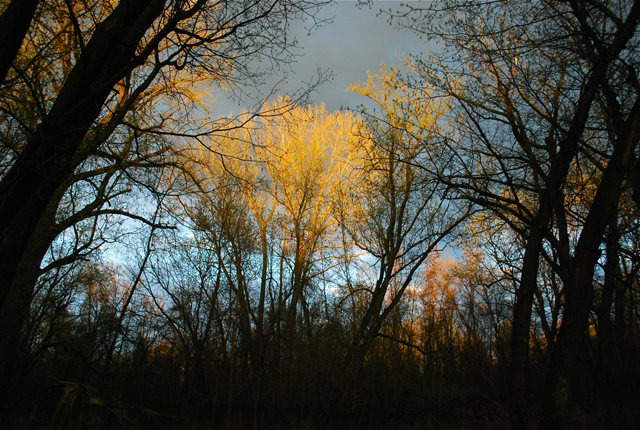 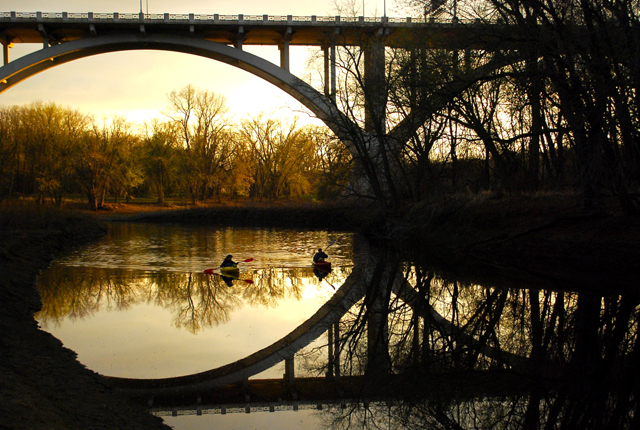 A visual visit to Fort Snelling