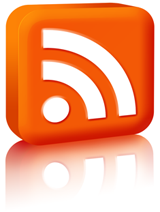 Over the past few months, I’ve come across multiple references on social media news sites to the death of the feed reader.

As more and more people get their news through Facebook — or simply wait for links to be shared on Twitter — RSS aggregators are used less and less, contend some observers.

In January of 2011, for example, TechCrunch noted that their site’s top three traffic referrers in 2010 were Twitter, Facebook, and Digg. Google Reader didn’t event make the top 10; the site’s referrals through Google Reader were down 50 percent from 2009.

The slow death of RSS is overwhelmingly attributed to increasing use of Twitter and Facebook, each of which is now touting itself as a prime source for up-to-the-minute news.

As for Twitter, users are checking their accounts for updates more and more often these days and Jennifer Van Grove at Mashable has praised the Smartr iPhone app that strips out spam to turn Twitter into a news reader. Eva Kaplan-Leiserson at The Faster Times admits she’s only maintaining an RSS reader until a few straggling bloggers start tweeting their posts.

MinnPost’s YPN wants to hear from young professionals. Do you use a feed reader? Are you increasingly turning to Facebook and Twitter for your daily news fix? Take our RSS Feed Survey below. Results will be posted on April 29. 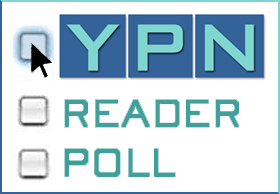 This survey has closed.