What are the unique social media opportunities and challenges for media organizations that are accountable to a mission statement, rather than a bottom line? 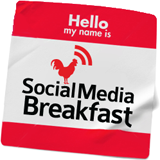 At this Friday’s Social Media Breakfast, SMBMSP 43: Public Media, an expert panel will explore this topic and answer audience questions.

Reserve a spot at SMBMSP 43 now. 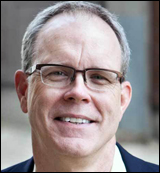 Wilson continues to build on his track record of successfully building, marketing and managing profitable brands in unique and effective ways through a combination of traditional and interactive/social media. He had a hand in starting — and continues to contribute to — Minnov8.com, highlighting innovation and web technology in the land of 10,000 lakes. Wilson is involved in many endeavors including co-founding Mobile March, co-founding Localtone Systems and creating and launching ComicTwit, a Twitter service that invites you to “Laugh it up in 140 characters … or less.” Wilson is also a blogger, podcaster and video producer. You can find him at RemainComm.com or on Twitter @Philson. 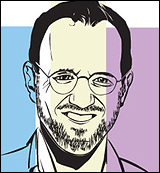 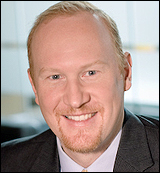 Daenzer joined TPT in late 2010 and leads interactive and social media development throughout the company. When asked for a fresh bio for this event, he responded that the old one still applies, despite his being “older and more tired” than when it was written. Thus: “Prior to his time here, John was director of New Media for WCCO-TV and WCCO.com, a CBS owned-and-operated affiliate in Minneapolis, Minn. In a career at WCCO that spanned more than a dozen years, John also worked as a newscast producer, executive news producer and assistant news director, leading a newsroom of journalists on the night the Interstate 35W Bridge collapsed into the Mississippi River.” He can be found on Twitter @JohnDaenzer. 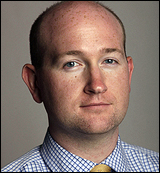 Working with a talented interactive team, Kealing helped expand the digital audience of all of PRI’s properties, builds audience interaction and audience engagement and works to create a future for journalism that is participatory, interactive and awesome. He can be found on Twitter @JKealing. 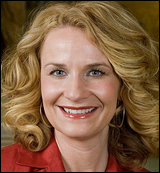 Lahammer has been a program host and political reporter for TPT since 1998 and has won several Emmys and numerous other awards in several states for her anchoring, reporting, producing and photography. Lahammer was named “Best TV Reporter” by Minnesota Monthly and “Best Newscaster” by City Pages Magazine. On “Almanac,” Lahammer’s trademark has been getting politicians to open up and trust her, including Governors Jesse Ventura and Tim Pawlenty and Senators Al Franken and Norm Coleman. LaHammer was likely one of the first reporters in Minnesota with a blog and has more than 10,000 followers on Facebook and Twitter, @MLahammer. 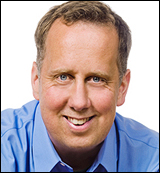 Moe is the host of “Marketplace Tech Report” and handles web content for the program. He provides insightful overviews of the latest tech news using a witty and approachable style of reporting. Before joining “Marketplace”, Moe hosted “Weekend America” and hosted and produced programs at KUOW, the public radio station in Seattle. Prior to working in public radio, he was a senior editor at Amazon.com. He can be found on Twitter @JohnMoe. 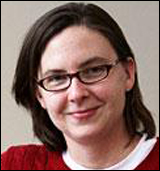 Schrenkler has worked for Minnesota Public Radio since 2002 and in internet communities and online production since 1999. Her work as interactive producer for MPR Digital Media focuses on the music services (Classical and The Current) and organization accounts. She can be found on Twitter @JuliaSchrenkler.