“Dr. Seuss’ The Cat in the Hat” (Sept. 25-Dec. 2) is the American premiere of the Royal National Theatre’s adaptation. “How the Grinch Stole Christmas” (Nov. 6-Dec. 30) is CTC’s “Christmas Carol;” this will be its sixth time around.

The season opener, “Buccaneers” (Sept. 11-Oct. 21), is brand-new. Written by Liz Duffy Adams, it’s the tale of a young girl kidnapped by a pirate named Johnny Johné (Bradley Greenwald) and his crew. “He’s a wonderfully literate, self-aggrandizing character, and she’s a young girl fighting for her dignity and finding her way,” director Peter Brosius explained by phone on Wednesday, having made it to the theater through the snow. During auditions, “hundreds and hundreds” of hopefuls turned out for “A Future Pirate Musical” (the name wasn’t revealed until Wednesday). Why are pirates so irresistible? “Clearly there’s something about that freedom. You live for adventure. You make your own rules. You tack to the west, you tack to the north, and you let the winds blow you.” In case you’re wondering, “Buccaneers” is not at all influenced by Johnny Depp’s Jack Sparrow. Brosius hasn’t seen the films and doesn’t plan to.

In “Pinocchio” (Jan. 15–Feb. 24, 2013), the season’s second world premiere, all the parts are played by only four actors. “For years, we’ve been developing a series of plays I call ‘classics revisited,’” Brosius said. “They are inspired by great work happening in Denmark, Holland, and Sweden, where directors take classic texts and ask a small group of actors to play a multitude of roles.” He promises “an amazing challenge for the performers and a theatrical gymnasium for the audience.”

“The Biggest Little House in the Forest” (Jan. 24–March 17), the other bringback, is a play Brosius is passionate about because it’s for toddlers. “We work with global leaders in creating theater for early learners. We began this years ago and have led the field in the United States.”

What if you don’t have kids? “Twenty percent of our audience are adults who come without children,” Brosius said. “We know lots of people who had our theater as their first date.” 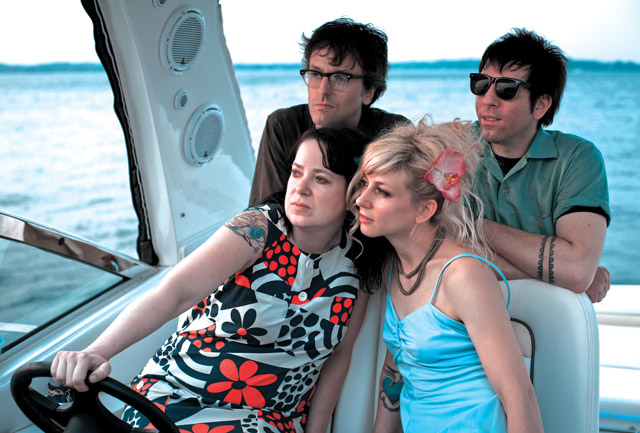 Courtesy of Riot Act MediaPink Mink musicians are headed to Austin, Texas for South by Southwest.

The Minnesota music scene is large and diverse, and the Current covers the indie-pop-rock side on its weekly Local Show. Its “Local Current” CDs feature in-studio performances by Minnesota-based musicians. Hear your favorites, catch up on bands you’ve missed, or get acquainted. Out now, “Local Current Vol. 2” includes tracks by Polica, The Cloak Ox, Doomtree, Haley Bonar, Mystery Palace, Pink Mink, Peter Wolf Crier, and Halloween, Alaska. Find it at the Fetus or online.

To hear local jazz on the radio, tune into Maryann Sullivan’s “On the Local Corner” at 8 p.m. Mondays on KBEM (88.5 fm).

Before SXSW, there were coffeehouses. Before Starbucks, there were independently owned coffeehouses. Today, two of the Twin Cities’ longest-running IOCs are celebrating 20 years. Stop by St. Paul’s Gingko Coffeehouse or Minneapolis’s Coffee Gallery to say hi and have a brew. From 7-9 p.m., the Gingko features live music by Erik Brandt, Union Shakedown and Tom Feldmann.

A masterpiece of cinema (and one of the most parodied films ever), Bergman’s “The Seventh Seal” (1957) screens tonight through Sunday at the Trylon Microcinema on Minnehaha. It’s in black-and-white, Max von Sydow stars, and silence is a major theme. (Chiarascuro shades of last week’s Oscars.) If you haven’t been to the Trylon, you’re missing a unique movie-going experience. A tiny room with just 50 seats, a 20-foot screen, and a pair of Century Model SA 35mm projectors, it’s a neighborhood gem. “The Seventh Seal” starts a month-long “Bergman: In the Beginning …” focus that also includes “Wild Strawberries” and “Smiles of a Summer Night.” FMI and tickets.

The Minnesota Opera’s production of “Lucia di Lammermoor,” Donizetti’s gorgeous tragic opera about murder and madness, opens Saturday at the Ordway. That night’s show is sold out, but seats remain for March 4, 6, 8, and 10 (start by trying March 4 and 6). Classical MPR’s John Birge talks with coloratura soprano Susanna Phillips, who sings excerpts accompanied by piano. Sigh. Tickets here or by phone at 612-333-6669. 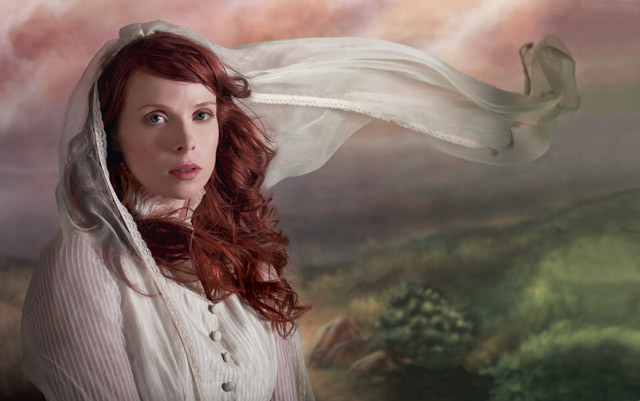 Courtesy of Minnesota Opera“Lucia di Lammermoor” opens at the Ordway this weekend.

Harry Belafonte comes to the Walker on March 15 for a Regis Dialogue. It’s part of “Harry Belafonte: Singing His Song,” a weeklong retrospective of his films and his life so far: as singer, composer, actor, producer, civil rights activist and humanitarian. Following a screening of a new biographical documentary, Belafonte will speak with Scott Foundas, associate program director of the Film Society at Lincoln Center. FMI.

You have until March 11 to see Ten Thousands Things’ stripped-down production of Shakespeare’s “As You Like It,” a play the critics love. All remaining shows are sold out, but fourth-row seats are available at the door ($25, cash or check only). Performances are at 8 p.m. at Open Book in Minneapolis.

Travel the length of Hennepin Ave. in less than two minutes in a video composed of Google street views. Watch houses, apartment buildings, and streets flash by, and local landmarks: the Uptown Theater, Walker, Basilica, Minneapolis Central Library, Mississippi River. Thanks to the Line for letting us know.

For you, artists: Get in the habit of checking the News/Opps pages at mnartists.org. Find places to live, work, submit your work for upcoming exhibitions, volunteer, learn, and more.

Tickets are on sale now for: Steve Winwood at the Orpheum, Saturday, May 12 at 8 p.m. Kathleen Turner in “High” at the Pantages (April 18-22). Million Dollar Quartet at the State (March 27-April 1). Save $$ on Hennepin Theatre Trust shows; buy at the State Theatre box office and avoid fees. Tickets go on sale tomorrow for Huey Lewis and the News at the Mystic Lake Casino. Lewis was a main attraction at last year’s Monterey Jazz Festival. He’s still got it.