Planning your Fourth weekend? If you’re sticking around the Cities, put this at the top of your list for Monday night: the Minnesota Orchestra’s free Symphony for the Cities concert at Boom Island Park in Minneapolis. The music starts at 8:30 p.m., the annual Red, White and Boom! Fireworks at 10 along the river (thank you, Minneapolis Park and Rec).

The program includes “The Star-Spangled Banner”; some Verdi, Smetana, Wagner, and Rossini crowd-pleasers; Sousa’s “Foshay Tower Washington Memorial March”; music from John Williams’ scores for “E.T. The Extra-Terrestrial” and “Star Wars: The Force Awakens”; the “Armed Forces Salute” and the rousing finale, Tchaikovsky’s “1812 Overture.” Roderick Cox leads the band in a concert that lasts about an hour. Cox, BTW, who joined the Orchestra in April 2015, is one of only two black conductors on staff at major U.S. symphony orchestras. (The other is Joseph Young at the Atlanta Symphony.) Thanks to Graydon Royce for that interesting fact.

Monday’s concert will cap a week of free Symphony for the Cities concerts, a 40-year tradition. This year’s series started last night in Hudson. Tonight (Tuesday, June 28), you can see the orchestra (and Cox) at the Lake Harriet Bandshell (7:30 p.m.), Wednesday in Plymouth at the Hilde Performance Center (8:30 p.m.) and Thursday in Winona at the Winona Lake Park (8 p.m.).

Icing on the cake: This year’s fireworks will be choreographed to a mix of Prince music curated by the Current. Tune in on air (89.3 FM in the Cities), at the website or the MPR Radio app. CORRECTION: The Current will be choreographing Prince and a special mix of music to a portion of the fireworks at Red, White and Boom. 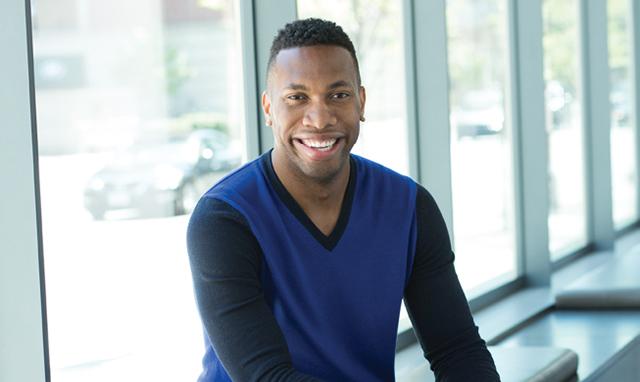 Park & Rec has more up its sleeve for the weekend, including family activities in Father Hennepin Bluffs Park, live music at Mill Ruins Park and the annual TC Half Marathon, Relay, and 5K races (you’ll have to register for those). Start your Fourth fun Sunday with free music and an outdoor movie (“Field of Dreams”) at Nicollet Island. Music at 7, movie at dusk. FMI.

Mystic Lake is expecting thousands on Monday night for its second annual Rock and Rockets celebration with live music from Martin Zellar and Junk FM, more than a dozen food trucks and tents, and fireworks set to a soundtrack by iHeartMedia. The music starts at 5:30 p.m., with fireworks at 10. In the parking lot between the Mystic Lake and Little Six casinos.

Meet Minneapolis has compiled a handy list, with links, of Fourth events near the Cities, from Apple Valley’s Freedom Days to White Bear Lake’s music, flyover and fireworks. Further out, the Mankato Symphony holds its annual Rockin’ Fourth of July concert in Riverfront Park. The night begins with a bingo fundraiser at 6 p.m., continues with music by the city’s blues and rock band City Mouse at 7, followed by a light pops program from the symphony, then classic rock from the symphony and City Mouse together, and finally fireworks at 10. FMI.

National holidays are good times to visit Fort Snelling, where costumed staff and re-enactors put events in a historic context. Monday will be full of cannon salutes, mock battles, military dress parades, fife-and-drum music, and family-friendly activities that take you back to the 1800s. You’ll leave knowing more about slavery in Minnesota and the part Fort Snelling played in the debate over freedom. The fort opens at 10 a.m. and closes at 5. Here’s a schedule.

Plenty of people will be leaving town for the cabin or wherever. We keep reading that some 43 million Americans will travel this weekend, most by car. Better than standing in line at the airport. The best thing we’ve read lately on that topic is “Waiting in Line for the Illusion of Security,” in which two economists note that all of the time we spend in line is “free” to the TSA.

Unless you’re in a huge hurry, Iowa City is drivable from the Cities, about five hours on highway, much of it through green farmland. Once you get there, you’ll find the Iowa City Jazz Festival, now in its 26th year. It takes place in front of the Old Capitol building with its famous gold dome, on Clinton Street and Iowa Avenue, starting Friday at 5 p.m. and ending Sunday night at 9:30, followed by fireworks over the river visible from the Old Capitol lawn. This year’s lineup is especially strong and diverse: Vijay Iyer Trio, Miguel Zenón Quartet, David Berkman Sextet, Poncho Sanchez and His Latin Jazz Band, Marquis Hill Blacktet, Edmar Castaneda, Akiko Tsuruga Trio, Allison Miller and Boom Tic Boom and our own Phil Hey Quartet. There’s no crossover with last week’s Twin Cities Jazz Festival (which was a great success), but Hill is also playing Thursday at the Dakota (see below). We did a rundown on the Iowa City lineup back in March if you want to take a look (scroll down). FMI. 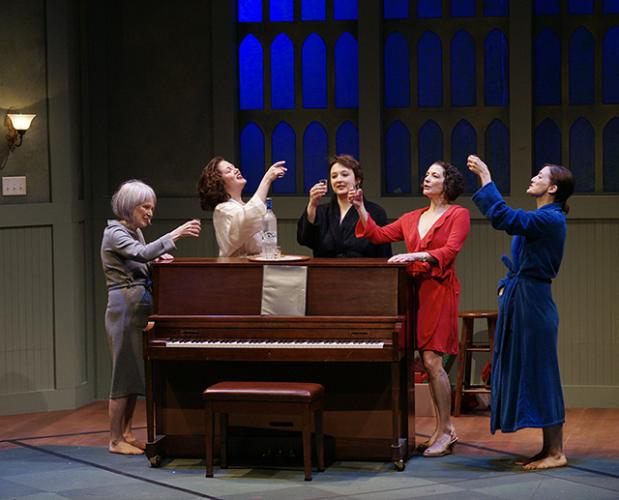 Wednesday at the Park Square: “Calendar Girls.” Maybe you saw the 2003 film starring Helen Mirren and Julie Walters. Nothing wrong with that, but this is live theater. The area premiere of Tim Firth’s comedy, based on a true story about a group of women in northern England who pose nude for a calendar for a good cause, features a strong local cast that includes Charity Jones, Christina Baldwin, Linda Kelsey and Bill McCallum. There is partial/hidden nudity, so this one’s for adults and teens. 7:30 p.m. FMI and tickets ($40/$60). Ends July 24. 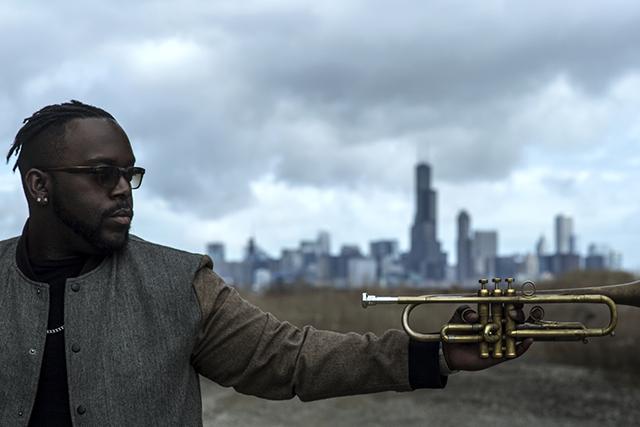 Courtesy of the artist
Marquis Hill

Thursday at the Dakota: Marquis Hill Blacktet. Some of us remember seeing young trumpeter Marquis Hill at the AQ when he was even younger, playing in a band with alto saxophonist and fellow Chicagoan Christopher McBride. Both have since relocated to New York. In 2014, Hill won the Thelonious Monk International Trumpet Competition, a big deal; NPR calls the Monk prize “a sort of Heisman Trophy for young jazz artists.” He has just made his major-label record debut (“The Way We Play” came out on Concord last Friday) and is already on tour with his Blacktet, which includes old friend McBride. They’ll play the Dakota Thursday night, then head south for a performance Saturday at the Iowa City Jazz Festival. 7 p.m. FMI and tickets ($25).

Tuesday, July 26, at Target Center: An Evening with Malala Yousafzai. Shot in the head by the Taliban when she was 15 years old – she had been demanding that girls in Pakistan be allowed an education – Yousafzai survived, recovered, and continues to speak out on the rights of children and women. In 2014, she became the youngest person ever to receive the Nobel Peace Prize. She turns 19 two weeks before her appearance in Minneapolis. FMI and tickets ($33-$153).