Now an independent company, Haunted Basement has found a new home in, where else, an old basement. After parting ways with the Soap Factory earlier this year, having spent 10 years at the bottom of those scary stairs, it went in search of somewhere else suitable for its particular brand of entertainment. (Think nightmare, except you’re awake.) The team found what they were looking for in the basement of Building No. 9 at 2010 East Hennepin Ave., a 14-building campus that was once a General Mills Research Facility, where scientists no doubt conducted pernicious experiments on cereal. “We have options here we’ve never had before,” HB wrote in a news release. Including the opportunity for year-round programming: performances, workshops, special events, exhibitions, movie nights and parties. But first: Year 11 of the actual Haunted Basement. Tickets go on sale Aug. 1.

More news from the horror front: On Monday, July 17, the Twin Cities Horror Festival will hold a fundraiser called the Seven Deadly Sins Soiree. The tickets are so reasonable and it sounds like so much fun that we’re going to tell you about it. Along with announcing the lineup for TCHF VI, they’ll present several guest performances, each illustrating one of the capital vices. The program looks like this: School for Girls (Lust), Savage Umbrella (Sloth), Joe Bozic (Wrath), Jenn Schaal (Pride), Artemis (Greed), Mike Fotis (Gluttony) and Leslie Vincent (Envy). There will also be the usual fundraiser shenanigans like a silent auction and photo booth. At the A-Mill Artist Lofts Performance Space (315 Main St. SE). Doors at 6:30 p.m., performance at 7:30. Tickets $15 advance/20 door. Reserve here.

Hicks signed on as assistant conductor in 2006, the first woman ever to hold a titled conducting post with the orchestra. She leads many concerts each season and oversees the artistic planning for all Live at Orchestra Hall performances. She’ll lead the orchestra twice this weekend in two programs, “Star Trek Live” tonight (Thursday, July 13) and tomorrow, and “Inside the Classics: Dvorak’s Seventh Symphony” on Saturday.

Puts, a Pulitzer Prize-winning composer for the opera “Silent Night” (which was commissioned and premiered by the Minnesota Opera), has directed the orchestra’s Composer Institute for three years. Offered annually in conjunction with the American Composers Forum (which is based in St. Paul), this acclaimed program provides training and mentorship to seven emerging composers each year and culminates in a Future Classics concert, where the composers’ new works are performed by the orchestra led by Vänskä. This year’s Future Classics concert is Nov. 10 and we can’t recommend it highly enough.

It’s tough on a venue, even an iconic venue with a long history, when its owner is accused of having sexually abused students at a children’s theater. People don’t want to hold events there, go there or work there. The airspace above it is a big, dark cloud.

The skies above the Varsity Theater in Dinkytown are about to clear. Citing the Minneapolis/St. Paul Business Journal, City Pages reports that the Los Angeles real estate firm Downtown Properties has bought the Varsity from owner Jason McLean. A former teacher and actor with the Children’s Theatre Company, McLean is being sued in civil court, accused of sexually abusing female students in the 1980s. According to City Pages, McLean has been “on the legal lam.”

Popular Twin Cities DJ Jake Rudh, host of the dance night “Transmission,” was one of the first Varsity regulars to find a new home when the abuse allegations went public, announcing his decision in a Facebook post in January 2016. Things went downhill fast after that, and the Varsity has been dormant for most of 2017.

The Varsity’s new owners plan to make some upgrades and reopen for shows and events, “hopefully” by the end of the year.

Tonight at Rogue Buddha Gallery: Cracked Walnut Lit Fest Chapter 3: Divinity and Humor. The 2017 Cracked Walnut traveling reading series is under way, bringing 17 (now 15) readings to neighborhoods near you. Tonight’s theme is “Divinity and Humor,” meaning that the poems will be inspired by or somehow relating to those topics, or not. With Jeanne Lutz, Mary Stein, Kasey Payette, Lenora Drowns and John Jodzio. FMI. Free. 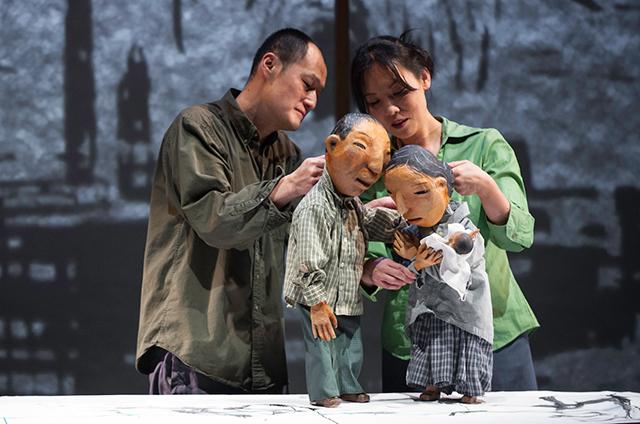 Tonight through Saturday at Heart of the Beast: “The Story of Crow Boy.” Japanese American artist and writer Taro Yashima experienced bullying, brutality, racial discrimination and the ravages of WWII, yet found his own voice and joy. Based on Yashima’s Caldecott Honor-winning book “Crow Boy” and his own life story, created by puppeteer/actor Masanari Kawahara, HOBT founder and artistic director Sandy Spieler, actor/director Steven Epp of The Moving Company and vocalist Momoko Tanno, this profound and beautiful work explores what it means to be human in a time of cultural suspicion, ethnic distrust and violence in domestic and world affairs. Back by popular demand (it was first presented in 2016), “Crow Boy” is recommended for ages 11 and up. 7:30 p.m. FMI and tickets ($20/15/10).

Tonight (Thursday, July 13) through Sunday at the Guthrie: The New Griots Festival. This 10-day celebration of emerging black artists started last Thursday and ends this Sunday. Tickets to all performances are $9, classes are free, and everything lasts an hour (or a little longer), so if you can carve out some time, just go. Last week we saw “Viva: BLACK,” a performance by vocalist/dancer (and researcher) Vie Boheme, and “Minority Report” by the improv/sketch comedy troupe Blackout, and enjoyed both very much. Formerly with TU Dance, Vie Boheme did a jaw-dropping solo dance to “Miss Otis Regrets,” sung by Ella Fitzgerald, as part of her program. Blackout combined thoughtful, serious conversation on real issues with seriously funny improv based on suggestions audience members dropped into a hat. On both nights we were there, the audiences were truly mixed, which is something you don’t see every day. In the Dowling Studio on Level 9. FMI and tickets. More information here. 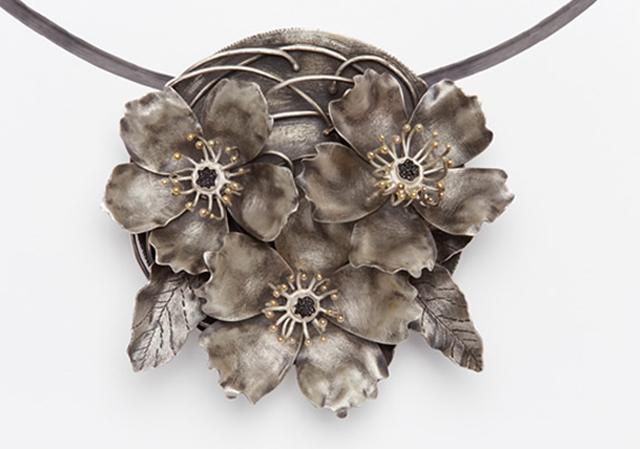 Tuesday at Common Good Books: Dudley Riggs presents “Flying Funny: My Life Without a Net.” Did you know that the founder of the Brave New Workshop once worked as an aerialist for the Barnum & Bailey Circus? The father of improvisational theater tells the story of his life, from his early days in circus and vaudeville to the creation of the “next wave” in American entertainment. 7 p.m. Free.