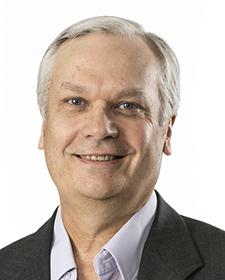 Prizes, awards and other forms of good news have been raining down on Minnesota and Minnesotans.

Two Minnesota-based artists are among this year’s Bush Fellows. John Davis is an MCAD graduate, a national speaker on rural arts issues, and the founder and executive director of Lanesboro Arts. He’ll use his fellowship to focus on the intersection between public policy, the arts, economic development, and community sustainability. Rhiana Yazzie is a Navajo playwright, filmmaker, director, performer, producer, and artistic director of the New Native Theatre. She’ll seek connections with aboriginal theater companies around the globe and develop a strategic leadership plan. The Bush is one of the largest, most flexible awards in the nation, providing fellows with up to $100,000 over 12 to 24 months. The 24 fellows for 2018 were chosen from 751 applicants. 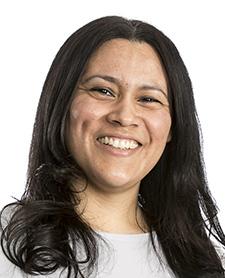 Poet and Graywolf author Layli Long Soldier not only won PEN’s $75,000 book-of-the-year prize earlier this year, she also took the National Book Critics Circle prize for poetry. Her book is “Whereas,” and it was published right here. Another Graywolf author, Carmen Maria Machado, won NBCC’s John Leonard Prize for her debut story collection “Her Body and Other Parties.”

Marlon James, novelist, Macalester professor, and our resident Man Booker Prize winner has won a $10,000 Arts and Letter Awards in Literature from the American Academy of Arts and Letters. And novelist Emily Fridlund, who grew up in Edina, won the Academy’s $5,000 Sue Kaufman Prize for her book “History of Wolves,” which was a finalist for this year’s Man Booker Prize. Coincidence or karma?

Stillwater native Matthew Stenerson has won this year’s FilmNorth Screenwriting Residency, a $10,000 prize funded by the Knight Foundation’s Knight Arts Challenge and FilmNorth. Stenerson’s screenplay, “Faduma & Mike,” is about a widowed Somali-American teacher and a Midwestern plumber who fight against their budding relationship. It was chosen from a field of 75 applicants. This will be the last year of Knight’s three-year funding initiative.

Theater Latté Da’s “All Is Calm: The Christmas Truce of 1914” will make its Off-Broadway debut in November at the Sheen Center for Thought & Culture in New York City. Created by Peter Rothstein, it premiered in 2007 and has become a holiday classic. Since the first live broadcast on MPR in 2007, it has been heard on five continents and toured the United States for 10 seasons, playing in more than 50 cities. Rothstein will direct the New York run.

The Bon Iver/TU Dance collaboration cooked up by Kate Nordstrum of the SPCO’s Liquid Music series is making news before its premiere here in April at the Palace. It has already been booked for Aug. 5 at the 18,000-seat Hollywood Bowl in Los Angeles. Previews over the weekend at MASS MoCA, which provided a workshop residency, brought tweeted raves. Sorry, all four St. Paul performances are sold out. 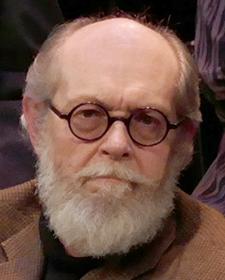 Do screenwriters get to hang with famous actors? Uber-prolific Minnesota-based playwright Jeffrey Hatcher’s latest screenplay is “The Good Liar,” based on a novel by Nicholas Searle. Sir Ian McKellen and Helen Mirren will lead the cast. The film will be released in 2019. Depending on the timing, this could be a Twin Cities Film Fest opportunity. Meanwhile, we’ll see more of Hatcher’s work when “Lord Gordon Gordon” opens at the History Theatre in May. The story of a Minnesota con man is Hatcher’s second outing with Chan Poling of the New Standards and the Suburbs, after “Glensheen.” (Which returns in July, with the original cast.)

Minnesota arts organizations breathed a collective sigh of relief on Friday when the big spending bill was passed. Although President Trump proposed terminating the National Endowment for the Arts (NEA), the National Endowment for the Humanities (NEH), the Institute of Museum and Library Services (IMLS) and the Corporation for Public Broadcasting, all survived. Funding actually increased for the NEA, NEH and IMLS. Take a minute for a “wahoo!” or two, then prepare for next year’s fight to maintain support for our nation’s cultural agencies, because it’s an annual cage match.

Tonight (Tuesday, March 27) at the Film Society’s St. Anthony Main Theatre: Science on Screen: “The Shining.” Not just another cool Film Society event, tonight is the National Evening of Science on Screen. To promote public understanding of science, independent movie houses in 28 cities in 25 states will host programs pairing films with science speakers. We get Stanley Kubrick’s film of Stephen King’s “The Shining” (“Heeeere’s Johnny!”) and U of M psychologist Sam Cooper, who will talk about fear and its triggers. 7 p.m. FMI and tickets ($8.50-$5). 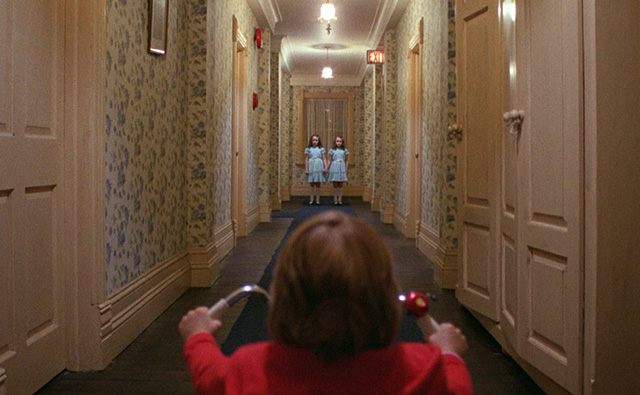 Warner Bros.
A scene from Stanley Kubrick’s “The Shining.”

Thursday at Mpls Photo Center: Carlos Gonzalez. A Star Tribune staff photographer for 19 years, Gonzalez recently spent three weeks in South Korea documenting the Winter Olympics. He’ll speak at the monthly meeting of Visual MN, an organization of photojournalists, but the public is invited. Social time at 6:30 p.m., program at 7. $10 at the door. 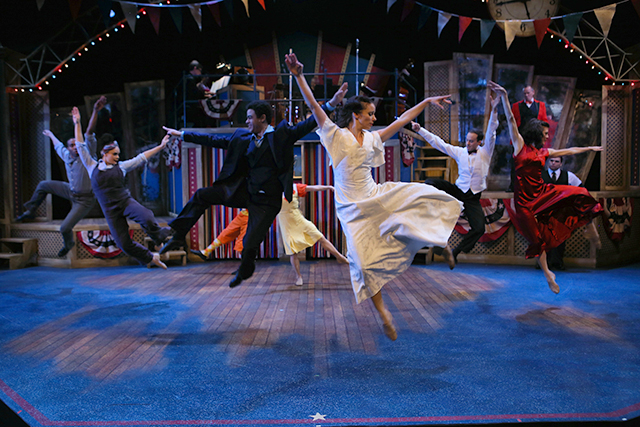 Photo by Scott Pakudaitis
A scene from “Dance ’Til You Drop,” Thursday through Sunday at the History Theatre.

Saturday at SteppingStone Theatre: The 2018 Be Heard MN Youth Poetry Slam Finals. After a series of preliminary bouts and semifinals at Strike Theater, Walker West, Carleton College, Mia, the Black Dog, the Loft and Macalester College, this event will determine the six young poets (ages 13-19) who will represent Minnesota at the annual international Brave New Voices youth poetry slam festival in summer 2018. They will also be mentored in writing, performing, and arts leadership. What an opportunity for all – the young poets and the audience, who will see and hear what happens when young people show up, speak out and are heard. A program of TruArtSpeaks. All ages. 7 p.m. FMI and tickets ($7 students, $10 adults). Here’s a video recap of last year’s finals at the Walker.

The Society of Architectural Historians will host its 71st annual conference in St. Paul this year. From April 18-22, architectural and art historians, architects, museum professionals, and preservationists from around the world will meet at the St. Paul RiverCentre for discussions, workshops, keynote talks and more of what people do at conferences. And why are we telling you this? Because the conference includes several public tours led by architects, preservationists, historical consultants and academics. Would you like to tour a restored Frank Lloyd Wright house with its owners? Or Summit Ave. with an expert from the Minnesota Historical Society? Or Rice Park with a preservationist? Many tours are already sold out – we’re sorry we didn’t post this sooner – but several are still available. FMI and tickets ($20-50).