Imagination, diversity, empowerment, belonging, hope and joy define SteppingStone Theatre’s 31st season. And a dose of silliness. Playing to diverse audiences of kids and families, SteppingStone is also committed to the young people on stage as makers of art and contributors to the culture of their community.

The season begins on Oct. 12 with Austin Zumbro’s “Fly Guy the Musical,” adapted from “Fly Guy” the book by Tedd Arnold. What happens when a boy named Buzz and his new friend Liz take their pet flies on a field trip to a flyswatter factory? We have no idea, but we’re kind of dying to find out. The holidays bring “A Charlie Brown Christmas,” based on the TV special, which opens Nov. 30.

The first play of the New Year, “Mufaro’s Beautiful Daughters: An African Tale,” starts on Feb. 7. Adapted from John Steptoe’s Caldecott Award-winning book, this folktale from Zimbabwe teaches important lessons about beauty, strength and kindness through music, dance and celebration.

March 21 brings the world premiere of “Dandelion Girl” by May Lee-Yang, co-commissioned by SteppingStone and Theatre Mu. Payton’s dad was a Hmong refugee who fought off bullies by imagining he was a Kung Fu master; 8-year-old Payton must find her own role models to face her bully without fists.

The summer play and season finale is “Junie B. Jones the Musical, Jr.!” by Marcy Heisler and Zina Goldrich. Adapted from the best-selling Junie B. Jones book series by Barbara Park, it’s a trip back to first grade. Opens March 21.

The largest children’s theater in St. Paul, SteppingStone Theatre for Youth (SST) serves more than 30,000 young people each year through performances, classes, camps, and school and community residencies. Founded in 1987 from the education programs at the former Chimera Theatre, it is based in a 100-year-old renovated former church with an imposing entrance and a proscenium stage. SteppingStone gives 200 performances each year featuring some 100 performers ages 8–18. It places young artists’ voices, stories, fears and dreams front and center.

Thursday at TU Dance Center: Excerpts from “Come Through.” The biggest show yet from the SPCO’s Liquid Music — a collaboration between acclaimed Twin Cities company TU Dance and double Grammy winner Bon Iver — has been sold out for months. A work-in-progress performance at MASS MoCa in March got an ecstatic response. If you didn’t score tickets or you just want a sneak peek, TU will give an informal in-studio showing of excerpts, performed to recorded music by Bon Iver — who will not be there, to make that perfectly clear. 2121 University Ave. West in Raymond-Midway. Doors at 5 p.m., event at 5:30. Free.

Thursday at the Walker: Expanding the Frame: Imagination Is Power. Expanding the Frame is the Walker’s annual monthlong program of experimental and alternative media. This year, it spotlights the spirit of the mid-1960s, a time of radical change and reform, and its influence 50 years later. This Thursday’s event, “I Am A …,” starts with a film of the Rev. Martin Luther King Jr.’s 1967 speech at the U of M. Poet and essayist Taiyon Coleman will introduce it with poetry. In the Cinema. 7:30 p.m. Free tickets available starting at 6:30 p.m. FMI and complete calendar. 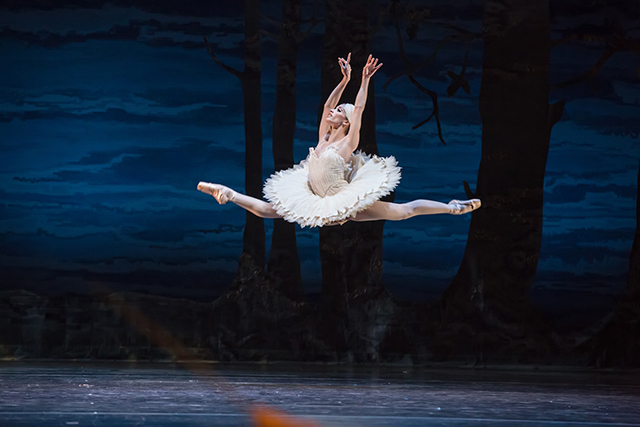 Friday at the U’s Elmer Andersen Library: “On Vineland Place: Untold Stories from the Center Opera.” This lunchtime program will be a rare glimpse into Minnesota arts history. Before Minnesota Opera, there was Center Opera and its longtime stage director H. Wesley Balk. Center Opera’s history is well-documented, but it’s tough to learn much about Balk, who also served as director of performer development for Nautilus Music-Theater. Kathryn Hujda, assistant curator at the U’s Performing Arts Archives, has searched there and the archives of the Walker and Nautilus for the tales she’ll tell on Friday. Light refreshments at 11:45 a.m., presentation at noon. Room 120. Free. 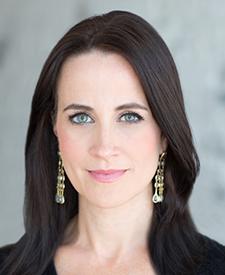 Sunday at the Ordway Concert Hall: Minnesota Opera R.A.P. Mixtape. Great songs, great voices and a good time. R.A.P. = the opera’s Resident Artist Program, a full season of employment for artists beginning their professional careers. Held in honor of the program’s 20th anniversary, the first-ever Mixtape will feature more than 25 artists, including alumni James Valenti, Adriana Zabala, Karin Wolverton and Victoria Vargas. Songs will be drawn from opera and also jazz, rock and pop. Here’s the song list. These are the artists. 2 p.m. at the Concert Hall. Pay what you want; the opera suggests a donation of $20 because, you know, 20th anniversary.