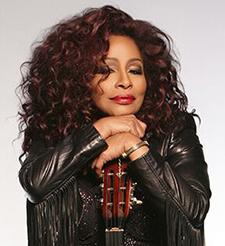 Who knew a zoo could be a great concert venue? Never mind that you’re sitting outdoors on concrete bleachers, that it can get buggy, that you might hear a tiger as you make your way from the parking lot to the Weesner Family Amphitheater at the Minnesota Zoo. This whole Music in the Zoo thing has been working for more than a quarter of a century. This will be the 26th season. Long may it roar.

Here are some highlights of what this summer will bring.

And that’s just June. July brings Black Violin (July 2), the duo of Wil Baptiste and Kevin “Kev Marcus” Sylvester, who last brought their signature mix of classical, hip-hop, rock, R&B and bluegrass – all played on violin – to the Ordway. Mary Chapin Carpenter returns (July 13). Rufus Wainwright, who made his Zoo debut in 2012 and made Minnesota Orchestra trumpeter Manny Laureano mad last December at Orchestra Hall, will also be back (July 28).

Opens tonight at Urban Growler: “Trojan Women.” Euripides’ classic tragedy, staged in a brewery by Mission Theatre Company. The city of Troy has been sacked, the men have been killed, the women are looking at lives of slavery. Andy Browers directs a play that asks “When men make a mess of things, who suffers the cost? What happens when those in power dictate our fates?” Have we really been asking those questions for 2,433 years? 7:30 p.m. FMI and tickets ($15-40 sliding scale, $10 students; Wednesdays are pay-what-you-can). Closes April 28. 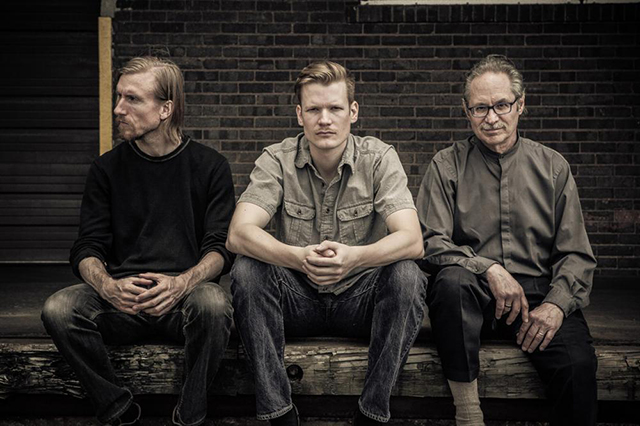 1. Saturday at the Black Dog: Fire Bell: “Incendios” CD Release. Park Evans (guitar), Graydon Peterson (bass) and Jay Epstein (drums and cymbals) have played together since 2009. Their first gorgeous CD, “Impossible Vacation,” came out in 2014 and was one of our Top 10 local picks that year. We’re loving “Incendios” for all the same reasons: their togetherness, their individual voices, the quality of the songwriting (all originals this time), Evans’ woozy guitar, Peterson’s rock-solid bass, Epstein’s plashy, shimmering cymbals. Good stuff. 8:30 p.m. FMI. Free (tip jar) or reserve a seat at a table near the stage ($20).

2. Monday at Icehouse: Andrew Green’s Notet “Silent D” CD Release. The plan for the CD: no plan at all. No arrangements or rehearsals before, no edits after. Which doesn’t mean you won’t recognize anything. Andrew Green (guitar), Jeremy Udden (saxophone), JC Sanford (trombone) and Jorge Roeder (bass) gathered around a few standards (“Body and Soul,” “Alone Together,” “Along Came Betty,” “Stella by Starlight”), then added a couple of originals. All four are New York-based heavyweights on the jazz scene; Sanford recently moved back to Minnesota after 16 years in NYC. The CD release show will feature Green, Sanford, Chris Bates on bass and Chris Thomson on saxophone; the Notet will be followed by the Emerson Hunton Quartet. 9:30 p.m. FMI. $12 at the door.

Starts Saturday at Artistry: Sondheim’s “Follies.” Many Sondheim fans think “Follies” is his greatest work. With Bradley Greenwald as Benjamin Stone, one of the four leads (we saw him a minute ago in “Pirates of Penzance” at the Parkway), and Benjamin McGovern directing a cast of 15, this Artistry production could be unmissable. The year: 1971. The scene: a reunion of retired showgirls at an old Broadway theater set for demolition. The story: two soured marriages. For many songs, the singers are joined by their younger selves. Anita Ruth is music director; Myron Johnson is choreographer. 7:30 p.m. in the Schneider Theater. FMI and tickets ($41/36/12). Closes May 6.

Saturday at the California Building: Dog Day 2018. Dogs make everything better, even things that are already pretty good to begin with, like open studios, artists and their art. Bring your social dog, wander the building, meet local artists, buy some art, and make a paw print painting (your dog’s paw, pet-safe dye) to take home. 11 a.m. – 4 p.m. FMI. Free.

Monday at Golden Valley Library: Club Book: Ariel Lawhon. Love historical fiction? Then you probably already know Lawhon’s “The Wife, the Maid, and the Mistress” and “Flight of Dreams” about the Hindenburg disaster. She’s out with her latest, “I Was Anastasia,” about a woman who spent half a century insisting she was the lost Russian princess Anastasia Romanov. 6:30 p.m. FMI. Free. Can’t go in person? A podcast will be available a few days after the event.