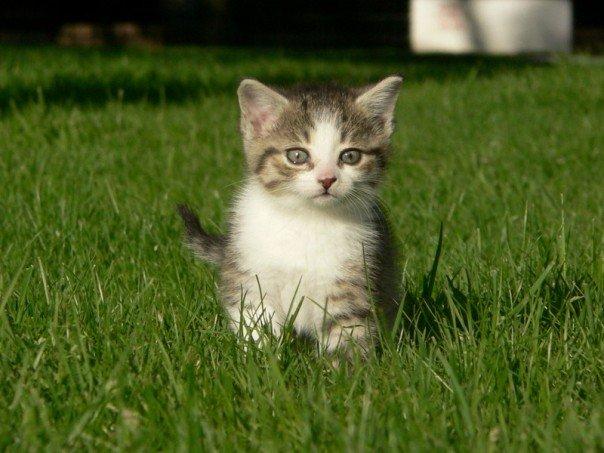 First, let’s be clear about this: Bruce Joshua Miller doesn’t hate the Internet. “I’m not a Luddite. I’m online a lot and I think it’s a great tool,” he says, and notes that in a recent campaign to save the University of Missouri Press, he created a Facebook page that was a critical help. “But we need to be aware that we are facing an enormous amount of pro-digital propaganda that is fueled by an industry that makes huge amounts of money by having us sit in front of a screen.” 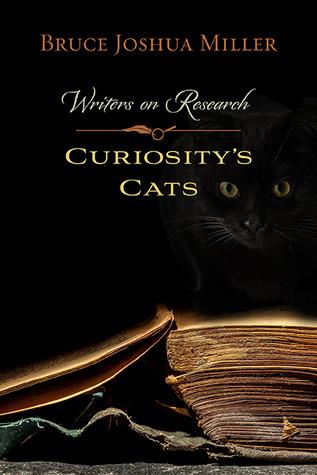 Miller is particularly concerned that when writers rely on Internet-based research, they miss out on a rich world of information that can’t be captured on a screen. In a new collection of essays he edited, “Curiosity’s Cats: Writers on Research” (Minnesota Historical Society Press), he, along with 13 other authors of fiction and nonfiction work, write about their process and the experiences they have had while gathering the knowledge that became the basis of their writing.

“I define research very broadly,” Miller said in an interview. “But it’s a big part of writing and something that writers don’t usually formally learn how to do. They all come to it in their own way and have their own unique methods. My hope is that readers of this book who are writers themselves will learn some new ways to approach research. The book is a long answer to anyone who thinks Google is the only research process we need.”

Ali Selim writes about the process by which he gathered the background he needed to write the screenplay for “Sweet Land,” the film based on Will Weaver’s “A Gravestone Made of Wheat.”

Selim began with Weaver’s story, then visited the Minnesota Historical Society Library to view archives about Norwegian immigrants, attitudes toward Germans during the World Wars, farming, and life in rural Minnesota in the early years of the 20th century. Then he visited nursing homes to talk with people who lived through those days. Next he visited his grandfather’s farm, with his mother along for illumination.

The process took 15 years, and if he were working on this screenplay today, he probably could have gathered enough basic information online to write a screenplay fairly quickly. “I probably could not have made the same film I set out to make 22 years ago,” he writes.

Riches of the physical world

The other writers make the same point. Steve Yates, author of “Morkan’s Quarry,” recalls the summer he was 9, when he accidentally fried the family’s Curtis Mathes television. So he went outside to play instead. “I am convinced that the absence of a television for an entire summer taught me that the wonder of the world was for certain not inside me. It was without. Expressing myself would take no time at all and leave nothing of lasting value. My greatest desire was to comprehend others, to be in someone else’s mind, to share seamlessly that narrative called consciousness,” he writes.

In another essay, Annette Kolodny describes her travels in New England as she researched rumors of an early Norse settlement. In person, she is able to examine the artifacts and archeological sites that supported these theories, and discovered that in person, much of this so-called evidence didn’t hold up — one museum’s most prized possession, a stone spearhead, on closer examination turned out to have been made with a Dremel tool, and other artifacts were clearly fakes as well.

It’s clear that visiting places in person, talking with people close to the subject, and handling physical artifacts, such as old photographs, handwritten journals, and objects found in museum archives gives writers the insights and immediacy they need to bring life to the page. After reading these essays, it seems obvious, even critical, that a writer would research in the physical world. But not all do.

‘A lot must be missing’

“I was speaking with a younger historian who told me that all of his material comes from online sources. And he writes very good books,” said Miller. “So, it’s a conundrum, when it is possible that work comes out OK based only on screen-based research. But it seems to me that a lot must be missing.”

Miller said that in the early years of the Internet, there was a real fear among librarians and researchers that books and libraries would disappear and physical resources would become unnecessary as the digital world took over, but that hasn’t been the case. However, in the rush to put everything online, many things were lost.

“You can’t save everything. I understand that. But we are throwing out too much. If you think our entire record can go online now, you are gravely mistaken,” Miller said.  “Nicholson Baker’s book on libraries [“Double Fold: Libraries and the Assault on Paper”] documents how, beginning in the 1960s, libraries started throwing out vast numbers of books, newspapers and printed materials, as they transitioned their archives to microfilm. But of course, there were all kind of unforeseen problems with that process and so much was lost forever. And more recently we’re seeing that it hasn’t ended.

“The New York Public Library entered a huge controversy when they announced that they would close their research library, and I understand the University of Nebraska is going through a similar thing. And then there are all the archives that are not cared for properly, and are thus lost that way. It’s true, paper can get moldy in wet basements but the solution is not to head straight for the coal-powered world of electronics.”

In other words, we can’t understand the past when we don’t try to save the past, at least in part. Miller’s book makes the point that writers gain untold riches through research in the physical world, even when the world they are writing about doesn’t exist anymore.

When writing with authenticity, curiosity will not kill the cat