Although Recountpalooza has at least another month to run, Minnesota’s looming budget deficit has begun to move up the charts. Opinion seems to be calcifying around a $4 billion gap, or as MPR’s Bob Collins notes, about 11 percent of the state’s general fund budget.

Even if Democrats somehow get around Gov. Pawlenty’s rock-ribbed opposition to tax hikes, they could probably only raise a billion  — roughly a quarter of the shortfall. Most of the rest would come from cuts. 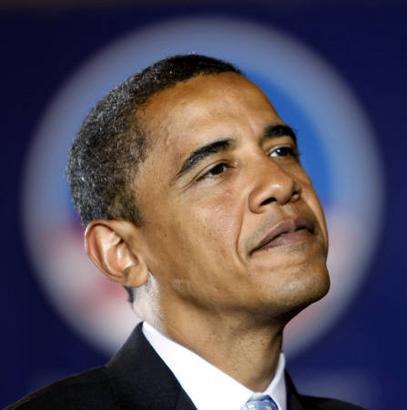 At the federal level, we’re all Keynesians now. There’s widespread agreement that another massive fiscal stimulus is needed, with resulting debt repaid when times are good. (I know; click your heels and you’ll be in Kansas on the latter point.)

But local officials and some analysts note a paradox: as the feds pump money into the system, state, county and city governments will pull it out via spending cuts and tax hikes. As New York county exec Tom Suozzi notes in Politico this morning:

“States and localities must, by law, balance our budgets every year, leaving us no choice but to make difficult decisions. These efforts are necessary in the short term, but we are undoing any national efforts to stimulate the economy.”

Minnesota’s constitution requires budget balancing. The only escape hatch has been a bonding bill, which historically is limited to 3 percent of general fund spending, far short of the cutting to come.

Re-enter the feds. We know they can borrow, so they could take states off the constitutional hook. Local-government support might not create new jobs, but teachers, cops and medical staff at least wouldn’t lose theirs.

I asked U.S. Sens. Amy Klobuchar and Norm Coleman how they stood on fiscal stimulus for local governments, and sought comment from Al Franken as well. I also left a message with St. Paul DFL Congresswoman Betty McCollum, who sits on the House Appropriations Committee, a key stop for such legislation.

So far, only Klobuchar has gotten back to me. Here’s her statement:

President-elect Obama has assembled not just an A economic team, but an A+ economic teams. His economic job-creation plan is good for Minnesota, with its focus on energy and infrastructure jobs.

It’s also important for this plan to include options for assistance to state or local governments. I believe Barack Obama shares this view.

For example, he has proposed that the Federal Reserve and the Treasury should work together to provide a funding backstop to the state and municipal government debt market similar to the program already implemented for the commercial paper market. This would be designed to protect taxpayer resources while ensuring that state and local governments can continue to provide vital services to their residents.

On a per-capita basis, Minnesota could get about a billion in such a plan (which would trickle down to localities if state local-government aid isn’t whacked, which it almost certainly will be otherwise).

Again, a billion wouldn’t close the state deficit, but it would be a big leap forward. The last time the state faced a billion-dollar shortfall, no one expected a Washington assist given George W. Bush’s ideology. Will Barack Obama provide change, or more of the same?