From his desk at Imagin Studios, Jason Kraft can monitor the mayhem at the Twin Cities’ most dangerous intersection. 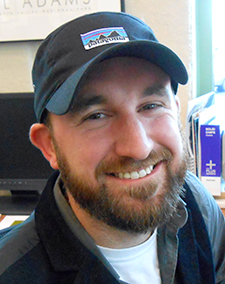 “I’ve seen many accidents,” says Kraft, an industrial designer, and he hears ambulances racing to respond to wrecks at Hiawatha Avenue and East 26th Street.

Kraft navigates the intersection when he drives to and from work, so he’s got some ideas about what’s causing trouble and how it might be eased.

“It’s the confluence of cars and bikes that’s the problem,” he says. “They need to get bikes away from the cars.”

The intersection is a complicated place. Traffic headed toward downtown Minneapolis on Hiawatha is speeding up and angling for position as drivers approach the ramp to Interstate 94 West.

There’s a light rail crossing on 26th that can cause backups for drivers headed toward Hiawatha. Bikes squeeze into the roadway as they attempt to cross both streets, sometimes ignoring the tiny stop signs meant to control their approach.

That’s not all. A Jefferson Bus Lines lot off 26th and nearby schools mean the smaller street is sometimes clogged with buses. Nearby industrial businesses add big trucks to the mix.

Minnesota Department of Transportation spokeswoman Chris Krueger says the city of Minneapolis recently retimed signals on Hiawatha, which should improve safety there.

The Hiawatha/26th intersection is the state’s second most dangerous, according to data compiled by the MnDOT.

MnDOT ranked intersections based on a weighted analysis of crashes that occurred on each from 2008 to 2012. Fatal crashes got 327 points; severe injury crashes, 164; minor injury crashes, 48; crashes with possible injuries, 24 points; property damage crashes, one point.

According to the analysis, the state’s most dangerous intersection is in St. Cloud, at state highways 15 and 23.

No. 3 on the statewide list is in Brooklyn Center where Minnesota Highway 252 meets 66th Avenue.

Chiropractor Ryan Poindexter, whose office is near the intersection, says fender benders are routine. “There’s a lot more traffic here than the road was designed for,” he says.

10 most dangerous intersections in Minnesota

Source: Minnesota Department of TransportationExplanation: Each crash receives a weighting between 1 and 327 (fatal crash = 327, severe injury crash = 164, minor injury crash = 48, possible injury crash = 24, property damage crash = 1).  The intersections are then ranked from highest to lowest based on the sum of the weights for each crash.  Crash data from 2008-2012 was used for this report.

Two gas stations on the west side of 252 prompt lots of turns at the intersection, which has the last stoplight on the inbound stretch before 252 ends and connects with I-94, I-694 and Highway 100. That array of choices triggers plenty of last-second lane changes.

Poindexter wishes there were more warning signs to slow vehicles approaching the area.

Sherry Mason, who works near the intersection, says she tries to avoid driving on 252 whenever possible.

“People zoom along and race through the intersection as the light turns red,” she says. “When you turn onto the highway, you have to floor it to match the high speeds or you risk getting rear-ended.” 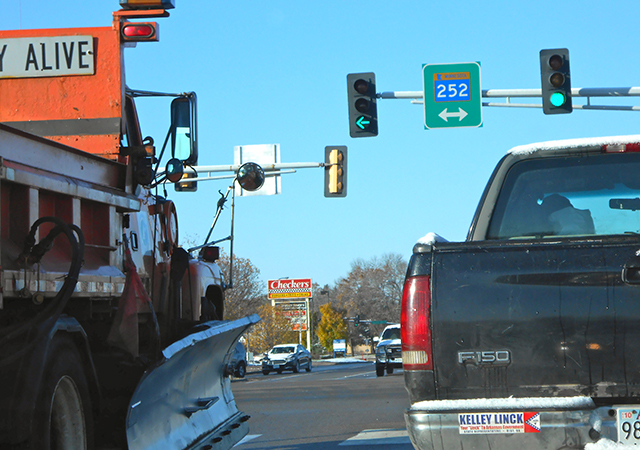 Krueger says the department puts safety first and tries to address problem intersections. A traffic study of all 252 is under way, she says.

For example, she says, a new traffic signal was installed this year at another site on the top 10 list: Minnesota Highway 65 at 221st Avenue in East Bethel. MnDOT is considering building a new interchange the dangerous intersection of state highways 36 and 120, Krueger says, but that project could be five or 10 years in the future.

Jim Erkel, director of the Land Use and Transportation Program at the Minnesota Center for Environmental Advocacy, says redesigning troubled intersections isn’t the problem.

“We’ve got the solutions pretty much in hand,” he says, “but the trick is coming up with the money to fund them.”

Raising taxes to fund infrastructure improvements is politically problematic, Erkel says. “It’s caught in the vise between people interested in safe travel and the whole notion of paying for what you get,” he says. 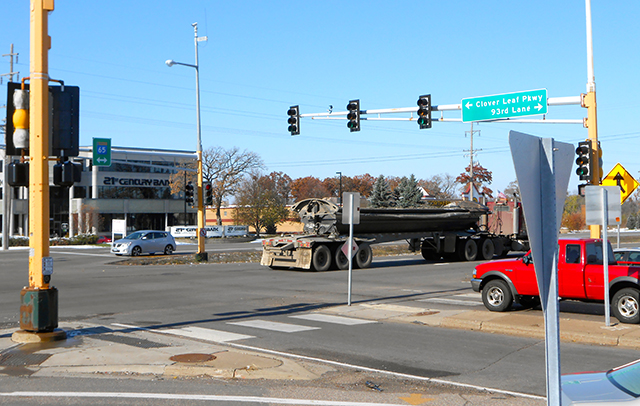 A task force appointed by Gov. Mark Dayton last year recommended raising the gas tax by 40 cents a gallon over 20 years to help pay for highway improvements, but the governor nixed the idea.

Erkel says he expects a renewed effort in next year’s legislative session to find more funding for roads and transit.

The sooner the better, say Debe Cover and Carrie Wolf, who work at the Ole Piper Inn at the intersection of state Highway 65 and 93rd Lane in Blaine, another junction on the top 10 list. 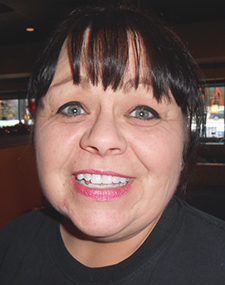 Last year, a regular customer died after a driver ran a red light and plowed into him, and five years ago another customer was killed at the intersection.

Krueger says the intersection actually has a low crash rate and was propelled into the top 10 list by those two tragedies.

Just last week, Wolf says, a car plowed into the back of a semi stopped at the light. “People driving on 65 are always running the red light,” she says.

Drivers also seem confused, she says, about how many turn lanes there are along 65 after it widens into four lanes. Often drivers assume there are two, then scramble to move over when they discover there’s only one.

Wolf says drivers on 93rd Lane rush through the intersection on their brief green light after waiting for the longer green on 65 to cycle through.

Cover thinks a simple change would help save lives.

“They should leave the light red for at least three seconds longer” after crossing traffic is stopped by its own red light, she says, to briefly halt all traffic and minimize the danger posed by drivers who think red lights don’t apply to them.