CC/Flickr/David Levinson
Hennepin County is moving ahead with a plan to increase burning by 20 percent at the downtown Minneapolis incinerator.

Even the air pollution data Otto cites indicate that incinerators fail to capture over 75 percent of NoX, a key factor contributing to climate change. Recent data from the EPA confirms that incineration emits more greenhouse gasses than coal-fired power plants on a per-capita basis. 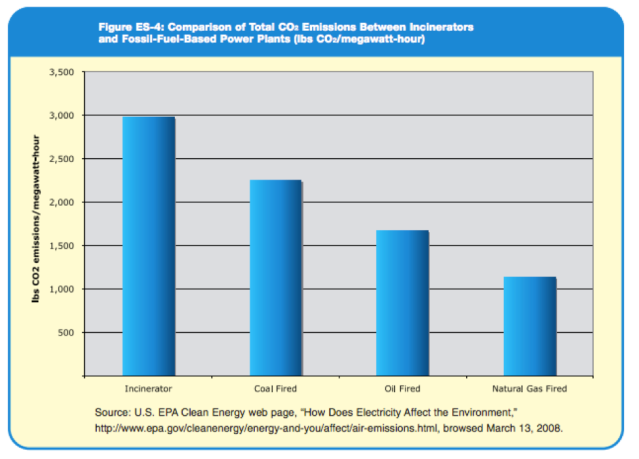 Over half of what is burned at the county facility consists of office paper, cardboard, newspaper and food waste — all items that should be recycled and not burned. Minnesota’s Climate Change Advisory Group called on the state to recycle and compost 75 percent of its waste by 2025 in order to make a substantive impact on climate change. This is an achievable goal if state and local governments invested in recycling and food-waste composting collection, rather than expanding burning. Incineration is a particularly inefficient way to produce energy and creates minimal economic activity compared to recycling. 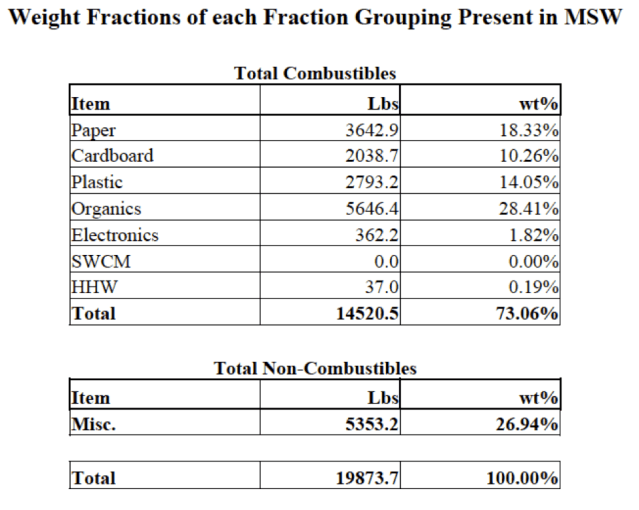 Otto’s claim that incinerator ash is nontoxic reads like Orwellian science fiction. The combustion process concentrates dangerous heavy metals found in garbage. These pollutants — including lead, cadmium, mercury and chromium — are emitted into the air or contained in large quantities of ash. Fully one-third of the weight of garbage entering an incinerator is dumped in a landfill.

Under Minnesota law, ash is considered so dangerous that special landfills are required to dispose of it. A 1994 U.S. Supreme Court decision confirmed as much, with Justice Antonin Scalia (hardly a liberal, left-leaning environmentalist) writing the 7-2 majority opinion.

In addition to getting the science wrong, Otto also misses the mark on the politics of incineration. His sweeping generalization regarding the geographic and political orientation of incinerator opponents as “urban liberals” is not accurate. Three high-profile incineration fights in Minnesota prove the opposite. Residents of rural Dakota County turned back a plan to burn 600 tons of waste per day with the support of a key Republican legislator and several conservative county board members. Citizens of exurban Dayton, Minn., successfully fought a misguided plan to use incinerator ash as road paving material with the help of a conservative mayor, area Republican legislators, and a coalition of both liberal and conservative Hennepin County board members.

Hennepin County is moving ahead with a plan to increase burning by 20 percent at the downtown incinerator. This ill-conceived plan is strongly opposed by a diverse group of organizations, particularly those concerned with public health and environmental justice. The burner’s effects fall disproportionately on low-income neighborhoods and people of color.

The Minneapolis City Council will soon debate whether to grant the burner a conditional use permit. Council members should follow the advice of the Minneapolis Planning Commission and reject the application. Incineration is a 1980s solution to a 21st-century problem.

Political leaders and candidates for public office this year should embrace a zero-waste solution through recycling and composting rather than promoting garbage incinerators and their toxic effects on our health and environment.

Rep. Frank Hornstein, DFL-Minneapolis, represents District 61a in the Minnesota House of Representatives. He is the chair of the House Transportation Finance Committee and serves on the House Energy Policy Committee. Hornstein was formerly the co-director of Clean Water Action Alliance in Minnesota.