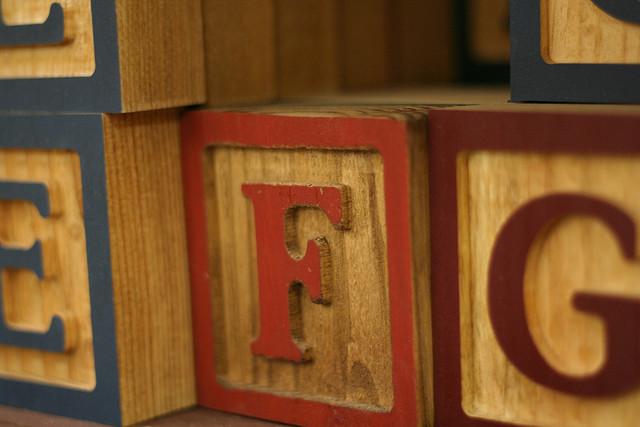 CC/Flickr/Dan Klimke
Head Start is much more than child care. It is full-on early childhood education.

Education Week has sketched out the history of the Head Start program, starting in 1965 with its rapid development and expansion as part of President Lyndon Johnson’s War on Poverty. Even a conservative critic of the modern program who advocates a voucher approach to early childhood admitted in the article that, for many children and families, Head Start was the best option available.

Those who are most skeptical of the program point to the infamous “fade out” effect. Head Start does provide an academic boost to participating children as they go into kindergarten, but their advantage fades over time, fading away by third grade.

This is sometimes held up as an example of the program’s failure, although others argue that strong early childhood education — whether provided by Head Start or another program — is more like a vaccine. The more children who enter kindergarten well-prepared, the less time and energy teachers have to devote to helping kids who are behind catch up to the kids with, well, the head start. If everyone came into kindergarten with a Head Start style boost (as many middle- and upper-middle-class children do, thanks to their families’ ability to pay for other early childhood education), kindergarten teachers could lead their entire classes to higher levels as a group.

A focus on families

Another advantage of Head Start is its focus on families. Other high-quality early childhood programs share this trait, and Head Start has been shown to have a positive effect on families’ civic engagement and ability to navigate the social service system. Especially with many other parts of that system being less than user-friendly (and growing more hostile as conservatives find new ways to imply that people working hard just to get by are lazy drug users), the demonstration that a public program can help families be more civically active and personally empowered should be celebrated and replicated.

This is not to say that the program is perfect, and the Education Week article devotes significant time to the variations in quality between Head Start providers. Identifying the best ways to address those concerns is not clear cut. There’s the conservative arguing for a voucher system. The executive director of NIEER (the National Institute of Early Education Research) favors a decrease in compliance-based regulations that he says stifle many programs. A former manager of Head Start thinks that the program should open up to families at all income levels, with sliding fees for higher-income families. This would encourage children from across the socioeconomic spectrum to mix, which he says is good for children from families trying to make ends meet.

That last recommendation gets to another reason Head Start and other public programs for young children are so important. According to the Pew Research Center, the costs of child care rose more than 70 percent in real dollars between 1985 and 2011. People working to provide for their family for less than $1,500 a month spend an average of two out of every five dollars on child care. For young children, Minnesota is one of the most expensive states for child care, averaging nearly $14,000 per year for infants (third highest in the country) and well over $10,000 for four-year-olds (fourth highest) in 2012.

Pew speculated that the costs of child care may well be driving and keeping people out of the work force, especially when they would have to spend more on child care than they’d get paid at a job. In this context, public programs that reduce the cost of child care are good for people who want to work.

Much more than child care

Head Start, of course, is much more than child care. It is full-on early childhood education. The educators who work with children and families are not simply supervising kids to make sure they have a safe place to be. They are using curriculum and instruction to give students that well-documented boost as they go into kindergarten.

As with most areas of education, it’s important for Head Start to be well-funded and to invite democratic participation from families and educators. The state and local early childhood and family education programs the serve a similar function deserve the same. Public understanding of the significance of high-quality opportunities for very young children has been growing clearer, and public programs like Head Start have a critical role to play in ensuring we have a robust system to guarantee those opportunities.