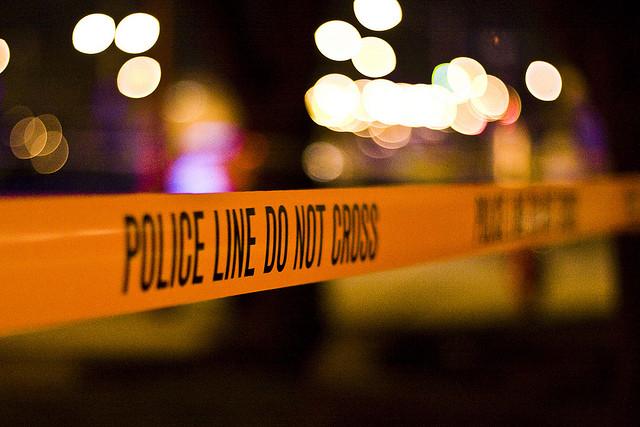 CC/Flickr/Tony Webster
Crime has been on a steady decline in Minnesota — and nationally — since the mid-1990s.

Minnesota’s crime index dropped again last year, this time to the lowest rate since 1966, according to statistics released Wednesday.

For some perspective, here are a few other things that happened in 1966: Minnesota got the go-ahead from the NHL to start a hockey franchise called the North Stars, Bob Dylan released the album “Blonde on Blonde” and John Lennon told a London newspaper The Beatles were “more popular than Jesus.”

Crime has been on a steady decline in Minnesota — and nationally — since the mid-1990s. At the same time, as MinnPost reported last week, the state’s imprisonment rate has jumped significantly since 2000. According to a recent report from The Brennan Center for Justice, incarceration played only a minor role in that crime decline.

The crime index rate — calculated as reported crimes per 100,000 Minnesotans — fell about 5 percent from 2013 to 2014, according to data released by the Bureau of Criminal Apprehension. Index crime includes violent and property crimes such as homicide, robbery and burglary.

There were 82 total reported murders across the state last year, down from 111 in 2013 and 92 in 2012, according to the data. Twenty years ago, by comparison, there were 97 murders in Minneapolis alone, earning the city the unflattering moniker "Murderapolis." Law enforcement in Minnesota cleared 80 percent of the murder cases in 2014. Reports of rape stayed about the same.

The rates of burglary and larceny dropped 10 and 5 percent, respectively. The bureau began counting human trafficking for the first time in 2014, finding 38 reported cases last year. It also began tracking cargo theft; there was only one case of this in 2014.