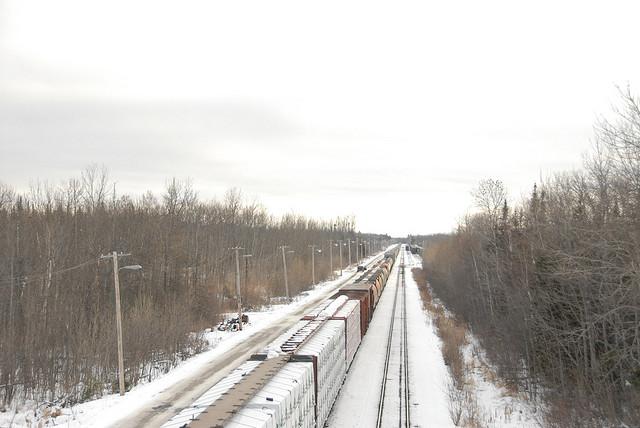 CC/Flickr/d Wang
The rail lines around Ranier, Minnesota have come under increasing strain in recent years as oil shipments from Canada have risen.

WASHINGTON — The border crossing in Ranier, Minnesota, near International Falls, is one of the busiest rail points of entry in the United States, and these days it’s straining under a big increase in oil trains streaming in from Canada.

Last month, U.S. Rep. Rick Nolan went looking for ways to ease growing congestion at the crossing — 1,500 miles away, in Brownsville, Texas, on the U.S.’s border with Mexico.

“Perhaps the same type of solution could work for Ranier/I-Falls,” Nolan wrote in a constituent newsletter in February. “I plan to discuss what I learned in Brownsville with officials in Ranier and International Falls as we continue to seek a long-term fix to the rail congestion that is causing so much difficulty for residents and visitors on both sides of the U.S.-Canadian border.”

Transportation issues like rail congestion are the “number one primary domestic policy focus” for Nolan, the last Minnesotan on the House Transportation Committee, a panel on which the state used to have a lot of clout. Until this year, two Minnesotans have served on the panel every session since at least the mid-2000s. Committee Democrats were long led by Rep. Jim Oberstar, whose seat Nolan now holds.

But when Rep. Tim Walz left the committee and leadership declined Rep. Tom Emmer’s request to join it this session, Nolan became the last Minnesotan left. He’s cognizant of the legacy of his seat, and he said he’s taking steps to compensate for a state whose influence has waned, even as Congress girds for another big transportation fight this year. 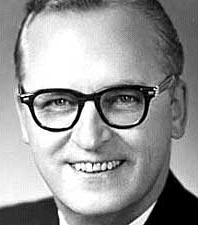 Minnesotan involvement in federal transportation policy stretches back to the 1950s and Rep. John Blatnik, a liberal from the 8th District who is credited with helping secure funding for the interstate highway system.

Oberstar succeeded Blatnik and immediately went to work on transportation issues, rising to become the committee’s chairman in 2007. Oberstar, who died last year, was regarded as an expert on transportation issues and fought to bring federal dollars — for highways and airports, and even bike trails — back to Minnesota during his tenure. He was a key player in transportation project authorization bills and called for even greater investment in infrastructure to bolster Congress’ 2009 economic stimulus act. At the end of his tenure, he took credit for provisions in the bill that he said created 1.3 million jobs, but he wanted to do even more. 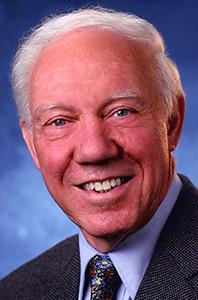 “I still hear around the Congress here from so many people that if the president and the Congress had listened more carefully to Jim Oberstar, the economic recovery act would have been significantly better, both in terms of creating good paying jobs and in rebuilding our infrastructure,” Nolan said. “But he wasn’t listened to to the extent that he should have been.”

Oberstar, whose portrait now hangs alongside other chairmen in the committee’s hearing room, was the panel’s highest-profile Minnesotan, but not usually the only one there. Republican U.S. Rep. Mark Kennedy served on the committee during his tenure, and Walz joined in his first term, in 2007. When Chip Cravaack defeated Oberstar in 2010, he served his lone session in the House on the committee.

Sen. Amy Klobuchar sits on the Senate’s Transportation Committee, but in the House, Nolan is the only one left.

Walz left last year to focus on armed services issues, and though Emmer had asked to be on Transportation, leadership assigned him to Foreign Affairs instead. He was also assigned a spot on the Agriculture Committee, which has become the state’s power center among congressional committees: Rep. Collin Peterson is the panel’s ranking Democrat, and Walz, Nolan and Emmer all hold seats.

Walz left Transportation disheartened by the politicization and gridlock that had developed on what had traditionally been one of Congress’ most bipartisan committees. Until recently, Congress had passed long-term bills authorizing transportation and infrastructure projects with broad support. But lawmakers haven’t passed a bill lasting longer than two years since 2005, approving only short-term measures instead, and otherwise fighting over spending priorities (highways versus transit, for example) and funding mechanisms. The committee’s effectiveness has been diminished along the way.

“The committee no longer works the way it used to, and the decisions are made at the top and by leadership and that’s it,” Walz said. “So at a point in time where [its reputation] comes back, I can see where there would be a desire to get more on there. But quite honestly, that committee has lost its luster. Kicking the can has really soured a lot of people.” 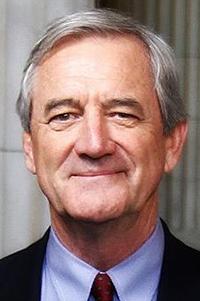 In spite of the increasing gridlock, the Transportation Committee remains a popular one among members of Congress. Nolan said he needed to use his seniority to win a spot on the committee when he rejoined the House in 2013 (he served three terms in the 1970s).

Nolan knows Congress has circumvented the committee process — it’s one of his biggest gripes about modern legislating — but he has embraced his position on the panel this session. He serves on four of its six subcommittees, more than anyone else except the ranking Republican and Democrat. He said he’s working with other members of the Minnesota delegation on local transportation issues around the state, such as a proposed Duluth-to-Minneapolis passenger train, and he has held a series of transportation forums throughout his district.

Nolan said he wants to take a multi-pronged approach to transportation, finding ways to invest in not just in roads and bridges but also waterways (he represents the port of Duluth), rail and airports. He says it’s good for jobs — someone has to fill those potholes and build new bridges — and for reviving America’s aging infrastructure system.

The problem, of course, is paying for all that.

Congress must pass a bill

Congress has to pass a new transportation authorization bill before the end of May, a process that was so snagged by an election-year fight over funding last summer that Congress passed a short-term bill instead of an overhaul.

The federal gas tax, the main funding mechanism for transportation, is providing less and less revenue as cars become more efficient. Though members across the ideological spectrum have floated a number of solutions to meet a raising price tag for transportation projects and infrastructure repair, there’s no consensus on the right way forward.

President Obama wants to spend $478 billion on transportation over six years, and he’s proposed paying for it by giving corporations a temporarily lower tax rate on bringing their overseas cash holdings back to the United States. Some want to raise the gas tax for the first time in more than 20 years (something some red-state Legislatures have done this year, but with soft Republican support nationally). Others have proposed a mileage tax, or a point-of-sale tax on gas.

Nolan said he is “willing to support a measure for new revenue,” or even using general tax revenue for transportation needs, but he doesn’t want to take sides until the committee is further along in the process of writing a new bill. That is, if they ever get there. A protracted fight over new revenue could sink hopes for a long-term funding bill and force Congress to pass another short-term bill in its place, the “kicking the can down the road” proposition that turned Walz off to the committee.

Republicans, who now control both chamber of Congress, will need to find a solution that works for Obama and congressional Democrats. If they can’t, Nolan suggested the very unlikely proposition that Republican leadership spurn their conservative factions and bring a bill to the floor with majority Democratic support.

Either way, Nolan hopes there will be a breakthrough yet.

“We’re right at where we were two years ago,” he said. “We’re holding hearings, we have governors and mayors in today giving their testimony, to prepare ourselves to write a new surface transportation bill. My hope is that they let us do that.”

Minnesota is losing its voice on federal transportation policy