The vast majority of the student body at Hennepin Elementary School, a charter school in Minneapolis, could be classified as African-American. But Executive Director Julie Henderson sees a wealth of diversity under this racial umbrella. Haitian, Kenyan, Ethiopian and Somali American students populate her classrooms, she wrote in a recent letter to the Minnesota Department of Education.

Hennepin Elementary, along with all other public charter schools, is of course open to white students as well. The racial makeup of each charter’s student body is determined by the families who choose to enroll. Henderson’s perspective of diversity, however, hasn’t carried much weight with the state when it comes to addressing school segregation.

While many of her peers argue that segregation implies a lack of choice, others — including the state — consider it to be the separation of minority students from white students, regardless of choice. And that difference in perspective is at the heart of many charter schools’ concerns over new state integration rules.

The state frames segregation as a detriment to the public education system, linking the need to integrate with the need to address the achievement gap that persists between protected students ­— those who are black, Asian, Hispanic and American Indian — and their white peers.

This is the crux of a dispute that was highlighted in two days of procedural hearings last week on the Education Department’s new rules — rules that will cover charter schools for the first time.

How we got to this point

The state first developed an integration policy in the mid-1970s. Until recently, integration rules developed in 1999 served as the state standard. But policy makers realized these rules were in need of an overhaul.

According to the Education Department, although the total enrollment of students in the state has remained fairly stable, the percentage of protected students has nearly doubled in the last 15 years.

In response, in 2013 the state asked districts to develop individualized plans to address both stark achievement disparities and the lack of racial diversity. The Department of Education drafted rules to align with the new state statute. In doing so, the department decided it was time to bring charter schools into the fold.

In Minneapolis and St. Paul, charters serving students of color outnumber those that have a mostly white student body. This divide has grown so deep that education researchers say only 16 of the metro area’s 72 elementary charter schools are integrated with a healthy mix
of white and minority students.

With a draft of the proposed rules ready for adoption, Administrative Law Judge Ann O’Reilly presided over a rulemaking hearing Jan. 6 and 7 at the Department of Education in Roseville. Taking testimony from concerned parties into account, she’ll have the final say on whether the department’s proposed rules are up to par, from a procedural standpoint.

While the funding formula is already laid out in statute, the rules define who is eligible for state integration funding — or those who will be required to submit a plan with measurable goals.

If approved, the new rules will require every district and charter school with a “protected student” population at or exceeding 20 percent to submit a three-year achievement and integration plan to the Department of Education.

The department doesn’t provide any specific criteria for what this plan should look like, but says the plan should include measurable goals and must be approved by the department. During the implementation phase, a commissioner will check in, annually, to evaluate progress. 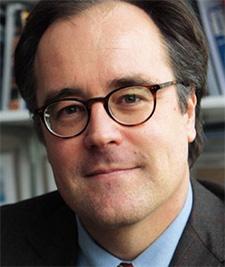 “It’s vague, arbitrary. There are no real requirements,” Myron Orfield, a law professor at the University of Minnesota, told Judge O’Reilly at the hearing. “There’s nothing to it.”

Assistant Commissioner Daron Korte says the department is open to adding more detail if O’Reilly decides it’s necessary. But the vagueness was intentional, he says.

“One of the things we always wrestle with is being super descriptive, versus allowing for flexibility,” he said in a phone interview after the hearing.

Regardless, schools that may be impacted can’t ignore the fact the proposed rules are tied to state funding.

“At end of the third year, statute says the department determines if the district or school is not making sufficient progress toward goals in its plan. Then the commission can redirect 20 percent of their revenue to commission-directed strategies,” he said. “That’s kind of [the rule’s] teeth.”

As the department works on preparing a written response to all concerns raised during the public hearing, Korte says there’s one important clarification that needs to be made up front: The integration rule is not targeted at busing students around to attain more racially balanced schools. 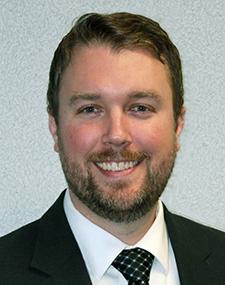 But an issue of integration in schools warrants a closer look at how vying local parties define segregation.

The charter school community that showed up to the hearing largely takes offense to any suggestions that an all-black or all-Asian school would be deemed segregated in the first place.

“Segregation is about not having a choice,” Eric Mahmoud, CEO of the Harvest Network of Schools, said in an interview before testifying. “The whole charter school movement is about having a choice. That’s a huge difference.”

Joe Nathan, longtime director of the Center for School Change and current Senior Fellow there, takes a similar position on what constitutes segregation in schools. During his testimony, he said being given the choice to attend an all-black school is not the same as being assigned to an inferior school based on race. 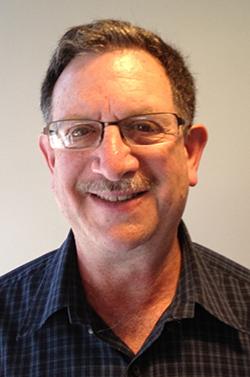 “It’s stunning to me that some argue white students should be allowed to attend all white schools, but students of color should not be allowed [to do the same],” he said.

Orfield, who directs the Institute on Metropolitan Opportunity, is equally opposed to the new rules, albeit for different reasons.

He interprets them as a lackluster way to move toward integration.

“All-white schools would only be affected if it could be shown they were recruiting whites away from integrated schools, and thus undermining the district’s efforts,” he said by email.

Both Orfield and charter representatives took issue with the lack of evidence-based research presented in support of the proposed rules. It’s a complaint the department isn’t very concerned about.

“We have a Legislature that put all the policy basically in the statute and directed us to fill in the blanks. We didn’t really need to undergo that extensive, scientific, scholarly analysis,” Korte explained. “We just needed to flesh out the details. We think we did that in the SONAR [Statement of Need and Reasonableness].” 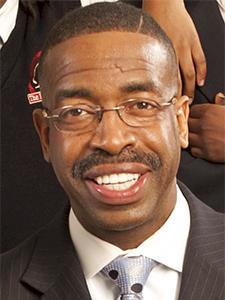 Even so, charters aren’t pleased with this new encroachment on their autonomy. Looking at the revenue formula for the program — which includes both direct aid and levy components — they say there’s a lack of legislative intent to include charter schools in this integration initiative.

“Charter schools do not receive levy aid, and additional direct aid for charters has not been appropriated for the program,” Henderson said in her letter to the department.

In the interest of preserving their independence, charters are leery of condoning a state policy that presides over their student composition. Many worry the move could set an unwelcomed precedent. And anything that might jeopardize the future of charters where minorities are in the majority puts supporters on edge.

Speaking as a mother, Nekima Levy-Pounds, a law professor at the University of St. Thomas and president of the Minneapolis NAACP,  said her daughter’s intelligence was downplayed at a traditional public school. It wasn’t until she moved Jayda to a culturally specific charter that she started to excel. 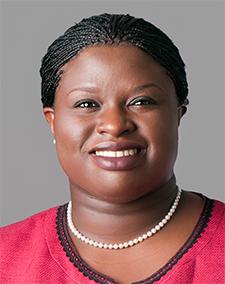 “When I think of culturally specific charter schools, it’s important to recognize [that] as African-American parents, we have very limited choices on where to send our child … so their culture is being affirmed,” Levy-Pounds said at the hearing.

She denounced the notion that sitting students of color next to white students would somehow help close the achievement gap.

Mahmoud takes similar issue with integration efforts that are hyperfocused on mixing races.

“[The proposed rule] doesn’t apply to whites. They’re talking as if there’s something inherently bad in all Asian, African American, Hispanic students being in the same space, being educated,” he said. “Let’s not use a social solution to solve an educational issue.”

After a 20-day comment period, along with a five-day rebuttal period ending Feb. 3, Judge O’Reilly will have 30 days to draft a final report on the proposed rules.