The Panama Canal opened for business one hundred years ago today, August 15, 1914. It still stands as one of the great engineering marvels of the world, and the story of its construction is the subject of many books.

Too often, however, that’s the end of the story. Haven’t you wondered why it was built in the first place? Or asked how well the canal performed once it was built?  Let’s consider both of these questions, and add in a Minnesota connection.

The Canal and the first wave of globalization

Between 1870 and 1914, industrialization and its effects spread out from Great Britain, France, Germany, and the United States to affect every corner of the world. This was the first modern era of globalization, with markets throughout the world becoming more and more interconnected.  Wages, interest rates, and commodity prices interacted with one another as local, regional, and national markets became international and global.

The industrial economies of the North Atlantic were at the center of this system, drawing resources from throughout the world, especially the natural resources and agricultural products of the western United States, western Canada, and Australia.

James J. Hill saw this system growing to include Asia; in a letter from 1898, Hill wrote:

“I believe there will be a commercial development on the Pacific Ocean in the next twenty years which will surpass any commercial growth the world has seen in the last thousand years. China and Japan alone contain nearly one-third of the population of the globe; and the Chinaman [sic], while his education and civilization is different from ours, is commercially speaking capable of the greatest development.”

Hill argued that transportation systems in North America, consisting of transcontinental railroads integrated with trans-Pacific shipping, could create the “highways of progress” needed to bring the bounties of western North American, Asia, and Australia to the industrial core of the north Atlantic.

However, there was a competing transportation vision. From the 15th century onward Europeans, and later, Americans dreamed of connecting the Atlantic and Pacific Oceans via a canal.  European investors set up companies and tried to dig ditches across Nicaragua and Panama but malaria, yellow fever, and geographic hurdles tripped them up again and again. 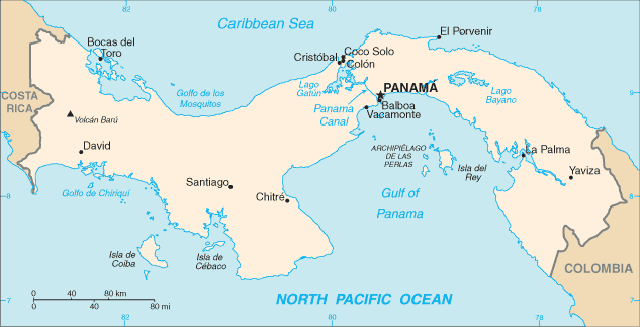 By 1903, President Theodore Roosevelt thought he had all of the pieces in place to build an American owned and operated canal across Panama, but the first construction efforts ran up against the same obstacles as earlier efforts.

Surprisingly, James J. Hill played a part in revitalizing the project (despite his disdain).  According to David McCullough in his book The Path Between the Seas: The Creation of the Panama Canal, 1870-1914, Hill told Roosevelt in June 1905 that he “knew a man who could build the Panama Canal”: John F. Stevens.

Born in Maine in 1853, Stevens came to Minneapolis in 1873 to work with his uncle as an engineer. He earned a position with the city engineer and worked as an engineer’s assistant until 1876 when he left for higher pay and more opportunity with a variety of railroads. After working on projects in Canada and the US, he joined James J. Hill’s organization as part of the team to drive what was then the St. Paul, Minneapolis and Manitoba Railway from the Dakotas to the Pacific, creating the Great Northern Railway.

Stevens made many contributions to building the Great Northern, but two stand out. First, he found the two passes that the Great Northern needed to cross the Rockies (Marias Pass in Montana) and the Cascades (Stevens Pass, named for him but not by him). Second, he led the design and construction of the Cascade Tunnel, which shortened the railroad’s route through the Cascades by nine miles and turned a series of dangerous switchbacks into a gently curving mainline.

Stevens accepted Roosevelt’s offer to be chief engineer of the Panama Canal project in July 1905 and worked on it until March 1907. His key contribution was to apply the lessons he learned from railroad building to canal construction. Specifically, once he reached Panama Stevens saw that far too much effort had gone into trying to dig the canal and not enough resources had been devoted to constructing the infrastructure needed to support the project. Thus he focused on building railways to deliver supplies, adequate living facilities for the workers, and all of the other things needed to support such a massive undertaking. Once these were in place in early 1907, Stevens left the project to those who knew more about canal building.

So what happened after the canal opened for business? Noel Maurer and Carlos Yu answer this question in The Big Ditch: How America Built, Ran, and Ultimately Gave Away the Panama Canal.

From its opening until the late 1930s, the Canal did well. According to Maurer and Yu, “the Panama Canal prompted large drops in the cost of transportation relative to the next-cheapest alternatives…. It freed up immense resources for economic growth, more than enough to justify its construction costs and defense costs.”

However, the profits of the canal started falling in the 1930s and by the 1950s the benefits were probably less than the costs of maintaining, operating, and defending the Canal. Improvements in railroads (especially diesel locomotives) and the growing size of ocean-going vessels combined to make the Canal less and less attractive as a transportation option. In addition, World War II and the post war economic boom gave a boost to industrialization on the West Coast, reducing the need to transport raw materials from their western sources to eastern and Midwestern factories.

Presidents Truman, Eisenhower, and Kennedy all tried to create schemes whereby the Canal was “internationalized,” i.e. operated by an independent, international organization such as the United Nations. However, after riots in Panama in 1964, the Johnson, Nixon, Ford, and Carter administrations negotiated to return control of the canal to Panama. 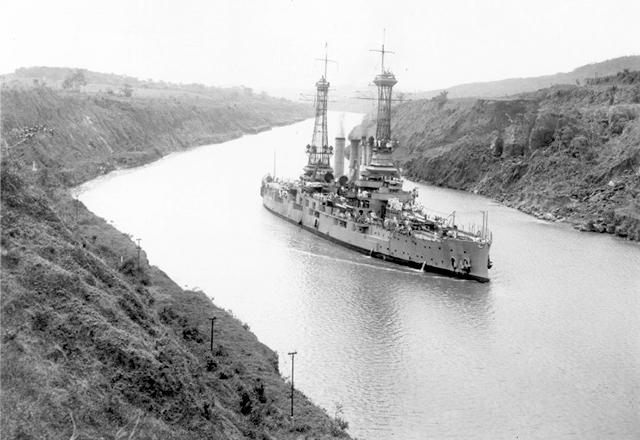 But this isn’t the end of the story. Just as the first modern wave of globalization led to building the canal, the most recent surge has led to its revitalization.  Maurer and Yu demonstrate that improved management by Panama put the Canal in a competitive position during the growth of world trade that began in the early 1990s after the fall of the Soviet Union and the rapid growth of China. Crossing speeds increased, accidents in the canal fell, and profits grew rapidly.  What had been a losing proposition for the Americans became a financial boon for Panamanians.

In a sense, James J. Hill’s vision is now realized. Transportation professionals view railroads, canals, and ocean shipping as parts of an integrated global transportation system, not as competing modes involved in a zero-sum game. And the Panama Canal will continue to be part of this system for years to come.

100 years after it opened, why the Panama Canal still matters