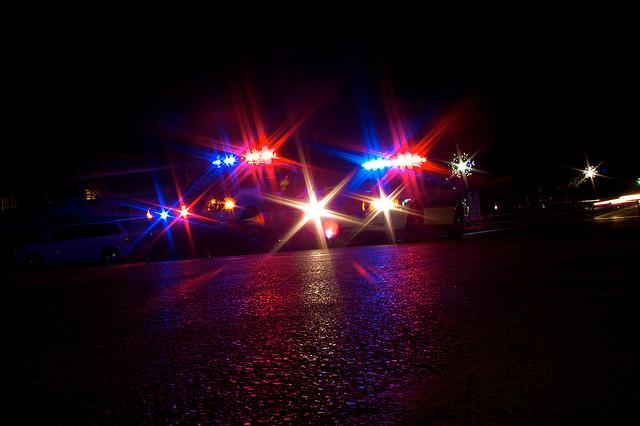 Whether or not you think there was probable cause to indict white police officers accused in Ferguson, Cleveland and/or Staten Island, most of us agree that those were cases of very bad police work. Police officers have a difficult job, but it’s reasonable for citizens to expect that officers avoid escalating confrontations and rushing to use deadly force.

Bad cops happen, just as bad doctors, lawyers, and accountants happen. They’re a relative minority, but some who become cops prove to be too hot-headed, racist, stubborn, sexist, power-hungry, sadistic, fearful, ignorant, impulsive, cynical and/or socially unskilled to protect and serve well.   Every profession faces competence issues, but it’s a more pressing and dangerous problem with a profession that we arm, authorize to use deadly force and almost never hold accountable after-the-fact.

The upshot of this data is that charging people with “resisting arrest” is something most cops do very rarely, and a few cops do a lot. Here’s why that matters: if a cop is routinely hauling people into court for resisting arrest, he might be taking an overly aggressive attitude toward civilians.

A police officer might even, as police accountability expert Sam Walker told WNYC, use the criminal charge to cover up his use of excessive force:

“There’s a widespread pattern in American policing where resisting arrest charges are used to sort of cover – and that phrase is used – the officer’s use of force,” said Walker, the accountability expert from the University of Nebraska. “Why did the officer use force? Well, the person was resisting arrest.”

So why not just fire the relatively small group of bad cops who create big problems? A big reason is cop culture. Cops pride themselves in having each others’ backs, so they circle the wagons, even to the point of cover-ups, when one of their own is criticized. Police officers get overly defensive when they hear criticism from those who have never been in their shoes.

Outsiders probably can’t fix the problem with cop culture, but there is a part of the problem outsiders can fix.  Another reason bad cops don’t get fired is unions. In the name of job security, due process and fairness, unions make it more difficult to fire poor performers, as this Atlantic article details.

The solution? I agree with Atlantic author Connor Friedersdorf:

If at-will employment, the standard that would best protect the public, is not currently possible, arbitration proceedings should at a minimum be transparent and fully reviewable so that miscarriages of justice are known when they happen. With full facts, the public would favor at-will employment eventually.

I’m glad that liberals are protesting police abuse. But we need to also be pushing for at-will employment of police officers, or otherwise making it easier to remove bad cops, even if that upsets liberals’ union allies. If liberals are truly serious about reducing the number of abusive police officers on the streets, they can’t allow their solidarity with unions to continue to keep them from addressing this significant part of the problem.