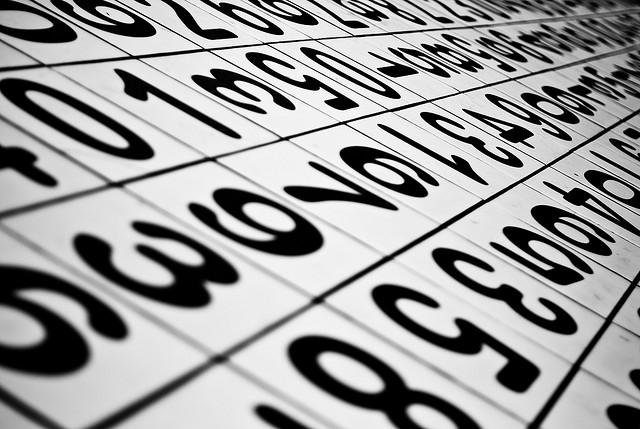 CC/Flickr/Andy Schultz
More than likely, the “new” fiscal analysis will come up with different figures than MMB, which will lead to more senseless wrangling about what the budget for these bills should actually be.

This legislature has come up with some fairly foolish ideas. Here’s another one:

Legislation introduced this week in the House and Senate would establish an office to take over some of the fiscal analysis duties currently performed by Minnesota Management and Budget. It would provide lawmakers with information about the potential cost of legislation.

This is probably the result of the GOP House criticizing a fiscal note that came from MMB regarding the education bill. They didn’t like the idea that their education changes might cost something.

So, in their minds, the way to fix that is to create a new office that reports to the legislature regarding the fiscal analysis that is already provided by MMB.

And, more than likely, the “new” fiscal analysis will come up with different figures than MMB, which will lead to more senseless wrangling about what the budget for these bills should actually be.

Minnesota Management and Budget has rarely been questioned in the past. Their staff are experts in this regard and highly professional.

Yet nothing seems to escape the partisan nature of this legislature.

And, of course, Senator Tom Bakk has to jump on board with this ridiculous notion — so that he can have more control as well.

Once again, the people who get on their moral high horse and scream about $800,000 in commissioner salaries, are going to create a completely unnecessary agency at taxpayer expense and add more confusion to budgeting.