A civil rights attorney based in Washington, D.C., thinks he has the method for forcing changes in how and where St. Paul and Minneapolis locate low-income housing.

Michael Allen did not file a lawsuit against the cities and their joint Housing Finance Board. Instead, he filed a complaint with the federal Department of Housing and Urban Development that, if successful, could put tens of millions of dollars in block grant and other federal poverty grants at risk.

That’s not the result that Allen and the local complainants — the Metropolitan Interfaith Council on Affordable Housing and three Minneapolis neighborhood organizations — necessarily want. Rather, the groups bringing the complaint want the two cities to stop over-concentrating low-income housing in already impoverished neighborhoods. Doing so, even while assuring the federal government that they are not, is in violation of both the federal Civil Rights Act and the Fair Housing Act, the complaint says.

The complaint, which was filed on March 30, alleges that policies in both cities limit “the development of affordable housing in high-opportunity, majority-white communities” and instead steer such units to “low-opportunity, high-poverty communities, furthering racial and ethnic segregation.”

According to the complaint, people of color are significantly more likely than whites to rent homes and significantly more likely to need affordable rental housing. Concentrating such housing in segregated areas has diminished the opportunities for members of those communities “to live in stable, integrated neighborhoods; by undermining the ability of public schools to remain integrated.”

“We hope it doesn’t get to the point where money is cut off,” Allen said. “They serve a lot of low-income people. But the price of admission is complying with civil rights requirements.” Allen says the complaint could bring a response from HUD in a few months. 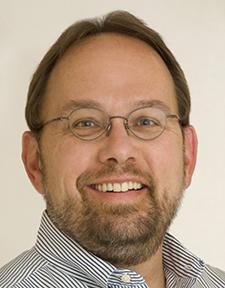 Both cities have denied they are in violation of federal laws and policies. St. Paul had not been formally notified of the complaint, “so we cannot provide any substantive response other than to say racial equity is important to us in all areas, including housing and we are in compliance with the Fair Housing Act,” wrote Laura Pietan, St. Paul’s interim city attorney.

Minneapolis City Attorney Susan Segal wrote in response to a request for comment that the city has used federal funds and tax credits appropriately. She also said the city is in full compliance with fair housing laws.

“The City fully supports the need for affordable housing not just in Minneapolis, but throughout the State and seeks to combat, not further, concentrations of poverty,” she wrote. “Low Income Housing Tax Credits have been used successfully by the city to diversify housing options … and to maintain and stabilize existing housing stock.” She said the city has used tax credits citywide, “not just areas of minority concentration.”

Allen said last week that the complaint process is a relatively new strategy to get HUD to push change on local agencies. Federal law has long required recipients of federal housing and community development money to certify that they are following the law. For years, Allen said, local governments assumed HUD would never challenge the validity of that certification. As a result, it became easier to put housing where it would be least resisted and not draw opposition from NIMBYs, he said.

That changed when civil rights attorneys like himself began challenging the certifications. In a  challenge he brought against Westchester County in New York, Allen successfully argued that the county had falsely claimed it was meeting federal law. That led HUD to reach a settlement with the county that required it to build hundreds of low-income units in the whitest areas of the county and market them to people of color. Block grant money has been withheld when the county did not deliver on its promises.

Since that challenge, Allen said, HUD has been more assertive in making sure certifications for state and local governments across the county are accurate and that governments do what they’re supposed to do, which is to “affirmatively further fair housing.” 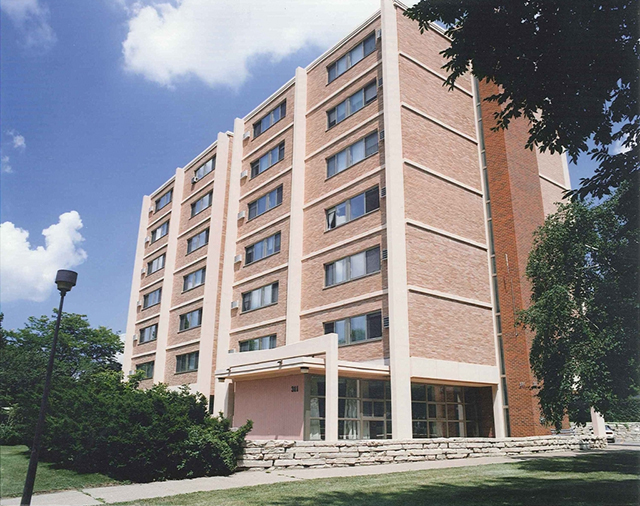 “It woke HUD and others up a little bit,” he said. “I’d like to think we showed HUD how it could do what it should have been doing all along.”

Allen said the purpose of such challenges isn’t to relocate all residents of low-income neighborhoods to higher-income areas. He said the purpose is to give residents a choice. Governments should both attempt to build up struggling neighborhoods and “give people a choice to get to places where streets are already safe and schools are already good.”

“Twenty years ago, the Twin Cities was one of the most progressive in providing a balance between those two. Those of us in the rest of the country were salivating to get some of what the Twin Cities had,” Allen said. That has changed, and now the region is “pretty dramatically segregated.”

“The Twin Cities got it right, and then it got it wrong,” Allen said.

This complaint is the second in a year by Allen and MICAH aimed at changing the ways in which the region locates affordable housing. In September, Allen filed a complaint with HUD asking the agency to investigate whether the Metropolitan Council and the Minnesota Housing Finance Agency have failed to distribute affordable housing throughout the region. Joined by racially diverse first-tier suburbs Brooklyn Center, Brooklyn Park and Richfield, the complaint alleges that while the older suburbs absorb more than their fair share of low-income housing, the state agencies fail to require newer — and whiter — outer-tier suburbs to do the same. 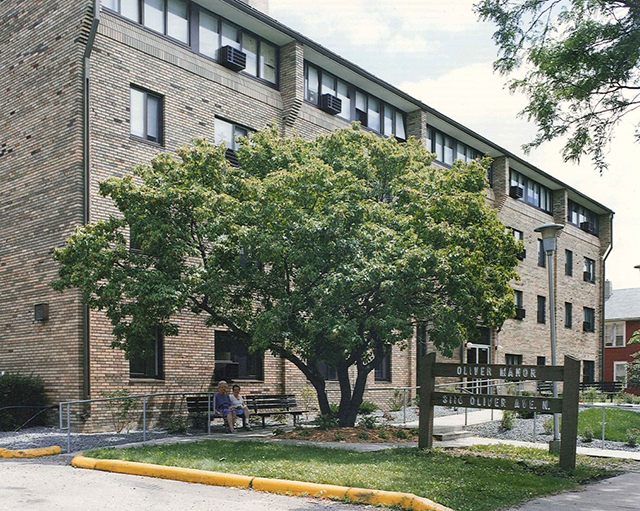 Under federal rules, local agencies must actively seek to integrate housing; they also must commission formal assessments of how they are doing. The complaint asserts that the assessments each city compiles aren’t complete, however, giving the cities good marks when they are not deserved. The complaint also alleges that the assessments focus too much on anti-integration actions of private entities such as lenders and landlords — and not enough on what government entities do or don’t do.

While the complaint filed last fall was critical of the Met Council, the latest complaint pays the regional agency a compliment of sorts. It cites the council’s 2014 report, “Choice, Place and Opportunity,” and how it points out how government decisions tend to concentrate affordable housing in high-poverty areas. “Funders of affordable housing give funding priority to locations that are proximate to jobs and transit,” which are prevalent in the central cities, the Met Council report stated, and noted that the region needed to find a balance between “maintaining safe, decent, affordable housing opportunities in areas with concentrations of lower-income households and investing in new affordable housing in higher-income areas.”

But the complaint says that the subsequent certification charged with detailing progress toward housing integration in the region failed to use the “Choice” report to call out government actions or inactions that are “impediments to fair housing choices.”

The neighborhood groups joining the complaint against Minneapolis and St. Paul are the Webber-Camden Neighborhood Organization, the Whittier Alliance and the Folwell Neighborhood Association.