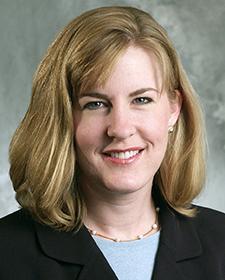 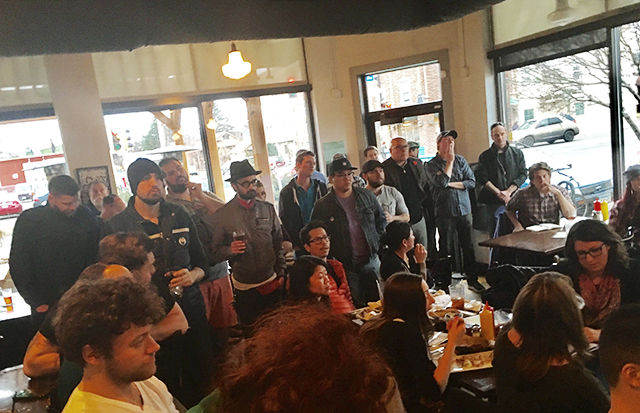 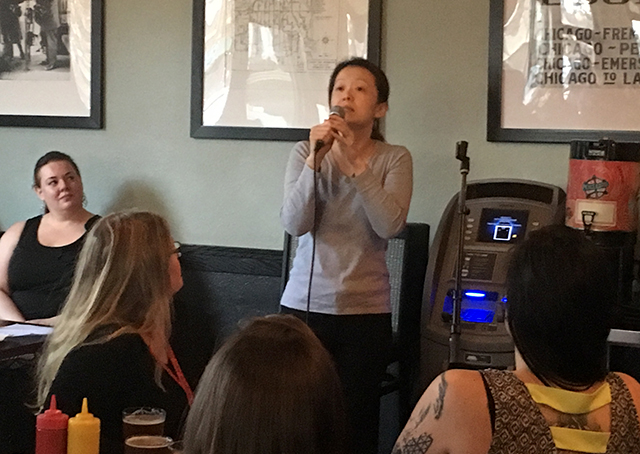 In pitting locals vs. the Legislature, Minnesota’s preemption battle follows a national pattern