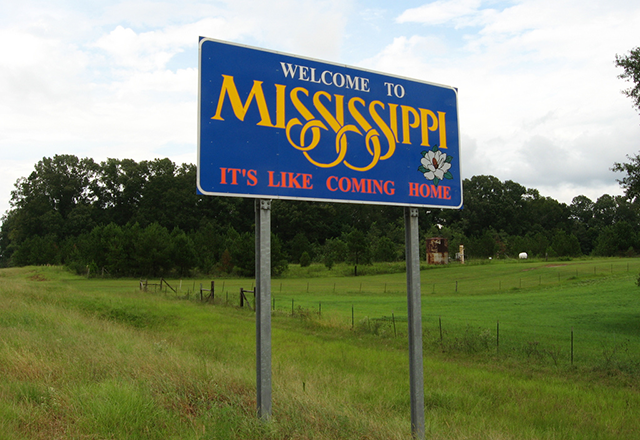 Creative Commons/Ken Lund
Among college-educated whites, the colorectal-cancer death rate per 100,000 persons is 8.9 in Mississippi, but only 3.8 in Connecticut, according to the study’s findings. (In Minnesota, it’s 5.9.)

Half of all premature deaths from colorectal cancer in the United States  — at least 7,500 a year — could be avoided if socioeconomic and geographic disparities were done away with, according to a troubling new study from the American Cancer Society.

But geography also plays a role. Many more preventable colorectal-cancer deaths occur in southern states than in northern and western ones, even among people with higher educations. For example, among college-educated whites, the colorectal-cancer death rate per 100,000 persons is 8.9 in Mississippi, but only 3.8 in Connecticut, according to the study’s findings. (In Minnesota, it’s 5.9.)

Colorectal cancer is the third leading cause of cancer deaths in the United States. Most of these deaths are preventable, for, when caught in its early stages, this particular cancer is highly treatable. Preventive screening — colonoscopies, sigmoidoscopies and fecal occult blood tests — is very effective at catching colorectal cancer early, and is recommended for adults, beginning at age 50. Indeed, preventive screening is credited with dramatic drops over the past 15 years in the rates at which Americans are being diagnosed — and dying — from the disease.

Another possible explanation of the recent demographic shift in colorectal-cancer deaths is  risk. People living in poverty in the U.S. have high rates of obesity, smoking and physical inactivity — all major risk factors for the disease, the researchers note.

The data for this study is from the years 2008 through 2010, before the Affordable Care Act (ACA), which was signed into law in March 2010, became fully implemented. The ACA has removed some of the cost barriers to preventive health services, including colorectal-cancer screening. Only 27 states, however, have used the ACA to expand Medicaid programs to low-income qualified residents. That means that many Americans still cannot afford preventive colorectal-cancer screening.

Future studies should examine the premature death rates from colorectal cancer (and other conditions) in states that have expanded their Medicaid program versus those that haven’t, say the American Cancer Society researchers.

Although, we already have a good idea of what those studies will find. For, as the American Cancer Society study notes, the state with the smallest difference in colorectal-cancer death rates between its least and most educated residents was Delaware.

And Delaware implemented universal access to colorectal-cancer screening and treatment in 2002.

The American Cancer Society study was published Tuesday in the Journal of Clinical Oncology. You can read it in full at the journal’s website.