Sometime around 1999, a property developer named Basim Sabri was sitting on a bucket in a building he’d just bought off Lake Street in Minneapolis. For twenty years, the place had sat abandoned and rotting. Now he was trying to fix it up, even though he had no idea what he was going to do with it. Then in walked two guys. 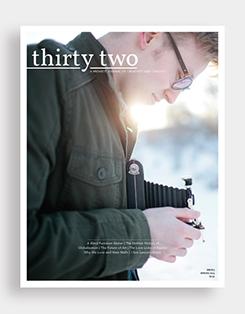 “One of them had a very pleasant face,” Sabri recalls. “He said, ‘Will you guys have a coffee shop here?’ And I said, ‘Sure!’

I asked where they were from and he says, ‘Somalia, and there are so many of us coming.’”

The man only had a couple thousand dollars saved up, but Sabri helped him out and soon, as he tells it, half the Somalis in town were coming over asking for a spot. Sabri, who grew up in the Palestinian Territories, had traveled the world and he loved open-air bazaars. So he decided to recreate a bazaar inside the building. As soon as he did, the building was full.

The venture was so successful that Sabri built another entire building next door as an expanded Somali mall called Karmel Square. Today it is the biggest of several Somali malls in town with 175 businesses, including shops, restaurants, grocery stores, a mosque, a learning center, day care, and more. It is, for many of those who visit, a piece of Somalia, salvaged from memories and reborn in an old building. It has zero vacancy.

Unfortunately, the same can’t be said for the first enclosed shopping mall ever built, just seven miles south. Southdale Center, which opened in 1956, was designed by an Austrian refugee turned celebrity architect named Victor Gruen, who according to Malcolm Gladwell, “may well have been the most influential architect of the twentieth century.”

The opening of Southdale was a major cultural event. The national media flocked to the then-small town of Edina to see this version of the future. Gruen was a socialist and a modernist cast in the old mold: the kind who thought a new and better future could be designed and imposed on the blank spaces of the world, then reproduced for the masses.

In this sense, Southdale was a kind of utopianism, an attempt to improve on the downtown. When it opened, there were seventy-two stores (only 5 percent national chains) with 5,200 parking spaces. It had a huge atrium, sculptures, a 42-foot tall eucalyptus tree, a cage full of fifty birds, a children’s carnival with a real zoo, and more. The Minnesota Symphony played there. High schools held their proms there. The space inside blurred the line between public and private.

The shopping center was just the beginning of Gruen’s vision. Southdale was supposed to be part of a 500-acre, “blight-proof neighborhood,” according to Jeffery Hardwick, the author of Mall Maker. When completed, it would have had apartment towers, office buildings, a medical center, a lake, and walking path. The blank walls of the exterior were Gruen’s reaction to the neon explosion of urban commercial districts. It was meant to be “quiet architecture” that didn’t draw unnecessary attention to itself.

It was all planned. It was all perfect. And most of it would never be realized, because before Southdale was even built, nearby property values shot up and Dayton’s, instead of investing in Gruen’s high-minded scheme, began selling off the land to private developers.

But the mall. The mall! It was, as Hardwick put it, “the ultimate machine for selling,” In that alone, Southdale was a success beyond Gruen’s wildest dreams. The mall was a world where time and seasons stood still, a place that offered, in the words of cultural critic Benjamin Barber, a “life in which every activity other than shopping vanishes.”

Of course, not everyone loved the mall. Frank Lloyd Wright said Southdale had “all the evils of the village street and none of the charm.” Jane Jacobs, author of The Death and Life of Great American Cities, accused Gruen of encouraging “scatteration” of development, a charge that he rejected. But even Gruen, in his later years, grew disillusioned, complaining that malls had become “single function grottos.” In disgust, he moved back to Austria and wrote a science fiction novel in which an architect sits next to an alien on an airplane, explaining that America was a place where “everybody is persuaded to buy what he doesn’t need with money he doesn’t own in order to impress people he actually can’t stand.” 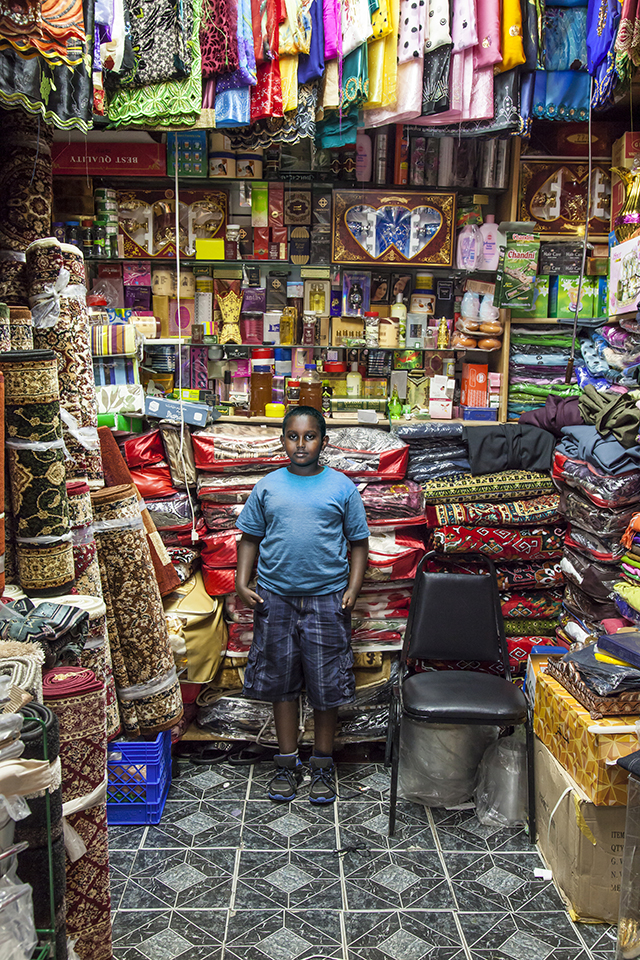 Needless to say, that book was not a bestseller: Southdale had begun a craze that seemed unstoppable. By 1960, there were 4,500 malls in America—some open, many enclosed. By 1975, that number had risen to 16,400, and by 1987, there were 30,000 malls accounting for half of all retail dollars spent in the country.

The trend even reached small towns, including my hometown, where in 1965 the Winona Mall became the fifth largest in the state. But for us, it was a dismal place—badly designed, unwelcoming, awkward, and half dead almost as soon as it was born. Its stores opened and closed like window shades. Today, the “Winona Mall is so boring” Facebook page has twenty times more ‘likes’ than the official page.

That’s also the promise of the Mall of America, birthed near the peak of the mallification in 1992. At the time, it was an unbelievably audacious project: with its amusement park, its 12,500 parking spaces, its five hundred stores, its 4.2 million square feet of space. It made us feel so small, just as it made our needs feel so large.

In today’s dollars, Southdale cost about $57 million to build, while the Mall of America would be over $1 billion. But its opening was not an architectural event. If anything, it was a cultural one that raised a question: Could our appetite sustain such a metastasized version of Gruen’s vision?

To many, the Mall of America seemed to be a turning point. And it may have been one. Malls have been on the decline since the late 1990s, hit first by online retailing, then by the recessions of 2001 and 2008. Vacancies have climbed. Dead malls became a peculiar suburban blight. Not a single enclosed mall has been built since 2006. Today, anywhere from 10 to 20 percent of malls are expected to fail in the next ten years. Even the Sherman Oaks Galleria, where the movies Fast Times at Ridgemont High and Valley Girl were filmed, has been converted into offices. 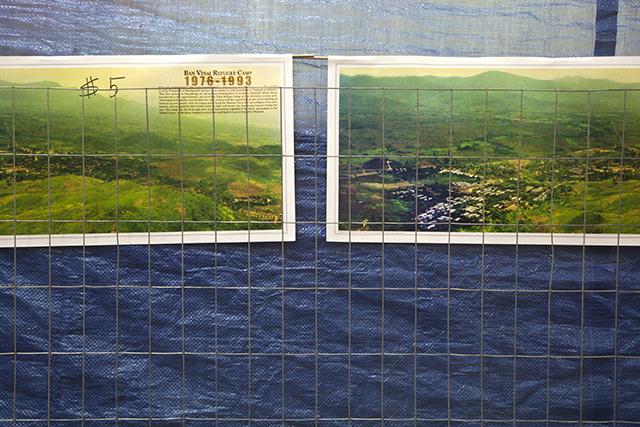 But the Mall of America is thriving, with forty million people walking through its doors every year. Elsewhere, places like the Hmong Village and the Hmong International Market are filled not only with the tastes, colors, and smells of Southeast Asia, but with images and memories of it as well. What’s for sale there, quite simply, is home.

Today, ironically, almost no one remembers Victor Gruen. But as I sat at the Somali Mall, eating goat meat and rice, sipping chai, and listening to the call to prayer, it struck me that the place was a kind of vindication for him. With its mosque, its daycare, its schools and shops, it contains within it precisely the kind of community Gruen tried to create at Southdale: A space where all our needs—material, social, even spiritual—can be met. That, in the end, is why we love malls. Because when we walk through their doors, the outside world slips away. And as they close behind us, we become part of whatever new world we’ve chosen to create.

The life and death of malls