Two retired Air Force generals and a school food-service director would appear, at first glance, to have little in common. But our experiences have led us to the same conclusion: America’s childhood obesity epidemic must be reversed, and healthy school meals are critical to our success. 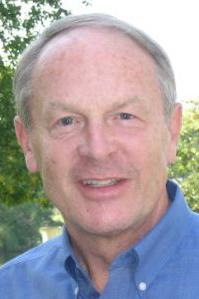 In Minnesota, more than 14 percent of children ages 10 to 17, and more than 25 percent of adults (including more than 1 in 5 adults here in Hennepin County), are obese. Obesity is also a leading reason why 69 percent of young Minnesotans are ineligible for military service.

What accounts for such alarming numbers? In short, too many children eat too much junk food and don’t get enough exercise, trends that often continue into adulthood. In addition to the negative health effects, this problem threatens to diminish our military strength and our national security.

In 2010, Congress passed bipartisan legislation requiring the U.S. Department of Agriculture (USDA) to update nutrition standards for all food served and sold in schools. The updated standards took effect in 2012 and, as a result, students in Minnesota and across the country are being served healthier meals with more fruits, vegetables, whole grains and lean proteins.

Standards are a success 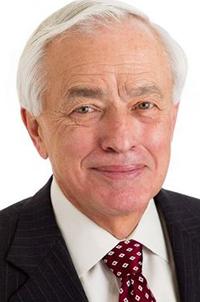 Minnesota parents and voters are grateful for what’s on the menu. A recent poll from the Kids’ Safe and Healthful Foods Project found that the vast majority of voters and public-school parents support the updated standards overall, with even higher majorities approving of specific components. For example, support for the requirement that a serving of fruits and vegetables be included with every meal is nearly unanimous. 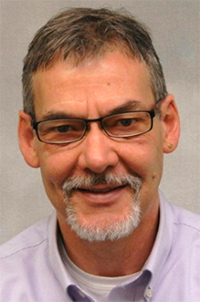 With kids consuming up to half of their daily calories at school, healthy school meals are a no-brainer for kids’ health. Evidence continues to mount that the updated standards are working: A recent national survey of school administrators shows widespread student acceptance of the healthier meals across all grade levels, while a study published in Childhood Obesity shows that students are now taking more fruit and eating more of their entrees and vegetables.

With the overwhelming majority of schools meeting the updated standards, parents and voters voicing strong support, and students on board, it’s hard to imagine turning back the clock.

Unfortunately, there have been recent efforts to do just that. As Congress prepares to renew the legislation that established the standards, our message is simple: Rolling them back is not in our kids’ best interest.

There’s more proof right here at home. Among students in Minneapolis, school meal participation is up a whopping 15 percentage points since 2012. Prepackaged, TV-dinner-style meals are out; roasted chicken and squash are in. More than 60 percent of our schools have new salad bars. And taste-test opportunities provide the kids with a sense of ownership over what’s served.

We understand that some schools face challenges; indeed, in Minneapolis, the majority of schools lacked kitchens, and the food service budget is tight. Staff worked hard to meet the new standards by serving the healthy, whole foods our students need, instead of highly processed junk foods.

But if a small percentage of students are struggling in science or math, we don’t let them opt out; we make sure they get help. That’s why, since 2009, USDA has awarded $185 million in school kitchen equipment grants — including $787,000 to Minnesota over the last two years — and another $15 million for training food-service staff and getting local foods into cafeterias.

When it comes to healthier school meals, we should continue to move forward, not backward. While our public service comes in different forms, we share the same heartfelt conviction: When our children’s health and our nation’s security are at stake, retreat is not an option.