Every week, it seems like there’s a new story out of some U.S. city where recyclables aren’t getting recycled.

Last year, China announced it wasn’t interested in taking the U.S.’s dirty recyclables anymore, restricting its imports. When U.S. recyclers, dependent on China to sell wares, couldn’t send as much to that market, recycling began to pile up, with nowhere to go. Some cities are sending recyclables to landfills; others are burning them.

That’s not happening in Minnesota, which wasn’t all that dependent on China to take recyclables to begin with (though recyclers are seeing lower prices with more supply in the domestic market).

That said, recyclers in Minnesota say it would help a lot if consumers got better at recycling, and especially if they stopped stopped wishcycling, a term used to refer to putting items in the recycling that aren’t actually recyclable.

There are lots of resources for learning more about how to recycle properly, but you, our readers, still had questions.

So we talked to Minneapolis recycling coordinator Kellie Kish about some of the more specific recycling questions confounding our readers. Please note that this generally applies to Minneapolis (for single family homes and buildings of four or fewer housing units), St. Paul and other cities served by Eureka Recycling, a recycling nonprofit in Minneapolis that processes recycling for several metro area cities.

And now, without further ado, your very specific recycling questions, answered. And if you want a printable version to keep posted near your recycling bin, here’s a handy PDF (7 MB).

All illustrations by Greta Kaul. 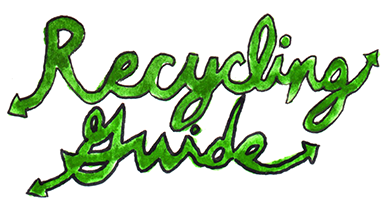 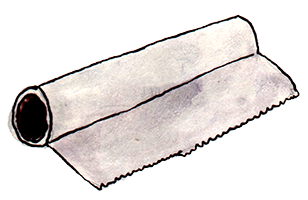 YES, BUT it has to be about 95 percent clean and should be balled up — recycle foil balls 2” in diameter or more. 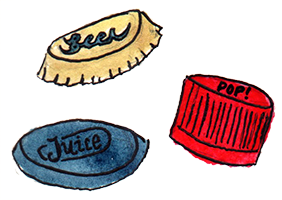 YES, BUT… If it’s a plastic bottle, keep the cap on. The bottle and the cap are different types of plastic, but in processing they’re ground up, and, since they have different buoyancies, naturally separate in water.

If it’s a metal cap on a glass bottle, like a beer bottle cap, you can recycle it, but trap it in a soup can by pinching the lid closed (not a beer can, wrong material). Same goes for, say, Snapple caps. Metal lids on glass jars, like those used for pickles or spaghetti sauce, can be recycled on their own if they’re 3” in diameter or more.

If it’s a plastic cap on a glass bottle, like you find on hot sauce, put in something bigger that’s #2 plastic, like a laundry detergent container. 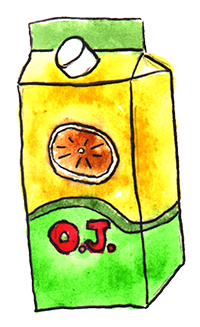 Cartons, such as milk or orange juice containers

YES, BUT rinse it and throw the cap away. 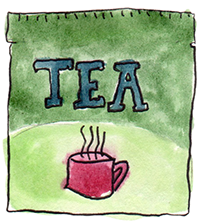 IT DEPENDS. If the pouch is made of multiple materials (some have metallic or plastic stuff on the inside), it’s not recyclable. If it’s paper, put it inside something bigger, like an envelope, so it doesn’t get lost in the sorting process. 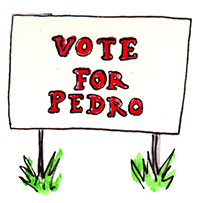 NO. If you have a boatload of them, you may be able to find a plastic processor who will take them. If not, best to find a way to reuse them. 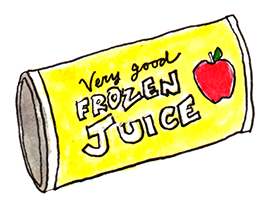 YES, BUT leave the metal ends on! The ends get recycled, not the container part, and the metal industry wants the food-grade steel ends badly enough to deal with separating them.

NO. These are made from paper that’s been recycled so many times that the fibers are short and don’t like to stick together in new paper products well. Compost. 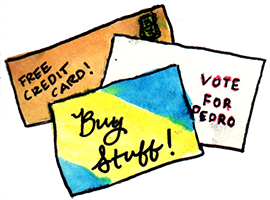 YES. Even junk mailings with see-through windows in the envelope are recyclable. 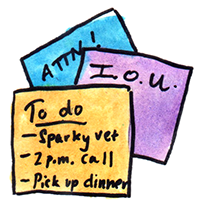 YES. But they are on the small side, so recyclers would prefer you stick them to a bigger paper item or in an envelope so they don’t get lost. 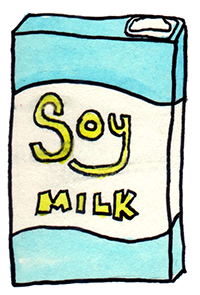 YES, BUT don’t flatten them. These containers, often used for milk, juices and broth, need to get sorted out as containers, not paper, so they can go through their own special pulping process. 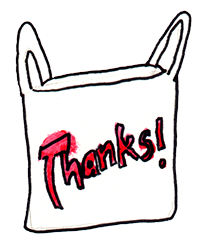 NO, you can’t put them in your recycling bin.  BUT you can recycle them at stores. Many grocery stores have plastic bag recycling. 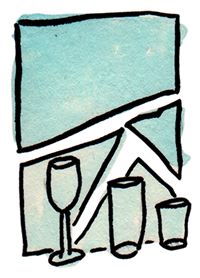 NO. Many times, the glass in frames, cups and other non-food containers includes chemicals to strengthen it. So this glass is different from, say, spaghetti jars, and can’t be recycled. Mason jars are recyclable. 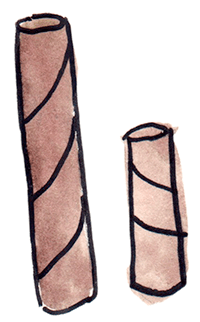 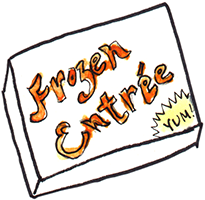 IT DEPENDS. If there’s a metal or heavy plastic coating, don’t recycle. If it’s just cardboard, do recycle. 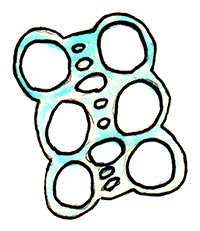 When it comes to the soft ones, YES, BUT not in your at-home recycling container. Cut them to save the turtles, then bring them to recycle with your plastic bags (see: plastic bags). The hard plastic ones, like the ones you find on some craft beers, are difficult for machinery to sort, so best not to recycle them.

Note: These guidelines apply to Minneapolis and St. Paul residential recycling as of July 3, 2019. Recycling guidelines may change in the future.

Have other questions? Eureka Recycling has a hotline, a searchable website and an app, and Minneapolis and St. Paul have guides, too.